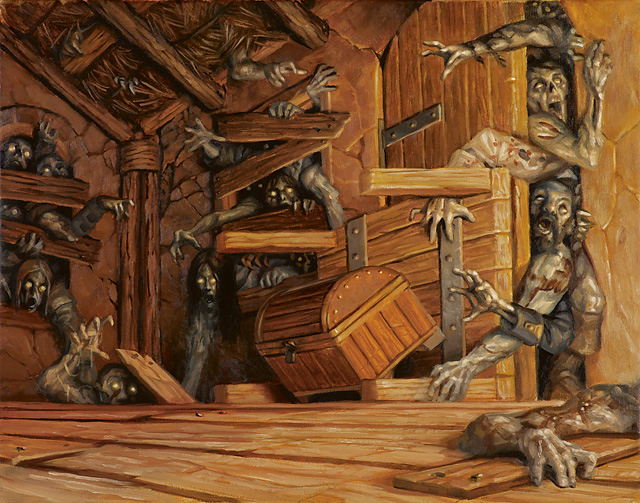 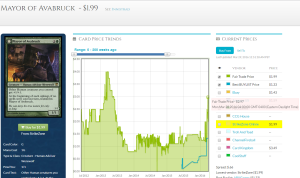 7 thoughts on “Mayor of Wrongsville”