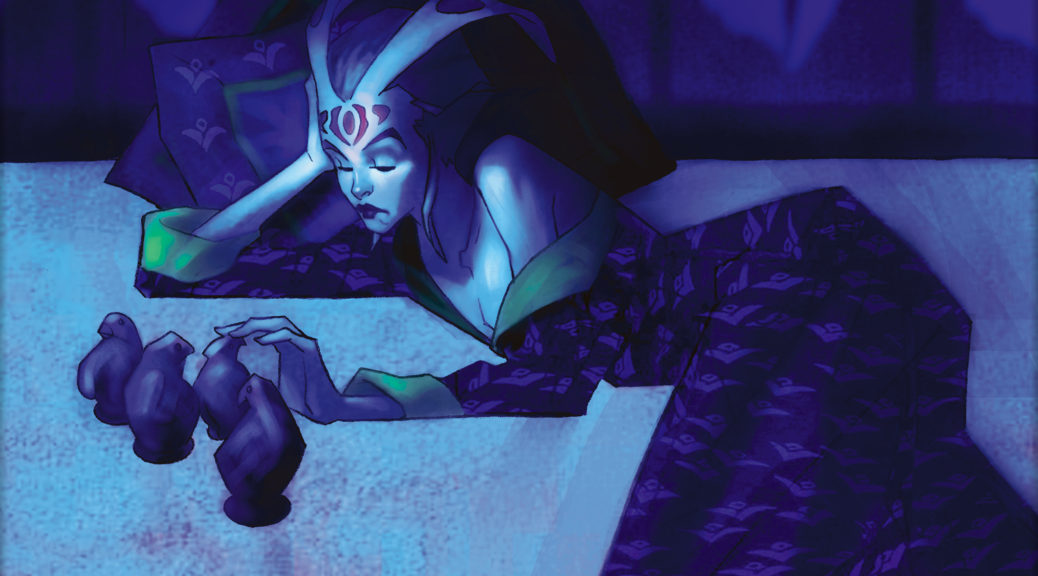 Okay, so I’m going to say something that is going to sound a little extreme and “hot take”-sy, but hear me out, okay?

The First Degree: Direct Support, or ‘More of a Thing’. The best example of what I’m talking about here is “tribes”. If you like to play Elves in Modern, then any new set featuring cards with elves on them is giving you new potential options. The other most common instance here is when WotC brings back an existing mechanic.

Aetherworks Marvel is probably best compared to Temporal Aperture, although it is able to function without any additional mana investment (although it is likely much slower). Because cards like Temporal Aperture are very few and far between, it’s likely that this is worth consideration, but be wary of something with much more mainstream comps.