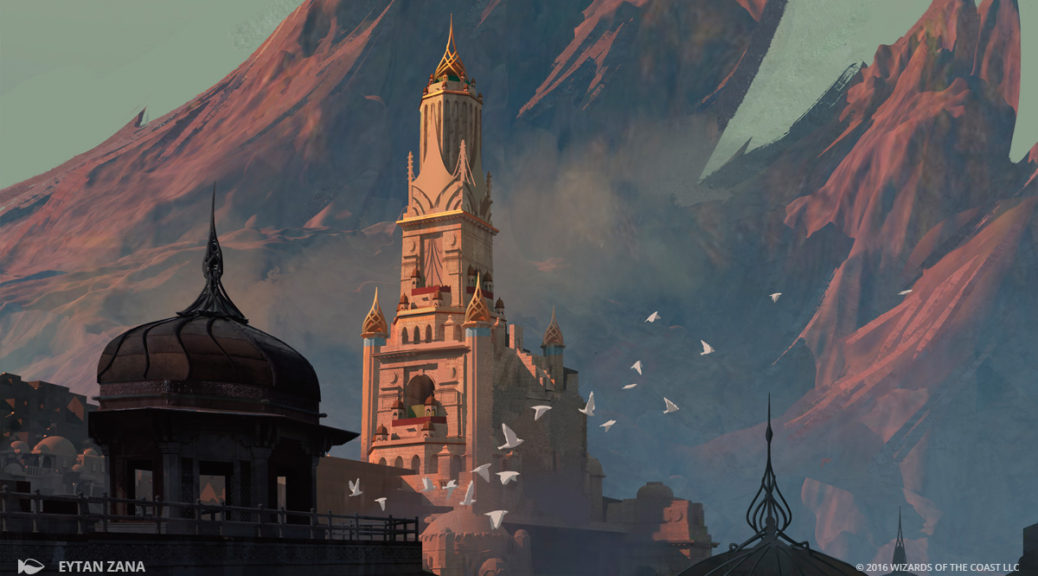 Did you catch the results of GP Kuala Lumpur? Here, let me show you what happened.

That’s it. That’s what happened. That’s all of it.

GP Providence was better, but probably not by enough. 16 Copters and 10 Gideons. 10 Gideons isn’t an alarm-worthy number at all. 16 Copters is, maybe. 16 certainly wouldn’t warrant a second glance most of the time — there were 16 Grim Flayers, for instance — but given that there were also 32 copies at Kuala Lumpur, it looks bad. This reminds me a lot of the Eldrazi weekend from earlier this year. It was that big Modern GP weekend in March, with three concurrent Modern GPs. It was something like 7/8 Eldrazi, 5/8, and 3/8. Or something like that. It was rough.