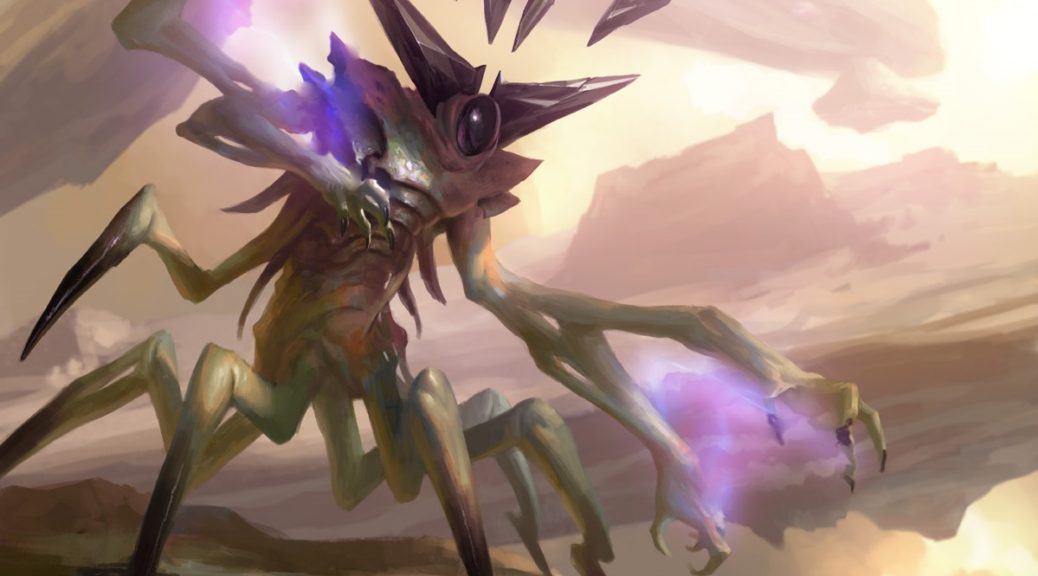 
Nourishing Shoal is a key component of the strategy and utterly irreplaceable; there is no card in Modern that approximates this effect. With a single printing during Kamigawa, supply on Shoal is as low as they come for a Modern-legal rare. As a uncuttable 4-of in a powerful combo deck with highly restricted supply, the price stability on this is tenuous at best.