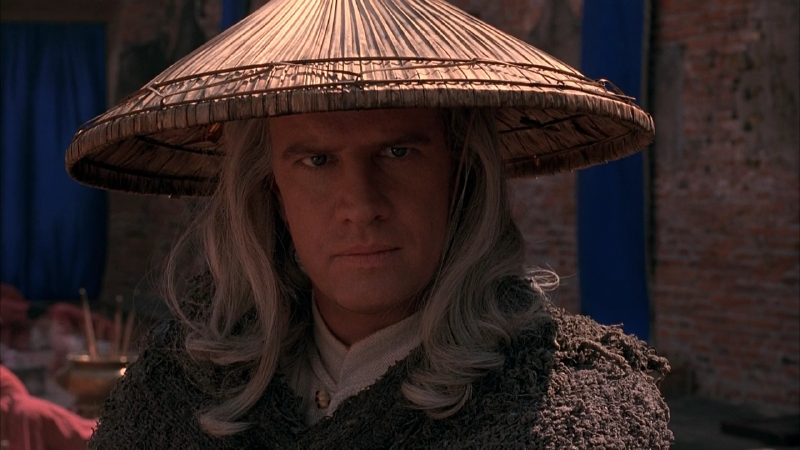 Invasion is one of those sets/blocks that I have a personal fondness for, even though it predates my competitive involvement with Magic. On a larger scale, Invasion was a big hit for Wizards, coming off of two previous blocks (Urza’s and Masques, respectively) that did some serious damage to the game’s reputation capital. It was largely the same kind of effect the first Ravnica block had1, although I think Ravnica was a much cleaner and better designed set overall. This is also around the time where Magic was “famously” featured on ESPN2, a sort of Magic culture meme that has largely died out (along with other favorites like “mise tings”).