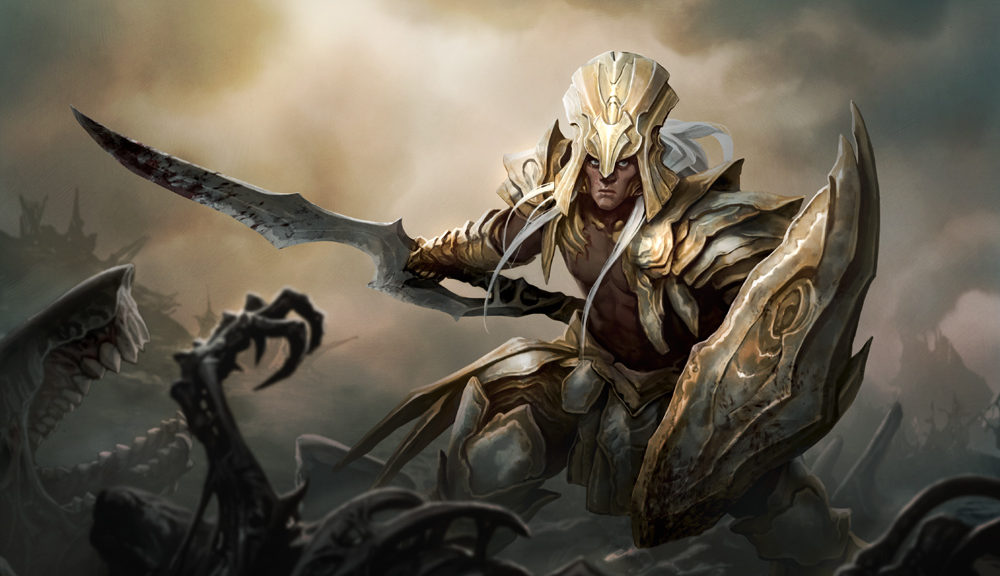 Aether Revolt had its prerelease this weekend, which means there were virtually no telling events that took place. Constructed Magic in general had a quiet weekend. Next weekend is the release, which won’t be much different, and then two weeks from now we should see things changing as SCG Opens begin firing. Even MTGO didn’t update their ban list until a few days ago, and as such I only see two Modern league results with the appropriate cards banned. Jund, Infect, and Shadow Zoo are nowhere to be found among them. I doubt we’ve seen the end of any of these strategies, though I suspect they’ll need to regroup and figure out what the meta and their appropriate lists will look like now.