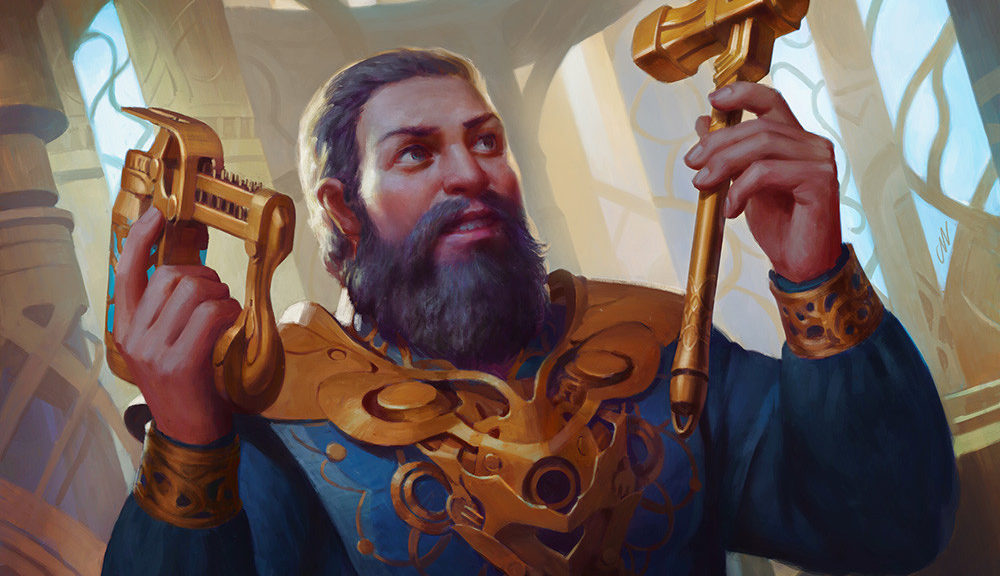 The Pro Tour is in the books, and we’ve got a very clear idea of what the metagame is: Mardu Vehicles.

Doesn’t matter that Smuggler’s Copter got the ban, it’s shifted to Heart of Kiraan and Aethersphere Harvester. We had a sprinkle of Cultivator’s Caravan as well, and lots and lots of Veteran Motorist with which to power them up.

If we’ve learned nothing else, it’s that when Wizards puts together a new card type, it’s often overpowered at first. We will keep that in mind when the next new type arrives.

But what’s good against this deck? It was built to prey on the assorted Copy Cat lists, and I approve of the metagame call. The combo is real and powerful and demands answers or you lose. The Vehicles list seeks to overpower the opponent before the combo can get online, or disrupt the combo in progress. One red mana, left open, is enough to make the Saheeli player hesitate until they have Dispel backup.

And if they hesitate on turn four, then you’re stomping face on turn five. The deck is capable of some very powerful and synergistic plays, and there’s some opportunity here.

I think Chandra, Torch of Defiance, is a good pickup at $20 or so. We’ve got another 18 months of her being Standard legal, and she’s undoubtedly powerful. If you’re burning a blocker out of the way, they have to do something to kill her, which means you’re ahead on cards or attackers.

She might not rise too high, though, looking at Gideon, Ally of Zendkiar‘s chart. He spiked sometimes, but he never stayed high for long.

I also love picking up Release the Gremlins. Vehicles are going to be a big part of the metagame for a while, and at worst this is Manic Vandal, a two-for-one. Foils are also a little more than a dollar and might really pay off in the future. I’ve already targeted these in trade.

I’m impressed at the resiliency of Rishkar, Peema Renegade. I really thought this would be dropping in price by now, and instead it’s creeping upward. If it’s $5 or so when Modern Masters 2017 comes out, down a dollar from right now, then it’s a great candidate to be pushing $10 in ten months. It’s too good at acceleration to stay low.

Toolcraft Exemplar is another card that I’m high on right now. He’s cheap at about a buck and a half, and what he offers is quite powerful. If Vehicles stays a powerful deck–and I see no reason why it wouldn’t–then this little one-drop gets in early and crews anything late. I am big on the potential here, if the deck stays good then this is the card you want at the beginning. He’s good friends with Heart of Kiraan too, attacking for three because of it and helping it attack on any other turn.

My last pick this week feels like easy money: Spire of Industry. It’s in more than one type of deck, it’s played in a lot of styles and there’s more than one played per deck. It might be one of the best lands with how common artifacts are, and I think it’s going to see a lot of play going forward.

Foils are an even better pick, since there’s at least two decks that immediately want it: Affinity and Lantern Control. Get your foils for about $12, and be ready for them to hit $20 before you know it.