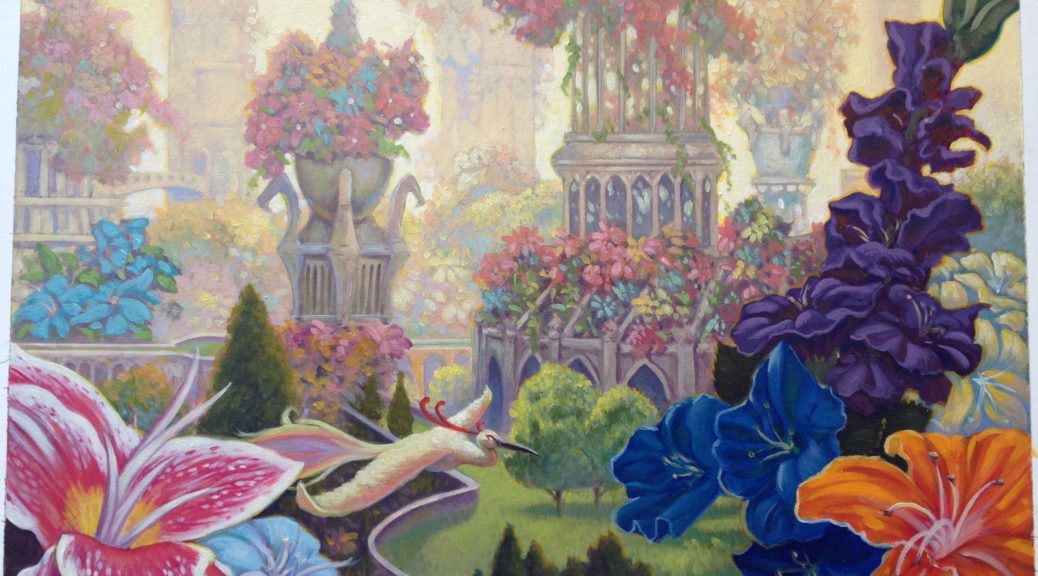 SCG’s Modern results were slightly more interesting I suppose. They’re tough to work with though, given that nearly every card I would be inclined to write about could theoretically be announced as a reprint within an hour of my article being posted.