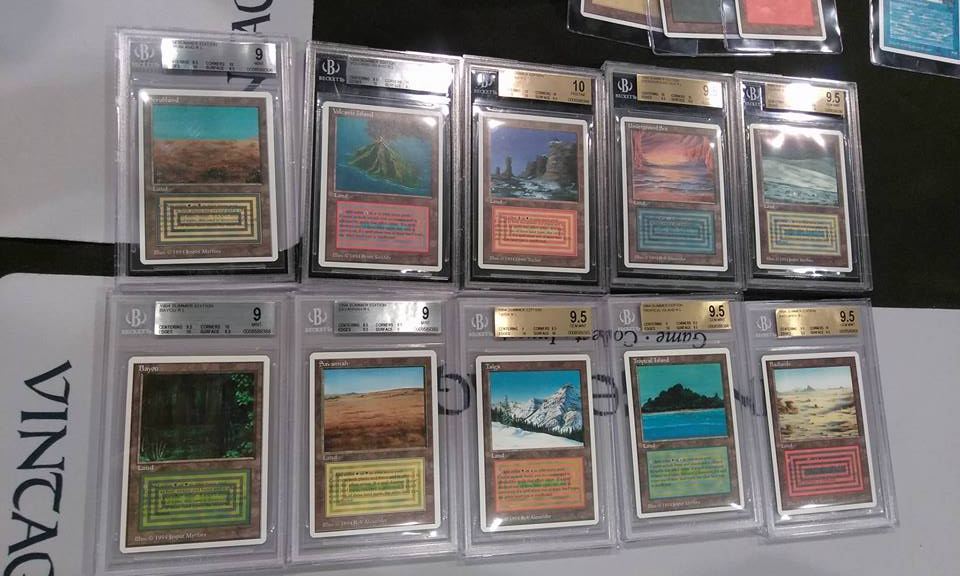 Hello everyone! It’s been a few weeks since Grand Prix Vegas took place and it’s time to look forward to many more amazing events. First though, I would like to conclude my article showing off the amazing and unique items I saw at the Grand Prix Vegas. If you missed part 1, here is a link to it! 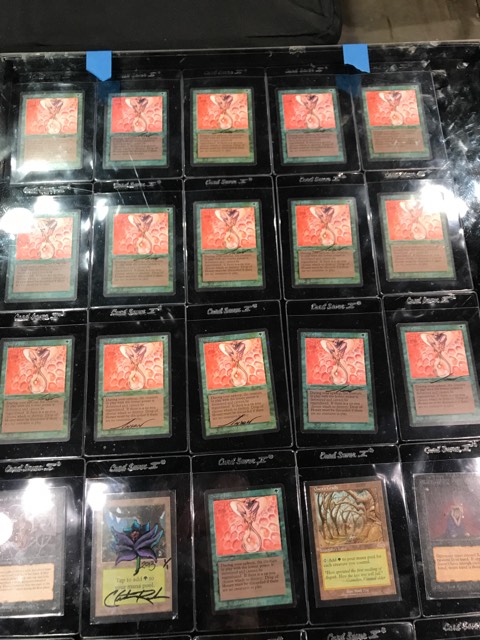 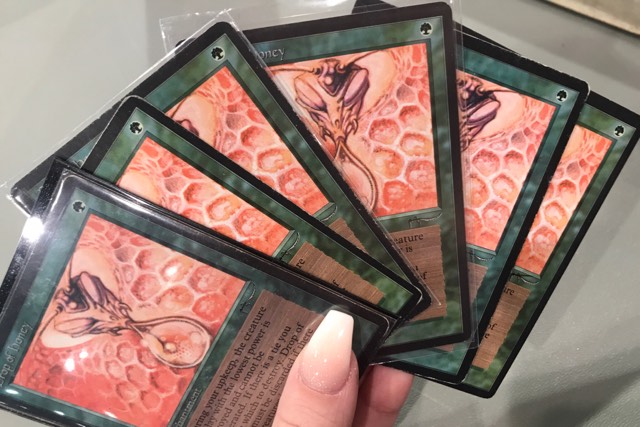 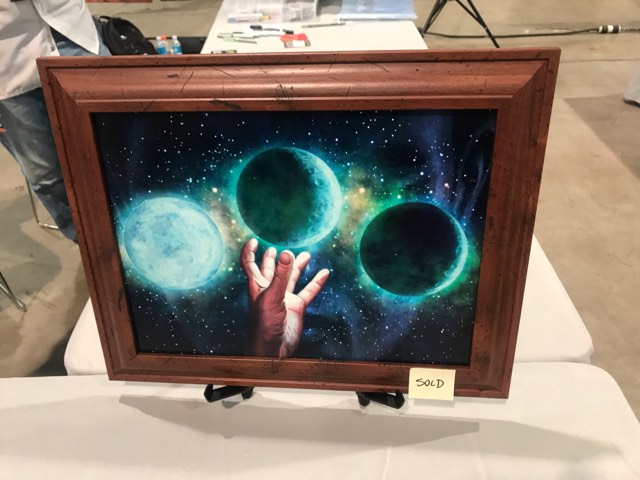 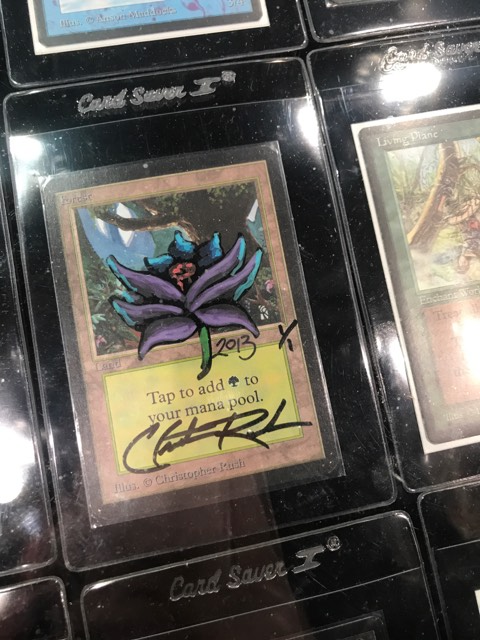 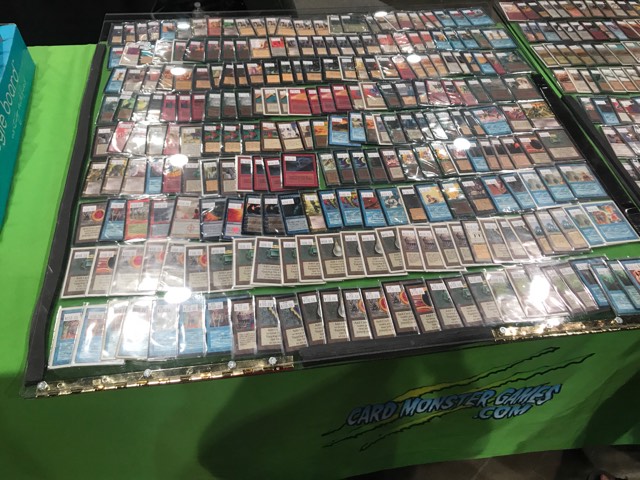 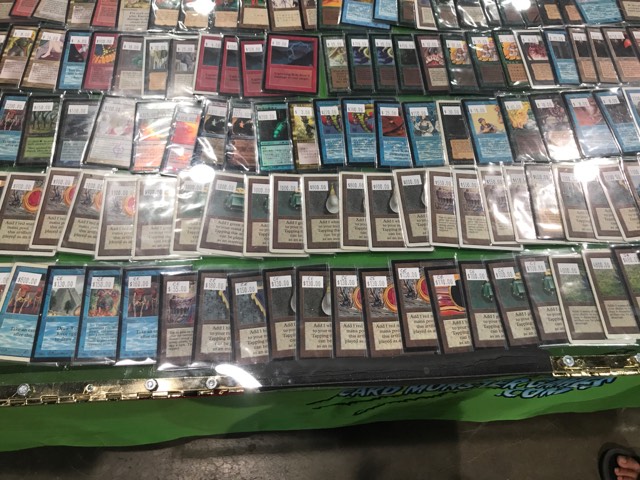 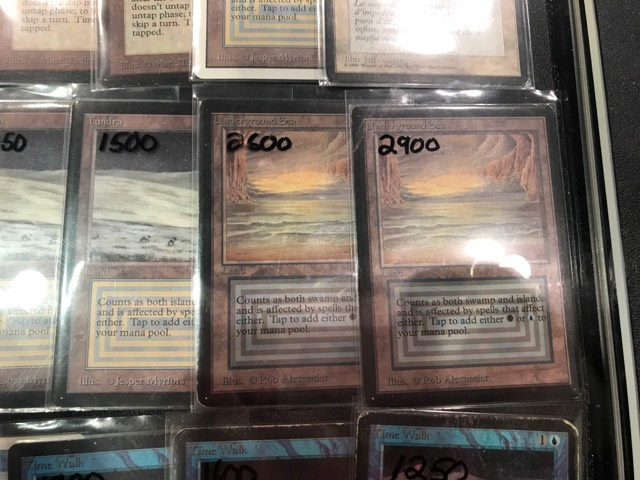 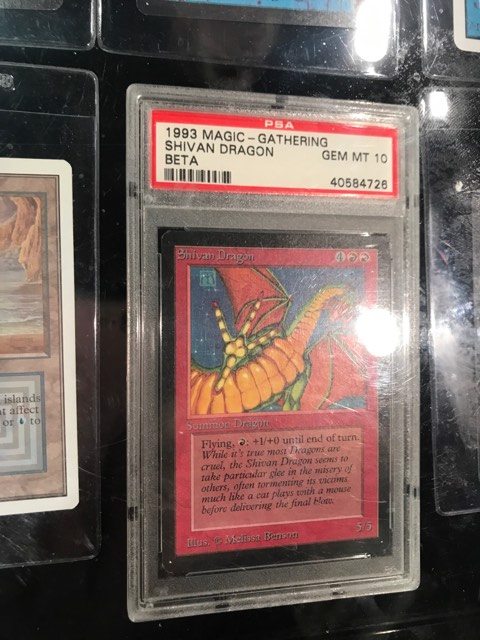 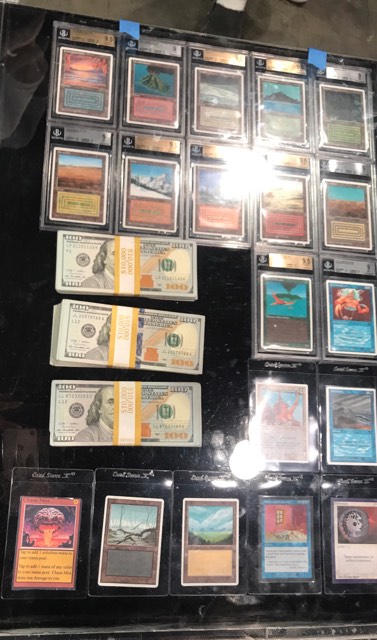 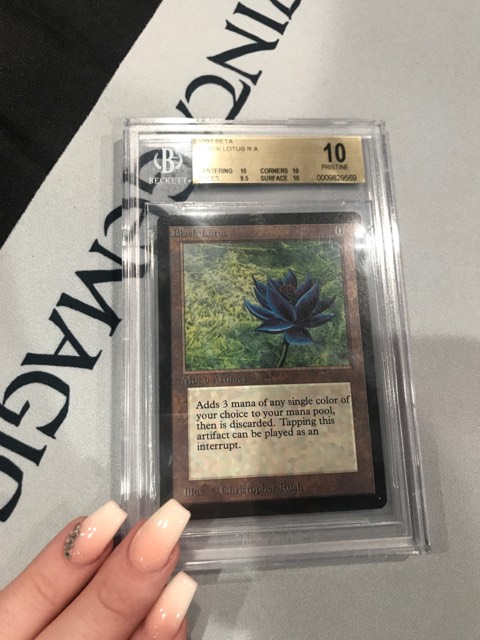 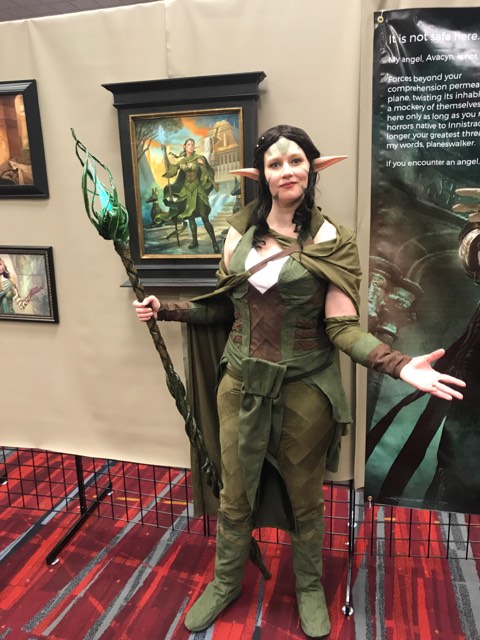 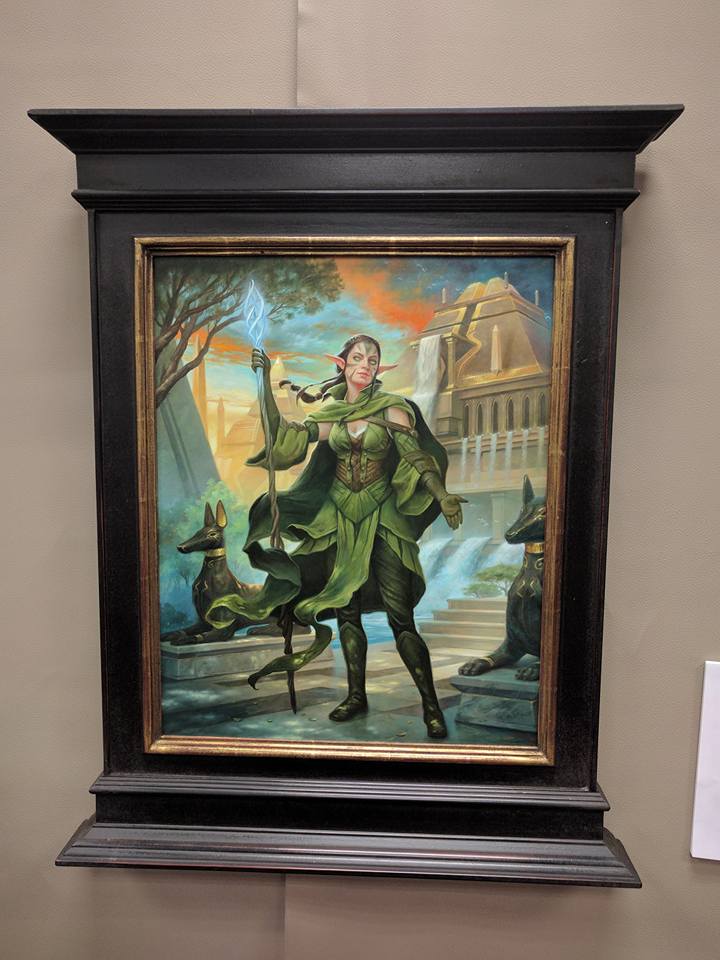 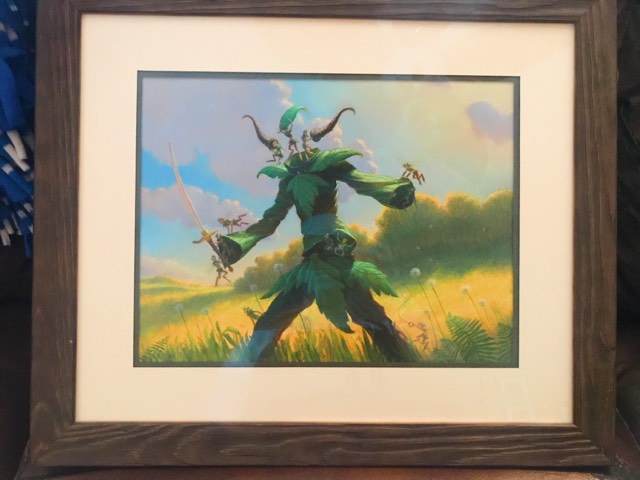 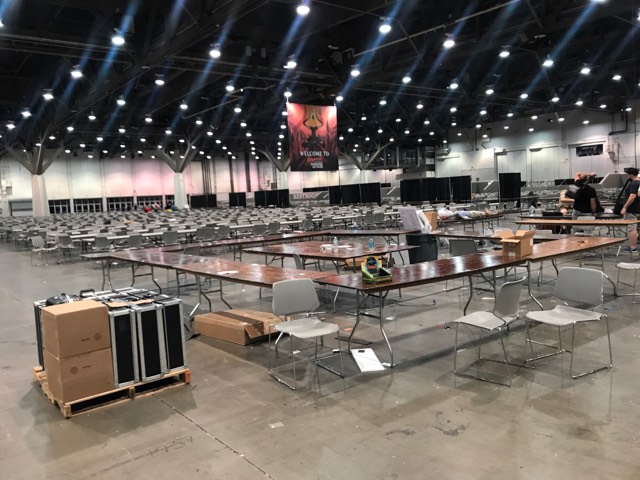