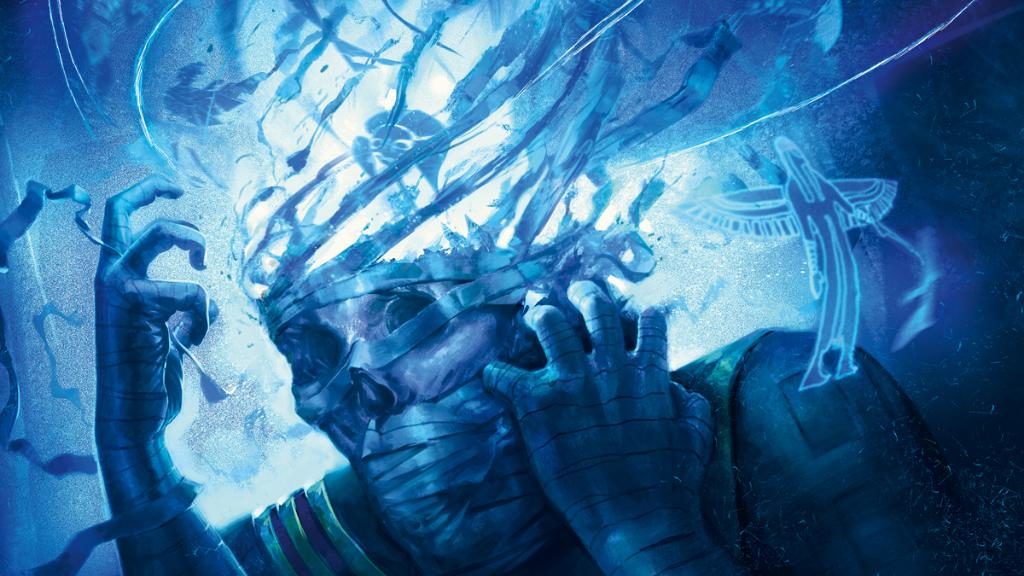 
We’ve had one weekend of Hour of Devastation being legal for Standard, and there are some cards at surprising prices. I want to go over a few with you today and see what these trajectories tell us.


I cannot find records of a mill deck getting there in an event or even on a stream so far. I can see no shortage of people posting decks that might be good with it, and Startled Awake is riding a big bump because people want to mill 26 cards, but the card hasn’t gotten there yet. This level of interest is pretty unique, and I don’t know who is buying this at $4. Every other card with a similar focus got cheap and stayed there for a while, though I honestly don’t recall how cheap Glimpse the Unthinkable got to. It was 2005, so it couldn’t have been too pricey?


Crested Sunmare (now at $5, up from $3.50): Yes, it’s fun to do silly things with this card, and there will always be people trying to make something like this work, but I’m going to blame this bump on the streaming effect and move on.