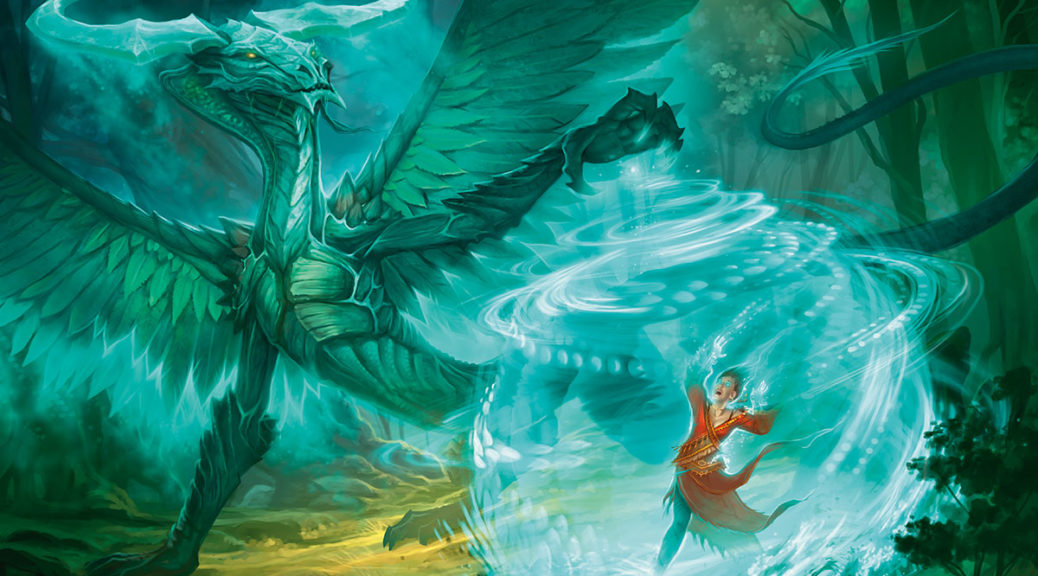 GP Denver brought with it an interesting narrative; three players made top 8 (and took home the trophy) with the exact same 75. I’m not certain that’s ever happened before, and it was nifty to see. What’s more interesting is that they did it with what’s virtually a block deck. A scant two cards in the main weren’t from Kaladesh or Aether Revolt. That’s some nice parasitic design Wizards. Good job guys! Who would have imagined adding a new resourced that could only be obtained and spent by a small subset of cards would have that effect.

That means it’s worth turning our attention to the deck a little more closely this week, as it’s still going to be functioning at full capacity after the October rotation. That allows players to buy in today and still have a solid deck in three months, which will help shore up card prices there.

We’ve also got the on-going buyouts of cards from the reserved list and otherwise ancient sets, and EDH remains fertile as ever. Inventory levels indicate dragons to be the most popular tribe, which makes sense I suppose. It’s the least interesting to tenured players, but there’s no shortage of appeal among the casual crowd.