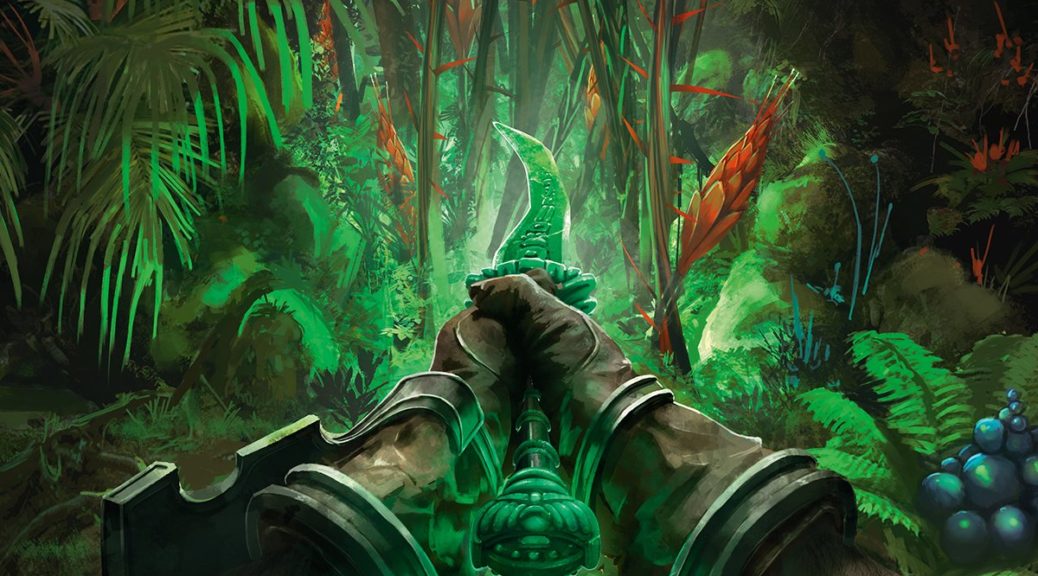 First of all, kudos to Wizards. In what some of us considered to be an audacious and foolhardy challenge, they claimed they were going to not spoil a single Iconic Masters 25 (IMA) before the live draft event at Hascon. People and the internet being what they are, I figured this would only spur people harder to leak cards ahead of time. Yet as 1pm on Friday rolled around and packs were being handed out, I realized that not a single card had made it to Twitter ahead of time. That’s truly impressive.

Now that the full IMA list is out there and we all know what’s in the set, hype has unsurprisingly taken a drive off a cliff. We got excited about Mana Drain, Horizon Canopy, and Ancestral Vision. It’s cool that Serra Ascendant is in. Dragon Tempest at uncommon is lol. Original art Thoughtseize is an unexpected treat, and foils of that are going to be obnoxiously expensive. In general these reprint sets are needed, and exciting ahead of time, although once the full list is out we’re all smoking a cigarette and ready to go exploring.

Ixalan spoilers continue today and they’ve been juicy so far. Sort-of-Gaea’s-Cradle is leading the pack, with foil preorders at $75 or something laughable. This is going to be in high demand but also keep in mind it’s a rare, not a mythic. Ixalan in general is looking to be of relatively lower power level than some of these past Standard sets, but the themes are cool, and there’s a handful of appealing cards, not the least of which are the flip cards. As spoilers wrap up this week (I think), start thinking about what may pull ahead in Standard in a month.