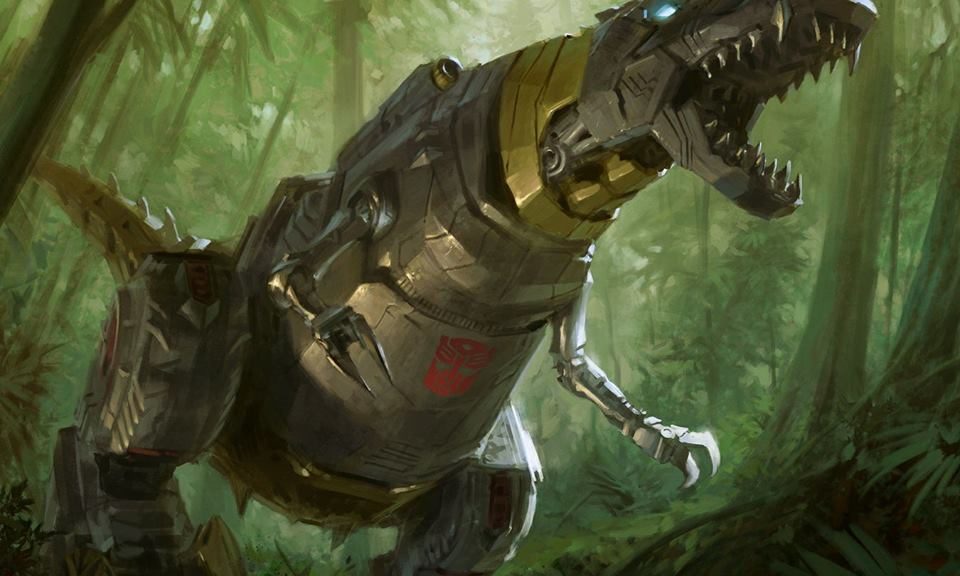 Rawr. Ixalan’s prerelease was this weekend, and if the anecdotal evidence is to be believed, it was a smashing success. After a prolonged, miserable Standard that dragged on for nearly two years and saw how many? cards banned, players are ready for a reset, which is perhaps the most exciting part of Ixalan.

Set prices are wonky for a few reasons. First, there’s no masterpieces, which is certainly going to have an impact on singles. I don’t have the numbers handy, but they accounted for somewhere in the neighborhood of 5% to 15% of a box’s value. Without them, that value is going to be distributed back amongst the normal cards. And since commons aren’t likely to really see a 15% increase in price, it basically means that the moderate to best rares and mythics are going to pick up that slack.

In conjunction with that, because there’s a small set of flip cards in this set, mythics have increased in rarity. Rather than finding a mythic in 1/8 packs, which is typical of past sets, they’ll instead show up in 1/7 packs. This means they’re about 12% more rare than they have been in the past. Between the lack of masterpieces and this particular mythic distribution, we could see the return of the $50 Standard mythic if one of them is truly the best card in Standard.

Of course, right now all the mythics look underwhelming for the most part. It’s not unreasonable to imagine Wizards did this on purpose.

This week we’re mostly going to discuss EDH, since we don’t really know enough about Standard to know what’s going on yet. That will come next weekend.

If you listen to James and I on MTG Fast Finance, you know that we’re both real big on Commander specs this year. It’s been the most consistently profitable market segment, with its massive playerbase that’s happy to buy into niche cards. With Ixalan’s release and the arrival of Dinosaur Tribal, there’s fresh opportunity to capitalize on this. Most of the tribal staples — Cryptic Gateway, Urza’s Incubator, etc. — already spiked months and months ago on the news of Commander 2017, but that doesn’t mean there isn’t still some room in the dino-specific field.

Deathmist Raptor is one of the creatures that got updated with the Dinosaur creature type update a few weeks ago, and is no longer just a lizard beast. He’s a full fledge dinosaur, and as such is prime fodder for dinosaur EDH decks. Of course, it doesn’t take an EDH scholar to recognize that Deathmist Raptor isn’t actually that great. A 3/3 deathtouch is…fine? He’s good at carrying swords or triggering your Nature’s Will, since people won’t want to block and he doesn’t hit that hard, and he plays a good defense, but he’s certainly not thrilling. The recursion is a nice addition, but not especially relevant. Still, he’s a dinosaur, which is the most important thing here. You’ve also got your outside shot at Modern play, where he could conceivably show up as some part of dredge strategy. Green decks already want to dump Vengevine, so adding Raptor isn’t a far cry.

There’s way too many non-foils of Raptor for me to be interested. Foils, on the other hand, are sparse. We’re talking about foil mythics from Dragons of Tarkir, a relatively under-opened set. You can score foils for around $6 right now, and there’s maybe three playsets on TCG. With 50 dino decks on EDHREC this week, it’s not hard to imagine a couple hundred people nationwide deciding they want a foil copy and emptying the market.

Fungusaur, also a newly appointed dinosaur, has a surprising eight printings to his name. Most players have probably never even seen Fungusaur. Well it’s your time to shine now, buddy.

I’m not sure if Wizards lifted the enrage mechanic from Fungusaur. They probably did. In any case, he basically says “Enrage – put a +1/+1 counter on Fungusaur.” Since the dino deck is already interested in zapping their own dudes, he fits right in. He goes “infinite” — so long as you have the mana — with a Pyrohemia, or other repeatable damage source. That’s pretty nifty, since you can turn him into a 6/6 or 7/7 the turn you cast him, and potentially much larger.

Even though there’s eight printings of Fungusaur, there’s only one foil printing, which, coincidentally enough, is found in 8th Edition. There’s almost none left, so I’m not sure how successful you’ll be, but foils at $1 are an easy buy. You can flip them for $5 or $6 (or $10?) on TCG to people foiling out their new dino deck, since he’ll fit right in and be relatively cheap. This is small ball, but it’s easy if you can find them.

As far as foil multipliers go, Metallic Mimic’s is far too low. The cheapest non-foil copy is $8, and the cheapest foil is only $10. That type of discrepancy means something should be changing soon, and in this case, I think it’s the foil that’s going to be experiencing a price correction.

Mimic is reasonably popular in EDH, with over 3,000 decks listed with him on EDHREC. That’s about the point at which I start considering EDH specs. Add in the price discrepancy and I’m a lot more interested. Add in that we’ve back-to-backed a tribal Commander set and a tribal Standard environment and I’m a lot more interested. Really, how do you build a tribal deck without this card? A permanent increase in power to every single creature you play is A+, especially when you consider that many decks can find ways to use those counters to great effect.

I picked up on Mimic from looking at the dinosaur deck, but really, it fits in everywhere. It’s obviously wildly popular in multiple formats, as one would expect an $8 Standard rare that’s not really that popular in Standard to be. Pair that with a surge in tribal demand and a wonky foil multiplier and you’ve got all the markings of a card that’s looking to move soon.