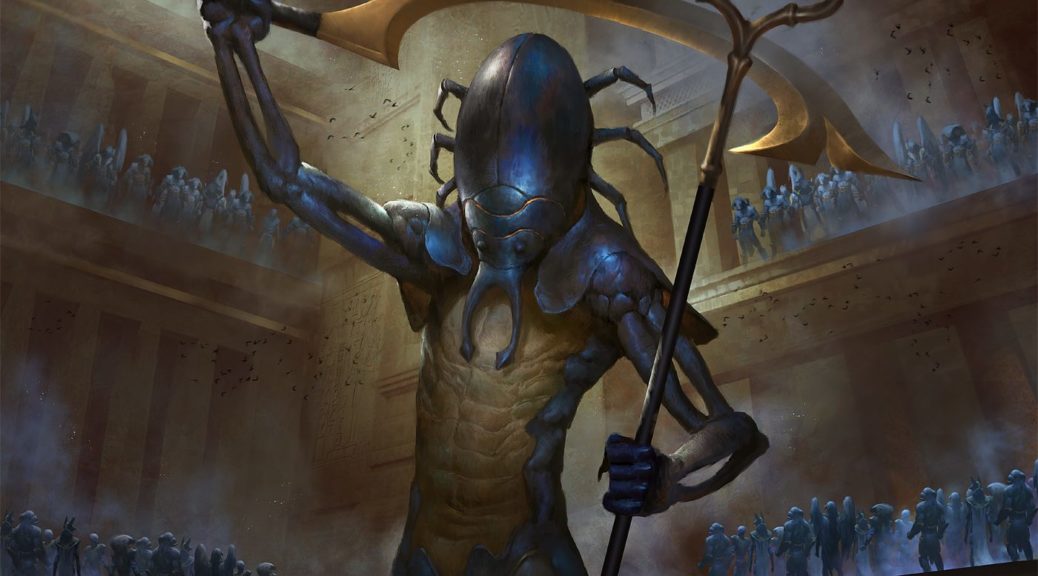 The first week of Ixalan Standard is in the books, and we’ve got some cards that have taken a big leap financially.

Hostage Taker ($5-$18): This was the card of the weekend, doing work in a variety of decks and it’s earned that praise. This pirate is an awesome creature, demanding an immediate answer before you get control of their creature. It plays very well with The Scarab God too! 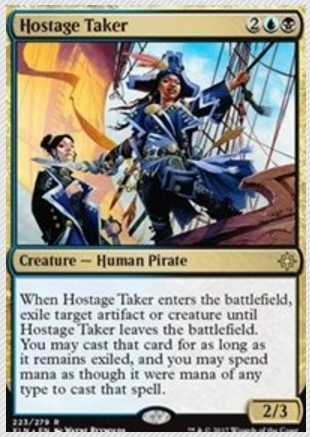 Fumigate ($0.50 – $4): Wrath effects have often ended up in the $5 range, and I don’t think this will be much different. It’s a year old, and I think this will be no different. I’m getting out of extra copies, and I’m putting some of my profits into a few sets of Dusk to Dawn, as Dusk appears to be the best pairing if Approach needs some extra removal. Bontu’s Last Reckoning and Yahenni’s Expertise are also good specs on this basis and won’t cost you much. 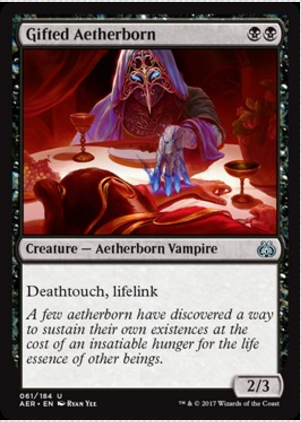 6 thoughts on “UNLOCKED PROTRADER: Will these prices hold?”