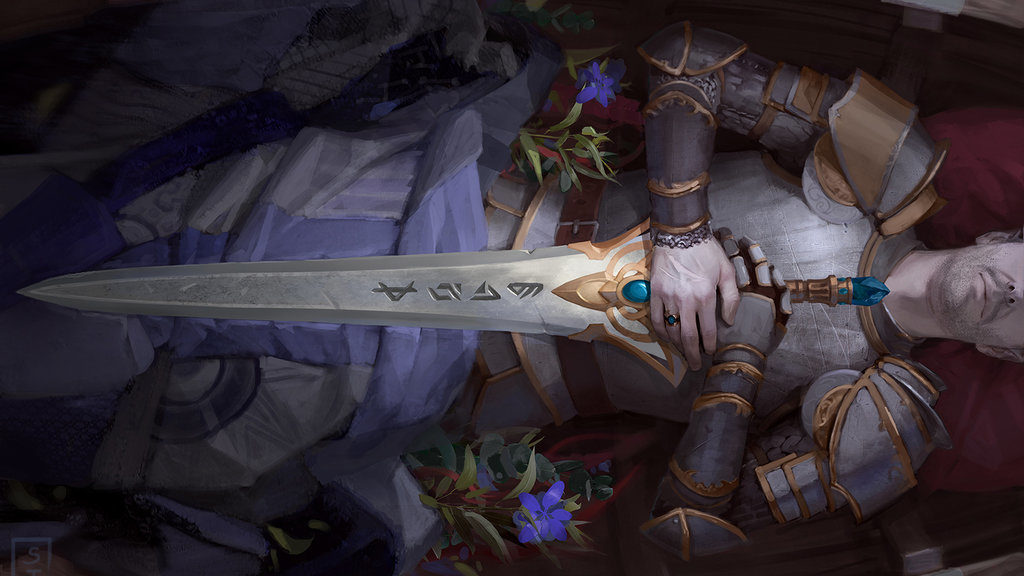 Congratulations to Huey and the Peach Garden Oath for a strong showing at the World Magic Championship this weekend. Ok now that that’s out of the way, what the hell, everyone that competed. Every single list coming out of this event was a complete snoozer. Ramunap Red. UB Control. Temur Energy. That’s it. That’s like, every single list that showed up. We’re 100% familiar with Red and Temur Energy. UB Control flirted with the idea of being new, but really, it’s just Scarab God, Torrential Gearhulk, and a bunch of commons and uncommons.

If anything had a good weekend, it was Search for Azcanta and Vraska’s Contempt. I wanted to talk about Search last weekend, after it was showing up at the Open, but at $5 I couldn’t recommend it. Well now we’re here with it at $15 and thbpt. I wasn’t sure if Contempt could pull a Hero’s Downfall, as each additional mana on those effects is rough, but it would seem the exile clause is enough to make it worth it, with Hazoret and Scarab running around.

We’ll have to wait until the next Open, or even the Pro Tour for a change to see the juicy lists, I guess.

While the only vehicle being driven this weekend was Aethersphere Harvester, don’t count Heart of Kiran out yet. It’s without peer in Standard, and even if it didn’t have a place at Worlds, it doesn’t mean it won’t be part of the broader landscape as the format rolls out.

There’s no need for me to sell you on how good Heart of Kiran is; last season’s metagame proves that enough for me. Instead I’ll remind you all of the sage Warren Buffett wisdom: “be fearful when others are greedy, and greedy when others are fearful.” Within the context of Magic, it basically serves to put you one step ahead of the trends. Be fearful about your Searches and Contempts — sell them. Be greedy about great cards everyone has forgotten about for the moment — like Heart of Kiran.

A few copies are out there around $5.50, and that number is still dropping daily. Before the Pro Tour we could see it firmly under $5. I can’t predict the future (which may come as a surprise) so I can’t guarantee this is going to return to the format. If it does though, expect prices to climb to $15 or more in a hurry.

It hasn’t been in the public eye quite as much lately, but Modern is still a robust, exciting format that tens (hundreds?) of thousands play regularly. It’s not unreasonable to say that it’s in the best shape it has been in years. A relative newcomer to this healthy metagame is a deck that goes by several names: Jeskai Tempo, Patriot Geist, Jeskai Midrange, whatever. What’s important is that they all play Geist of Saint Traft.

A former darling of Standard, Geist fell into disuse after rotation many years ago. People have been trying since Innistrad previews to get him into Modern, and for the most part, they’ve failed. I’m not clear on what specifically has changed in the format to finally let him in, but something did, and he’s smashing faces now. Given that he swings for six each turn, your opponent is likely dead in three attack phases, which is good beats for what is often a fairly controlling strategy otherwise.

Geist was reprinted in Duel Decks: Blessed vs. Cursed, which hasn’t helped his price of course, but there aren’t actually that many on TCG Player. Less than 100, mostly all $8 or so. There’s also no more than 30 of the Innistrad printings in basically the same boat. I particularly like the Innistrad copies, as we’ve seen several times in the past that people like original pack printings much more than the promo deck printings. (Knight of the Reliquary has been an example of this in the past.) At this point I don’t think many people own Geist, since it hasn’t been considered a staple card in the format the way so many others are, e.g. Snapcaster Mage. If this begins to turn, we’ll see Geist coast right on up into the $15 to $20 range.

The more I play EDH, the less I like lands that enter the battlefield tapped. I know I’m not the only one that feels that way, but in this case, I don’t think that matters. Path of Ancestry showed up in all four Commander 2017 lists this year, so supply is healthy, but that hasn’t prevented the card from climbing north of $3 already.

Path is effectively a five color land that likely lets you scry once each turn, so long as you’re playing a tribal deck. Even if you aren’t on a tribal strategy it’s still a painless “all colors that matter” land with occasional upside. That may end up being it’s greatest boon; that not only does it have solid utility in tribal lists, it’s completely playable in non-tribal four and five color decks.

My biggest concern with Path of Ancestry, and this should surprise no one, is how reprintable it is. And it will be. But until then, attrition will take its toll on Path, possibly quicker than we may expect. Could it be a $6 card by January? I suspect so. $10 by July? Sure, why not? There’s going to be a lot of demand behind this, and until Wizards prints it into the ground ala Command Tower, prices are going to continue to rise.