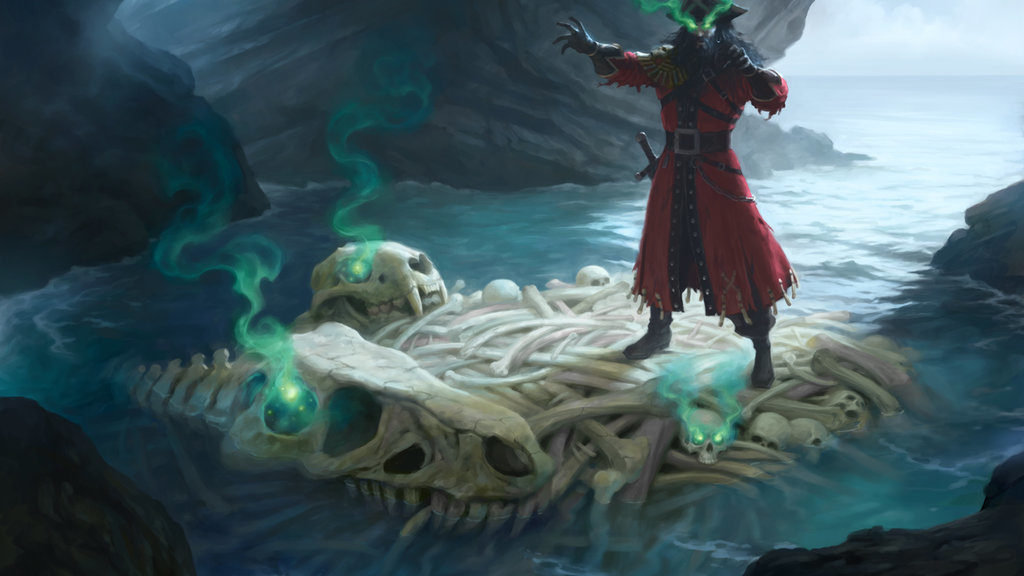 Every set, I like to identify some cards that are going to be awesome in casual formats (unformatted kitchen table, Cube, Commander, etc.) or nonrotating formats and I want to keep an eye on their prices. Ideally, I’ll pick a price and the cards I want will drop below the price I want to pay, so I can get them at that price. 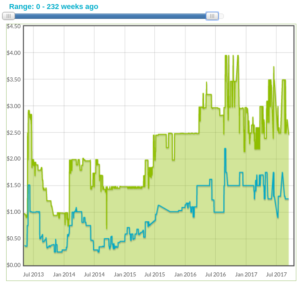 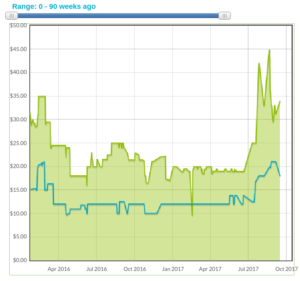