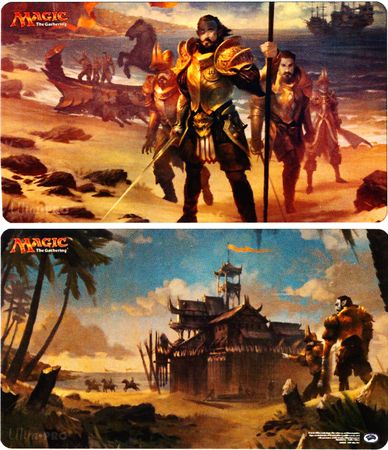 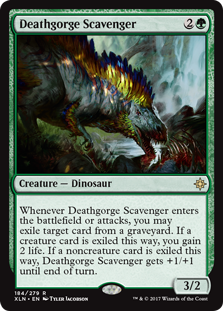 5 thoughts on “UNLOCKED PROTRADER: What did we miss?”