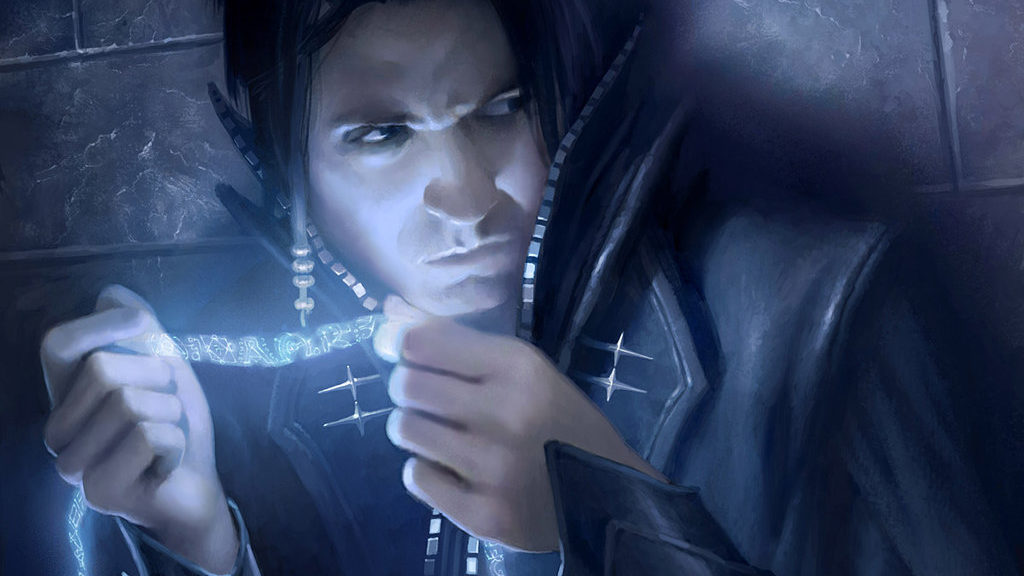 A lot of times, MTG Finance focuses on the nitty-gritty of single cards to get or watch or sell, and that’s a very useful set of topics. You’re reading this because that’s what I usually do.

However, there’s other aspects to this game and the finances. Here on MTGPrice, we’ve written about assorted formats, research tools, insurance, accessories, and other ancillary topics. Today, I want to talk about what to do when your unique collection vanishes.

Six years ago, I was at my LGS for the usual FNM experience. During that, I heard about one of the regulars whose five-color Sliver deck had been stolen. It had judge foil fetchlands, the full set of duals, loads of expensive foils, even by prices back then.

I happened to be in the store again the following Sunday, when someone came into the store and tried to sell a hundred cards that included chase foils, lots of Slivers, and a full set of duals. This person wanted something like $100 for the stack of cards, I want to say they wanted a few board games.

The buyer that day was also a judge who knew that this set of cards had been stolen and got the police to come to the store and confront this seller, as well as the player whose deck was stolen. Reports were made, stories were told, the police had this person there and justice was ready to be served, as a group of angry players watched eagerly for the comeuppance to happen.

The alleged thief walked away with the cards that day. 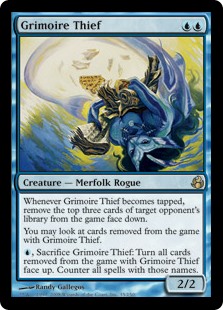 I cannot put into words how formative this experience was for me. Imagine seeing someone with your stolen deck, something you’ve put countless hours into, with your personal modifications, maybe even some alters, and all the emotion tied up in this deck.

Someone else has it, and you can’t prove it’s yours.

I can’t claim that every police officer will handle stuff the same way as these two (then four at the end) did. Maybe they are the exception, but they showed me the necessity of good information and some level of unique interaction. We don’t have barcodes or serial numbers on our cards. The whole point of the game is that all the backs are the same, and cards are interchangeable.

The police that day said that there was no way to prove that this stack of a hundred unsleeved cards belonged to the regular customer. I don’t know how many alters would be needed to prove ownership, and is it enough to have a couple of things drawn on three cards? Does your name need to be on these alters?

Depending on who you follow on Twitter, you may or may not be aware of other stories in this vein. Collections lost and stolen. Beloved and elaborate deck boxes, custom decks, all sorts of things have been lost and only some have been found.

My old pal had a bad ending to their story, but maybe you know someone with a better outcome.

There’s a couple of lessons to be learned from stories like this:

First of all, insurance. We had a writer cover insurance in 2014, I did a few months later, and I know it’s come up a couple of times in MTG Fast Finance’s archives. I strongly urge you to look into renter’s insurance to cover your assets. A modest policy won’t cost much, and requires some organization and documentation. Your results will depend on your local laws and agencies.

Second, documentation. Have a list of the cards in your EDH deck, in your Cube, in your long-term spec binder. Take a day and snap some photos. It’s really easy for your Commander deck to break a few hundred bucks, and some of you might need to have toploaders on every damn card in the deck because of the value. If something happens, you need to be able to say what was lost/stolen, and say so exactly.

Third, spread the word. Both my experience and that of others hinged on Magic players telling each other, and telling the local stores, that a specific collection has been stolen and someone might try to unload it all at once. Twitter, Reddit, Discord, whatever it is, tell as many people as you can and have them tell other people.

Fourth, be vigilant. Go read some stories of people having lots of valuable cards stolen. Here’s a whole other list of links via Reddit. Now that you’ve got a healthy fear, think about what you bring when you go to a GP, when you go to an LGS. Be aware of the risk you’re taking. Your Cube might be the down payment on a house! Even if you didn’t buy it for that much (foil Grim Monolith, for example) you’re taking on a level of risk when other people see what you have. A snatched backpack can set a thief up for a long time, and you can’t count on them being silly. Just a few minutes online will tell these criminals to break up their sales. A GP is a great place to steal a deck, wait two hours, and then circle the vendors, sell a few cards to each, and get away clean.

I want to scare you. I want you to think about what you’d do if you lost part or all of your collection. Most Magic players have a theft or loss story. I’ve had decks stolen, I’ve left decks on tables and never seen them again. I don’t want to relive those experiences, and I definitely don’t want you to go through it, but it requires consideration. Building value also means keeping that value secure.

Cliff has been playing Magic since late 1994, and is currently in the midst of a Cube obsession. Check out his Busted Uncommons cube if you want a great time, or let him know on Twitter (@WordOfCommander) what a chucklehead he is.