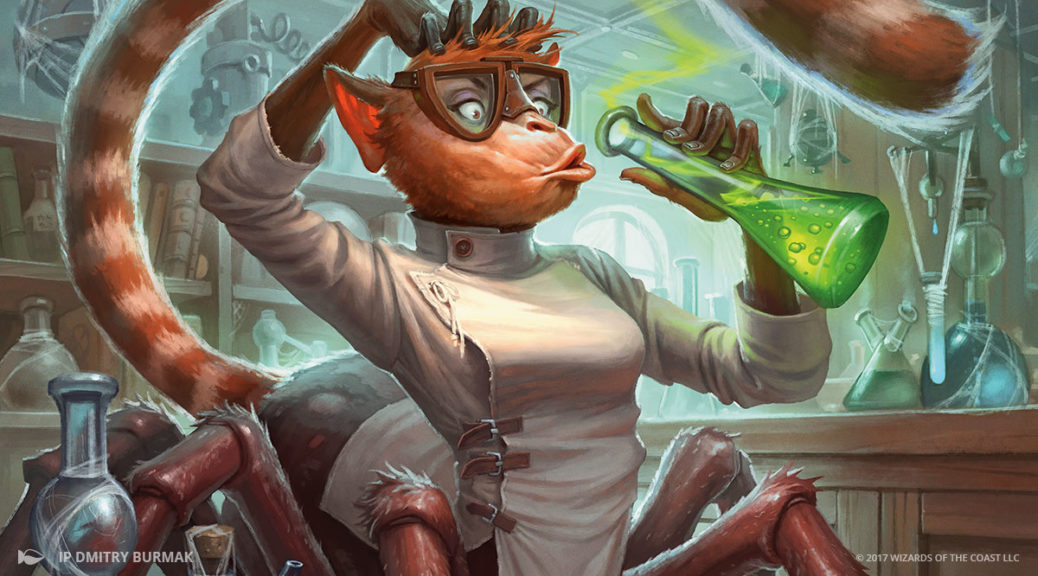 I love silver-bordered sets. I am exactly the target market for Unstable, because if you’ve got some weird way to play this game, I’m all over it. I’ve enjoyed all of my experiences with Unglued and Unhinged and I’m fully expecting to enjoy Unstable.

At the same time, though, Unstable is really going to appeal to some people and some playgroups. People who don’t who to their LGS might pick up an extra box or two just to draft it with their friends. Maybe this is the perfect holiday gift!

If the land price is down at $1 retail, boxes won’t get cracked. If it’s at $2, then there will be stores cracking packs just for the land, and that will flood the market with every other card. I don’t know where these will end up long-term, but I know that for the next few months, lands won’t be over $2. 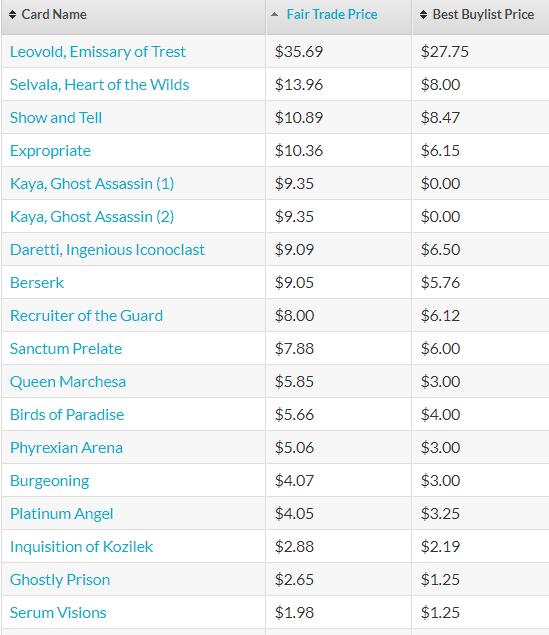 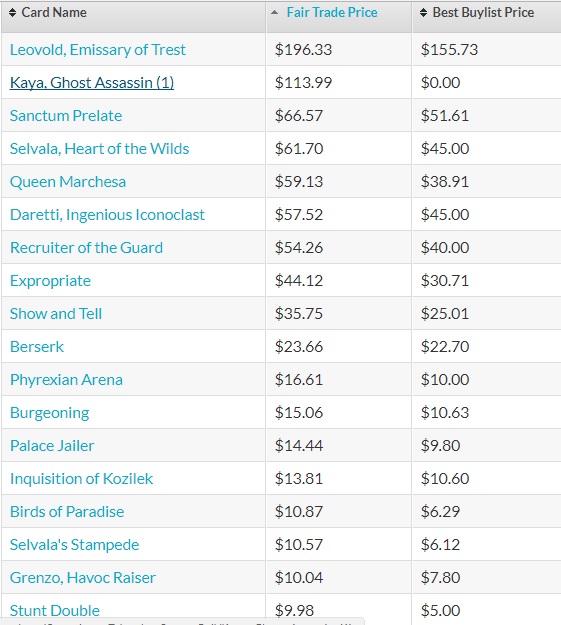