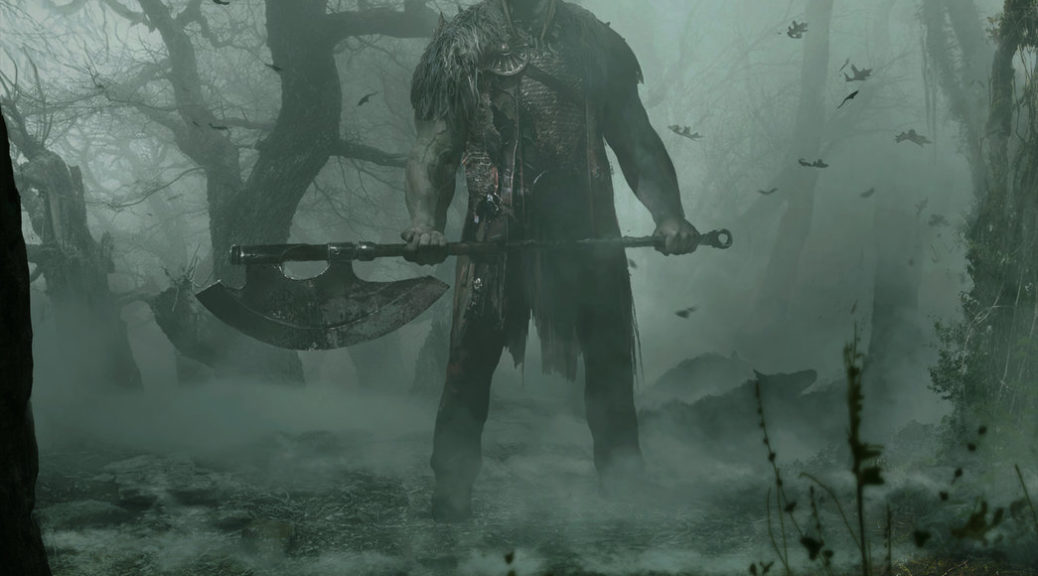 Merry Christmas! At least, that’s what I’d be saying if I had written this article yesterday. But I didn’t, I’m writing it today. So happy boxing day, I suppose.

Unsurprisingly, there’s not a lot of hot Magic action around this time of year. As such, I’m going to focus on reviewing some EDH stuff I think is worth keeping an eye on. See you all in 2018! There’s no chance it won’t be worse than this year.

At some point a ways back I recommended this card.  While it hasn’t exploded since then, I still think this is about as ripe as they come.

Most decks will find Cornucopia to be a middling mana rock. Put three in, get back one immediately of any color. Fine, but not thrilling. Especially when you can play Thran Dynamo. You can get more out of it later in the game by pumping tons of mana into it, which is a nice bonus depending on the deck, though that’s something of an edge case.

There are certain decks that are well positioned to make use of Cornucopia, and those that are will find it to be the best mana rock in their deck. Chief among those decks are Atraxa, with her ample proliferate effects. With a Cornucopia on the field, ever proliferate also adds a mana, permanently. It also happens to be the case that Atraxa is the most popular EDH general ever built. Fortuitous!

You’ll still find a few foils out there at $3, but not many. Prices tick up to $4 and $5 after a few copies, and then there’s basically none left. It’s a quiet time of year so nothing is going to happen right away, but we’ve got a large base of demand for this card and no product releases on the horizon that would change that.

No one paid much attention to Champion back in Avacyn Restored Standard, and really, why would they have. It was slow, fragile, and there were a lot of other, better things to be doing.

Champion has found a better life in EDH, where spot removal is sparse and she can be powered up rapidly. (For some truly good yucks, plop down a Craterhoof Behemoth and turn your board of donks into an unblockable torrent of suffering. (Kind of surprising we don’t have a Torrent of Suffering card, right?)) Even when you’re not turbo-charging Champion, two turns of normal EDH play will make her a threat to be reckoned with. Even one or two triggers are useful, since they prevent hornet and zombie tokens from getting in the way.

Her ability to make the declare blockers step infuriating for opponents hasn’t gone unnoticed. You’ll find Champion in an impressive 9,500 decks. There aren’t many tiers of cards above that in EDH. You’ll find foils around $5, but probably not more than three or four sets. A creature this popular, with such low availability, is on trajectory to hit a double digit price tag in 2018.

The Chain Veil isn’t a new card to speculators. Prices spiked almost exactly a year ago, with foils leaping from $8 to $20. They settled after that, only to leap again from $15 to $35 this past September. They’ve again started to settle again, with the cheapest copy at $15 right now. I wouldn’t expect that to last all of 2018 though.

Chain Veil is a reasonably popular EDH card at around 3,500 copies. That’s solid, but not staggering. What’s so great about it isn’t massive demand, but rather how unique it is. There’s nothing else in the game even remotely similar to the Chain Veil, and anyone looking for this type of effect has nowhere else to find it. If you’re playing Planeswalkers Atraxa, arguably the most popular of the Atraxa builds, there’s no substitute. You have to have this card. I also like that it’s going to be popular in 60 card decks, since it plays so well with a card type we know is appealing to the kitchen table crowd. I don’t expect a major supply of foil demand from that crowd, but it’s not insignificant.

With Chain Veil’s price history, low supply of cheap copies, and “coolness,” it’s on track to at least double again this year.