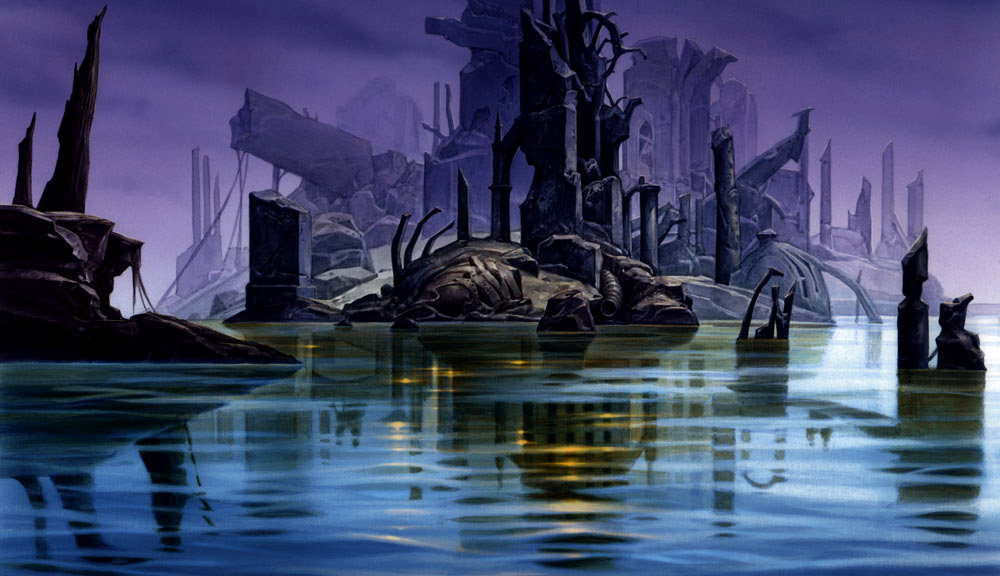 If you’re watching social media, you’ll notice most of the pro community arriving in Spain. Players begin battling this Friday. Spain is six hours ahead of the east coast, which means by the time you’re watching at 9am on Friday, they’re done with draft and starting Modern. That works out well honestly; nobody cares about the draft anyways, so tuning in around the start of Modern is great.

On the Modern front, you’ve also got SCG who just announced a No Banned List Modern event at their “SCGCON” in June. That piqued interest immediately, as it’s not something that’s visited often, and it’s fun to see how things shake out in what’s essentially a new format. Fan favorites tend to be Hypergenesis, Infect, Storm, and Dredge.

When Humans first debuted as a Modern deck a few months ago, I laid out a few cards I liked, but advised caution. Spiking an event is possible for any strategy, and sustained results are needed before lasting price changes occur. Well, Humans has kept up its end of the bargain, with a slew of results since that first trip out. Just this weekend it was the Modern selection for the winning team in SCG’s team trios.

I want to tell you that Aether Vial is a good choice, since it’s always going to be a four-of and it’s great in other strategies too, namely Merfolk, which is also having a renaissance of its own, but it’s simply not worth it. The price to get in is too high, and the probability of future reprints is only slightly behind basic island.

Instead, I’ll talk about foil Reflector Mages. He’s been floating around in a variety of formats since having gotten kicked out of Standard awhile ago. He’s in several thousand EDH decks, a popular cube selection, and floats around Modern even without the Humans strategy. With Humans as a tier one aggro strategy, that means Reflector Mage is now a four-of in a tier one Modern deck on top of his other uses.

You’ll pay about $5 for foils right now on the low end of the market. With the upcoming Modern Pro Tour possibly putting the spotlight on a strategy that so far hasn’t hit the big stage yet, and continued popularity from other places, I suspect we’ll see foils above $10 before too long.

It’s been a few weeks since Rivals of Ixalan hit shelves, and Kumena continues to be a popular general over on EDHREC. I don’t anticipate that he’ll be a long-standing top ten general, but he’s popular enough right now that merfolk prices are swimming upstream.

Merrow Harbinger is going to be nuts in any Kumena deck, if only because it fetches what I imagine is the best card in the deck, Merrow Commerce. (Thanks, tribal!) If fetching in 60 card decks is good, then fetching one-ofs in 99 card decks is insane. Of course, you can also go get another lord to pump up your team, or any other merfolk that would be helpful at the moment. Master of Waves probably won’t be a bad choice often either.

Foils are about two bucks at the moment. I’m a big fan of scooping these up at that price anywhere you find them. You’ll at least be able to get $5 or $6 out of them soon, and possibly even more, depending on how popular Kumena remains.

With SCG’s No Banned List Modern announcement, people are gassed up to see what could spike. The obvious answer is Hypergenesis, for several reasons. It’s ancient, has one printing, is an entire archetype to its own, is only $2, etc. It’s not bad, honestly. I know you’ll see it elsewhere though, so I looked around to see what else was an option.

Aside from the obvious Hypergenesis, Infect, Storm, Dredge, and Caw-Blade, where else might people go? Birthing Pod was always popular when it was legal, and while it definitely needed to go, the people who ran those decks found them fun and interesting. It also may have the power to keep up with some of those other strategies (although no promises there). This could certainly send a few people in Pod’s direction.

It’s not just this event that has me noticing it, though. More importantly than this event, I see that it’s in over 13,000 EDH decks. That makes it one of the most popular green cards in the format. Add in that it’s only got a single printing, and low (but not non-existent) supply, and the ingredients are there for a healthy rise. At $7.50, you may be able to ride this right up to $20.