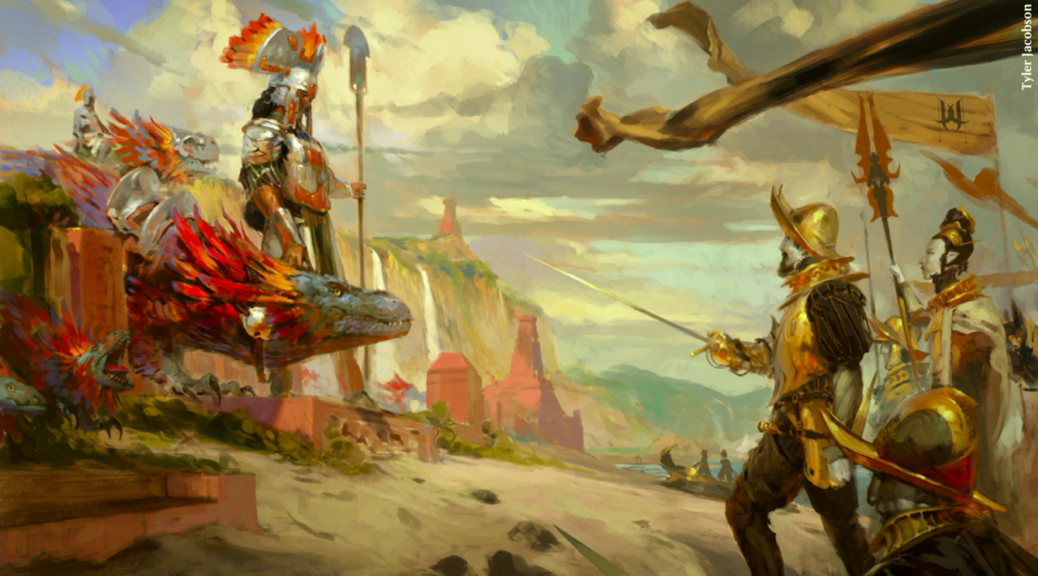 Masters 25 is finally in players hands, and aside from a suspect collation error, there doesn’t appear to be a “priceless treasures” set gimmick. No bonus’ or perks or anything exciting that we didn’t know prior to release. Which means what differentiates Masters 25 from every other masters set is a decrease in card quality, I guess. Happy 25th anniversary, Magic! Your cards are of worse quality today than they were in 1993.