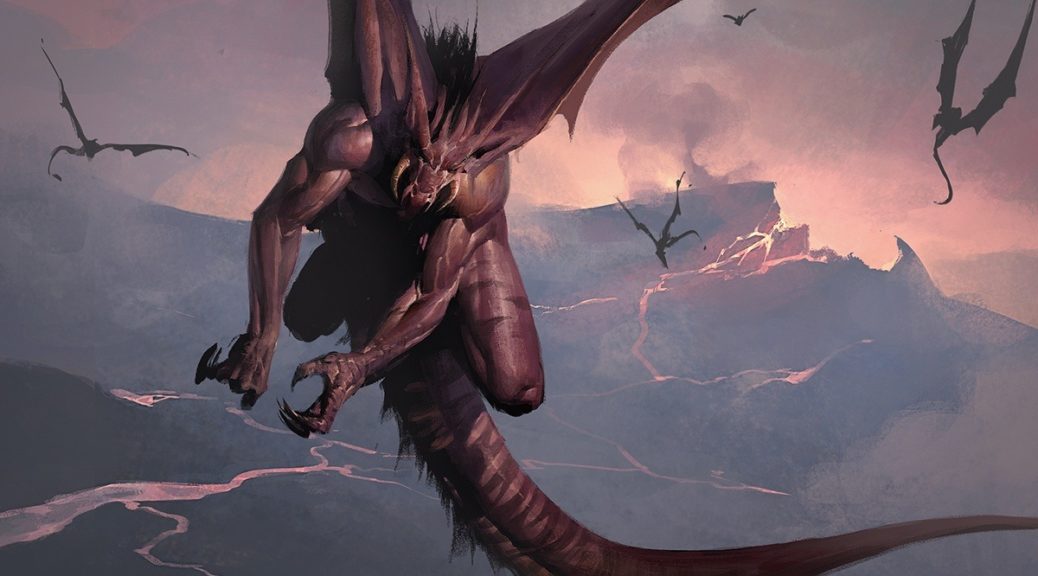 The week between the full set being previewed and prereleases happening is the time when prices start to move.

At the same time, picking up a set for $20 is super tempting. There’s a lot of time for her to get broken…but not too much time, as she rotates in 18 months, not the max of 2 years.

History of Benalia (doubled this week, now about $16)

Normally I’d be all over foils of a card like this, but the advantage is much smaller here and extracting value over time is going to take a very long time indeed.