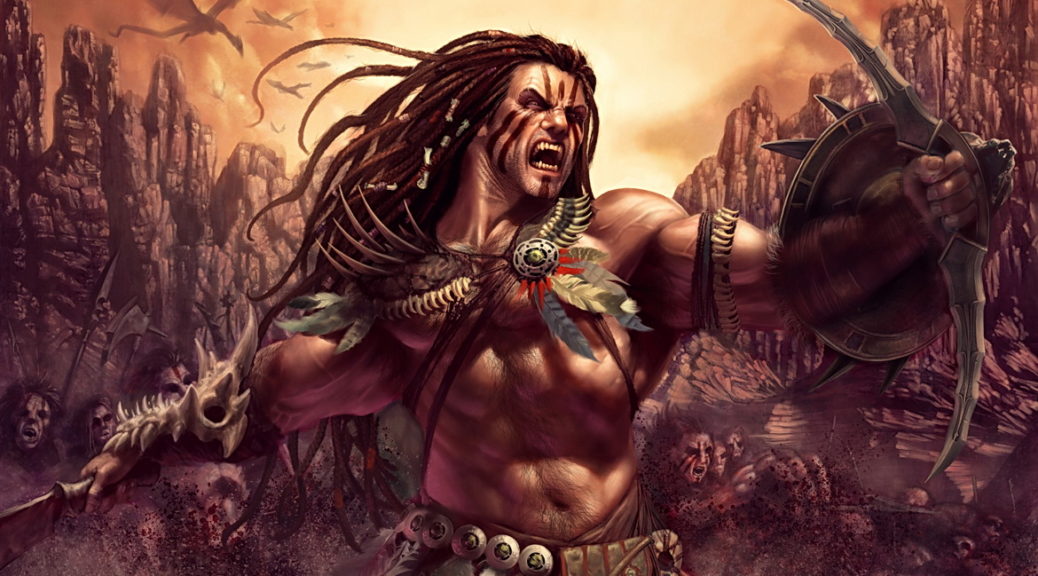 If you weren’t at a computer last night an hour before Midnight EST, you missed a moment in Magic history. Watching eight players crack a bunch of unsearched Beta boosters was pretty dang cool, and aside from GenCon in a month or two, is unlikely to ever be repeated again. Wizards slept on the 20th anniversary, but they produced something quite cool for the 25th at least.

Of course what’s amusing about all of this is how excited the Wizards employees were, chief among them Aaron Forsythe. When they flipped Time Vault onto the table — a card that I’m assuming is unplayable in draft, or probably close to it — everyone cheered, and it was repeatedly referred to as “a big pull,” or something to that effect. Essentially that it’s one of the best cards they opened. But if it’s terrible in draft, why be excited to open it? Obviously you and I know the answer — it’s valuable. The director of R&D essentially admitting as much on camera, without using those words exactly, was probably just as fun as seeing it opened.

As Magic 2019 spoilers are rolling out, we’re seeing a Goblin theme is front and center, and possibly the biggest thing in red period. Of particular note so far is the Volley Veteran, which is a scalable Flame-Tongue Kavu. He’s not shooting down creatures when you’ve got an otherwise empty board, but he can scale up past four toughness, so it’s sort of a wash. Between new tools like this, and the heavy Goblin theme in Dominaria, we may see the tribe push hard in the fall.

Which, of course, would have Goblin Chainwhirler front and center. A three mana 3/3 for three is good stuff in general, and shooting down all the little guys on your opponent’s side is just savage. As is obvious, given how prevalent the card has been so far.

Chainwhirler was on my list a month or so ago, and I’m bringing it up again because the evidence is mounting that it’s going to be a key card in Ravnica’s Standard. Even without tribal support in M19 it was looking good, and now it’s shaping up to be even better. A month ago it was $4, now it’s $5. Will it be $15 in November?

Browsing EDHREC, I stumbled upon a nifty card that I’ve been waiting on for awhile; Cryptolith Rite. It was clear on release that this would be big game for EDH decks, and I’m not wrong. You’ll find Rite in about 10,000 EDH decks, making it (roughly) both the 50th most played green card and enchantment. Competitive categories both. Being able to provide any green deck that spits out tokens — which, come on, how many green decks can’t — a sudden army of Birds of Paradise is potentially insane, especially if you’re pairing it with Intruder Alarm, or Seedborn Muse, or any one of those busted cards.

As always, when it comes to EDH cards, we want to start with foils. Supply is quite low, but still close to the two times multiplier unexciting foils tend to have. I don’t believe this is accurate positioning for the card, and I suspect we’ll see a shift in the near future. In at $10, out at $20 is my goal.

You’ll recall last week I was talking about 93/94 EDH. It’s not any more of a thing today than it was last week — at least not that I know of — but I’m still thinking about it. We know how key EDH has been to card prices over the last two years, and unlocking an entire new market of EDH would be so, so sweet. You’d of course have dramatically fewer players, but with the scarcity of the cards for the format, I’m not sure that would matter.

Perhaps the most important difference between regular 93/94 and 93/94 EDH is that cards that would otherwise be just about useless in the prior could be astounding in the latter. I mean, Doubling Season has never been seroiusly cast in Modern since the format was introduced so many years ago, yet it’s one of the best cards in EDH imaginable. Which, if we extrapolate from that, leads us to believe that there are serveral 93/94 cards that are dead fish in two player games but will be format all-stars in EDH.

Titania’s Song, for those unwilling to read that garbage text above, says that all noncreature artifacts lose all their abilities and become creatures based on their CMC. Which means you can either play a ton of artifacts that Do Things, then cast Titania’s Song to use them to kill people, or use Titania’s Song to annoy the hell out of other people trying to Do Things with their artifacts. Play it on offense or defense, either one works!

There’s a handful of NM copies hanging around at $5, and an original printing of of such a dramatic effect is unlikely to remain at that price if the format catches on, especially given how the whole point of the format is to play the oldest copy available.