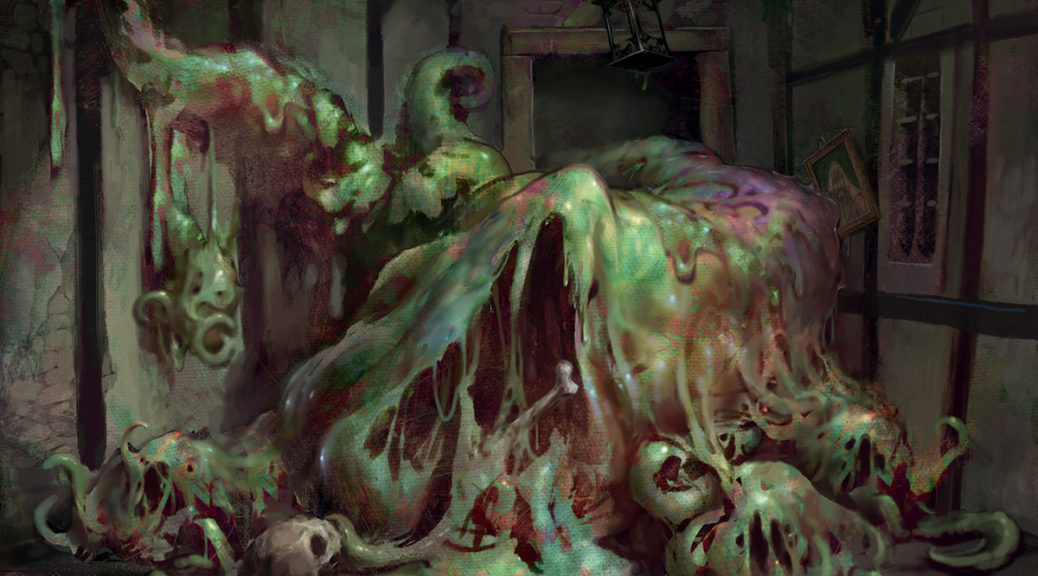 Triple Primeval Titan decks in the top three of the Modern Open, eh? Modern is all over the place at the moment. Which is a good thing, to be clear. Lots of fun looking decks, plenty of variety, and no sense that the format is stifled by an overpowered strategy. I’m jealous of the people that get to sit down and play it on a weekly basis.

Arclight Phoenix, the latest talk of the town, had a reasonably successful weekend. Its best place in Modern was 30th, in a list similar to what we’ve seen already. Phoenix fared better in Standard, cracking the top 8 in both America and Europe. You can get $21 for your copies right now, and I wouldn’t wait any longer to sell. What price could you possibly hope to sell out at? You likely paid $2 to $3 each, so get while the gettin’s good.

Patron of the Vein

Twilight never lost popularity with Magic players, it would seem. Edgar Markov, a vampire that farts out vampires, has been a top weekly and monthly commander for quite some time. He hasn’t cracked the “all time” rankings yet, but I suspect he will by the end of the month. And while what feels like half of the cards in that deck are in the precon, and the other half were printed within the last year, there’s still some opportunities if you look closely.

Patron of the Vein is one of those precon cards. He’s the most popular though — no other new card introduced in that precon is more popular than Patron. About 80% of Edgar decks use Patron, which is about as high as those numbers typically get. Of course, on the flip side, that also means that about 20% of Patron’s use is in other strategies. Presumably vampire strategies. Overall, if you’re playing a vampire-focused deck, you’re very likely to be in the market for Patron. Our takeaway then is that virtually every person building Edgar is going to be tracking one of these down, and anyone else building a vampire deck will too. But there’s only one of these for every Edgar Markov that exists, so a tension exists there. That’s the tension that will push Patron’s price higher.

You can score copies in the $1 to $2 range today, depending on quantity and shipping. While there’s more than a handful available, there aren’t a lot. And as new Edgar decks spring up every week — which we’ve been seeing happen for months — people will continue to snag those copies one or two at a time. Before long Patron will have crept up to $8 on the back of dwindling supply, and nobody will really notice or care, except those that had picked up a pile at $2.

If you scrolled down far enough to see the Arclight Phoenix deck in the Modern Open, you would have passed the “Grixis Whir” list. It’s sort of a Lantern deck, except instead of emptying its hand in order to raise the Ensnaring Bridge, it finds Bottled Cloister, a fun four-mana artifact from Ravnica that removes your own hand from the game during an opponent’s turn that then draws you a bonus card on your turn. Typically the whole “no hand on your opponent’s turn” thing is a drawback, but with Ensnaring Bridge in play, it’s not too shabby.

Cloister is amusing for sure, but for sure the meat here is Whir of Invention. This build uses all sorts of silver bullets, from Damping Sphere to Grafdigger’s Cage, and in addition, as with most decks of this stripe, there’s only a single copy of the various win conditions. (Loop Ipnu Rivulet with Crucible of Worlds to mill your opponent.) Finding that Crucible is another of Whir’s various duties.

This is hardly a format-shaking performance. One copy in 26th place isn’t sending the hordes to start whirring themselves at FNM. It is, however, a perfectly good proof of concept that demonstrates that Whir of Invention really can be played like the blue Chord of Calling, a card with a long and irrefutable legacy in Modern. If it isn’t this Bottled Cloister/Ipnu Rivulet build, it will be some other list that twists Whir to great effect. Of course, it’s also in 6,000 EDH decks too.

Foils at $7.50 aren’t dirt cheap, though I don’t think that matters. It’s growing rapidly in EDH, and is making a real go of it in Modern. I expect we’ll find these between $20 to $30 relatively soon.

I’ve absolutely talked about Cryptolith Rite foils before, so I won’t go on and on about it. It’s a legit card, and I like it as much at $10 as whatever it was when I wrote about it a few months ago. 11,000 EDH decks, including as a staple in one of the top weekly and monthly decks, Narjeela, is no joke. Add that it should be in so many decks — Sidisi, Brood Tyrant chief among them — and you’ve got a recipe for a card that is going to end up in short supply.

There are still foils available for $10, and I definitely still like them at that price. Getting them at $5 or $7 or whatever it was before was absolutely correct, and it’s still correct at $10. There’s fewer than 30 under $15 on TCGPlayer, and a single $15 copy at SCG. Make sure you’ve got a few before the inevitable jump.