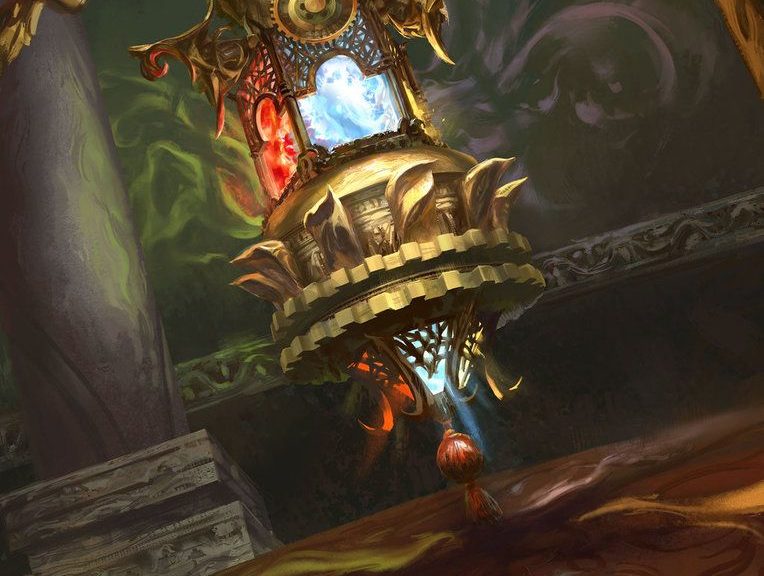 Here we are, the time that is often the doldrums of Magic news and sets. Thankfully, Ultimate Masters has been completely spoiled for a couple of weeks, the preorders are settling out, and I’m frothing at the mouth to get some drafts in.

What I don’t want to overlook is that we’re still in the first couple months of a new Standard, and specifically, Guilds of Ravnica cards have just short of two years to go up and down in price.

Generally speaking, cards from the big fall set tend to trickle downward in price for three to six months after their season ends. (Season meaning when it’s being opened at GPs and FNM drafts, etc.) That was with the Big Set-Small Set-Small Set model, though, when there was still a little of the big set being opened.

Now, with every set being its own block, the timeline appears to be accelerated. I don’t want to pick up cards that are rotating out next October, but GRN cards are in the sweet spot where the supply is nearly maxed (Ultimate Masters is going to suck the wind right out of those sails) and pretty soon we’ll all be ravenous for Ravnica Allegiance previews.

This hit a low of about $5 at the end of Ixalan season and then bam, jumped up as a premier removal spell in the format.

I want to identify those cards now, instead of waiting. I especially love getting them now, as there’s nearly two years for a deck to hit big. To the cards!