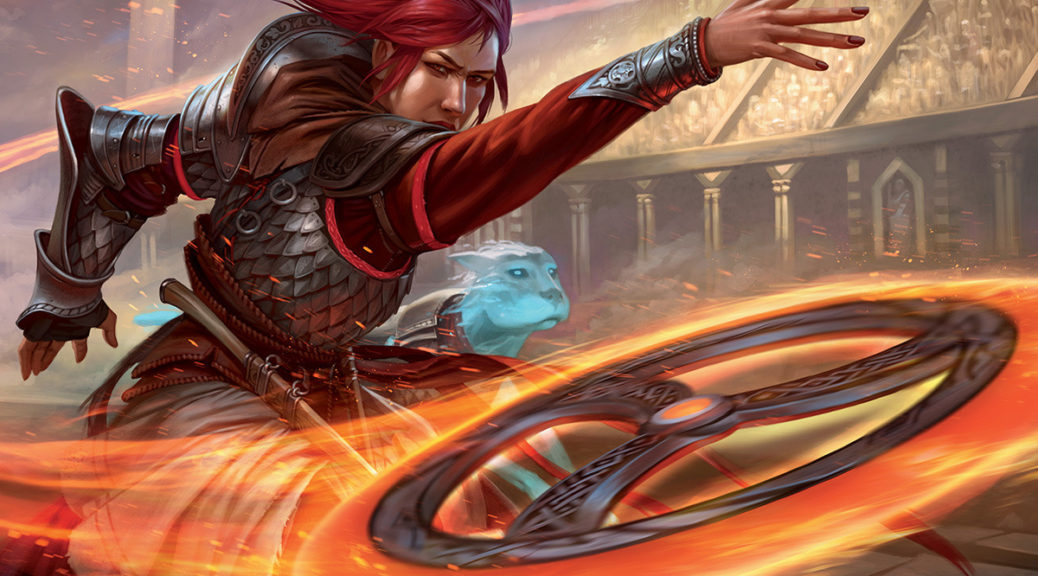 Teysa decks are in their infancy, but that doesn’t mean we can’t begin to see where the strategy is going to head. Athreos’ spike a week or two ago means other people are figuring it out already as well. There’s three basic levels to Teysa. Level one, cards that reward you for things dying. Level two, ways to sacrifice those creatures. Level three, card draw to make sure you can keep doing those two things, since by it’s nature the deck is going to cannibalize its own board. Krav sits comfortably in both levels two and three.

Still, a new commander that specializes in death in a way no other commander really has could be just what Lifeline needs to go from virtually nonexistent to niche gem. That’s not a recipe for booming demand, but when we’re talking about a card that’s what, 21 years old, supply and the ravages of time are on our side. Like Krav, we’re not likely to see movement if Teysa isn’t popular, but if she is, this could be a major component of aggregate decklists.