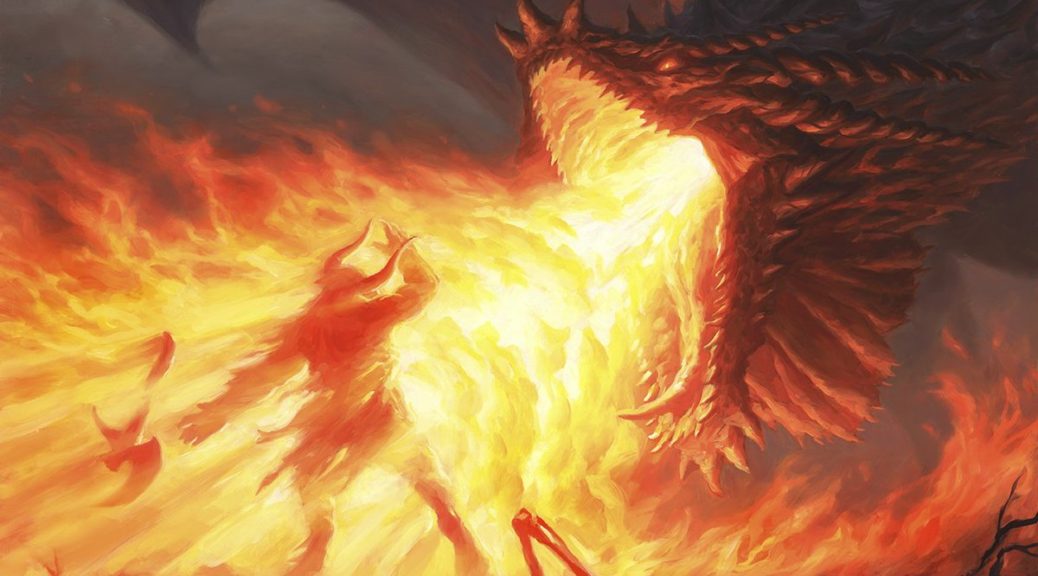 Well, it’s here, the long-prophesied straight-to-Modern set, and it’ll be stuffed with reprints and some brand new cards.