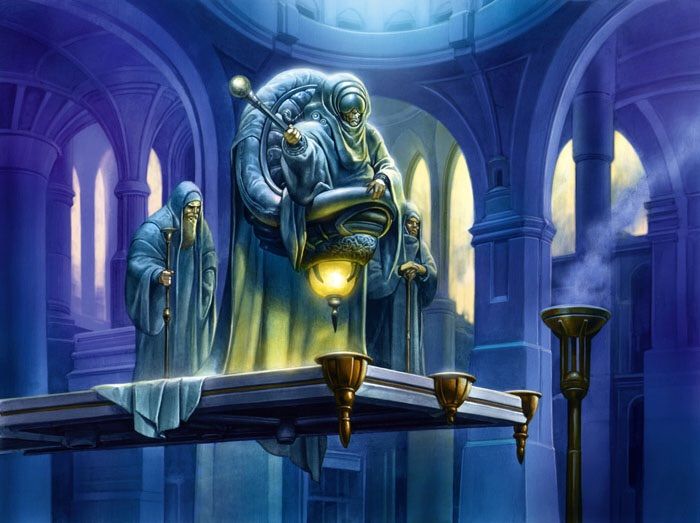 The UMA reprinting basically destroyed this card’s price for life but I hope you made some decent money on this when I said it was nuts around $2. I have been high on this card for so long I probably wrote about it on Quiet Speculation or talked about it on a podcast that doesn’t even exist anymore. Maniac may be dead forever, but you won’t be dead when you mill yourself into Bolivian with petitioners and use lab man to win the game. This makes mill fairly viable in EDH and it makes me want to see which other advisors could be about to pop on the basis of inclusion in this deck.

Let’s go to gatherer and look at advisors and see if we find anything worth talking about. Spoiler alert, I know of at least one and that was the whole point of writing the article, but I also think it’s possible I’ll find more so while I know some stuff you don’t know, I also don’t know some stuff we’ll find out together. This will be fun.