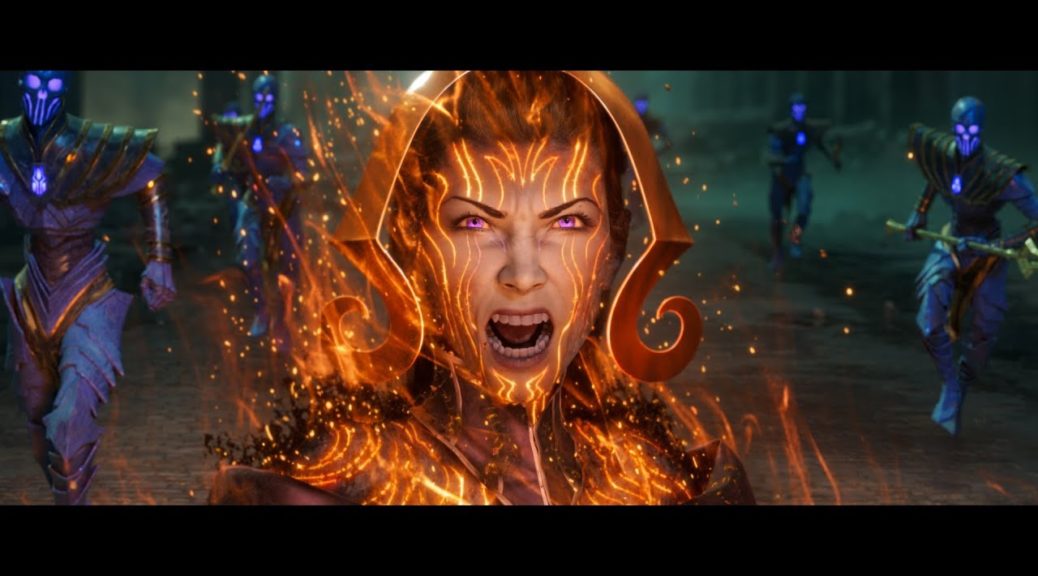 Fblthp is totally lost and while he might appear to be a Blue Norin the Wary, I think he has some utility people latched onto right away that Norin players don’t get to experiment with.

Jeleva players immediately latched onto this combo which is strange because I didn’t think anyone playing Jeleva in 2019 wanted to innovate anymore. However, just in a deck with Flippleblips as your commander, you can order your entire library and draw two cards provided you don’t have any other creatures. Quelle Combo. Staff went up on the basis of Narset hype and it’s still a nutso card with a decent foil multiplier and you should put copies of it into your life. Even if you don’t think there are enough Jeleva players to move the needle or lunatics who will build around fibblips, guess what?