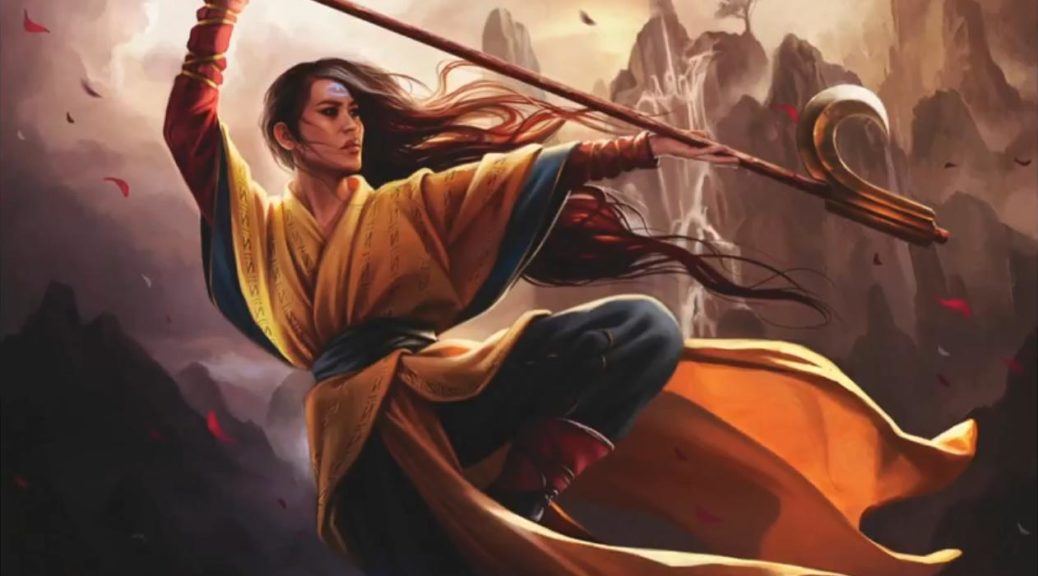 Here we are it’s War of the Spark prerelease weekend!

The set was released on MTGO and Arena on Wednesday!

How many exclamation points can one writer use!

Preorder prices have settled down, and while there is some movement, there’s already a couple of cards that reek of value…and some that reek of overpriced hype. Let’s get in there!

Bitterblossom it ain’t, but this is a better card than it looks. I liked it even more earlier this week when it could be had for $2 on eBay, and at $3 I’m still interested. It’s a card that will be played as a four-of in the decks that want it. I like this to have an early bounce above $5, so if you want to play with it while the format is young, get it now. The price will come back down slowly, but I hate that feeling of “This playset was $10 cheaper last week, why didn’t I buy it?”

I’ve been trying to find someone who plays a lot of Delver or Shadow in Legacy or Modern who likes this card, and I can’t find those people. Those seem like the best home for this card, so that cantrips can be reused or you can Thoughtseize again, but no one is impressed. I feel like it should be good. It ought to be good. It’s oh-so-tempting in assorted Phoenix decks. I’m staying away and if my pals are wrong they are gonna hear it from me.

I can’t argue with this, because I love everything about this card for Standard and for Commander. I’m quite relieved that she’s not in the Mythic Edition that’ll be released on the first of May, that would be another $100 card in that set.

It’s been a while since we had a six-drop planeswalker that dominated Standard. In a lot of ways, this Liliana is a weaker Elspeth, Sun’s Champion. Sure, Esper Control decks are going to add one or two copies, but that’ll be it.

Tamiyo’s ability is predicated on searching for one specific card that you really need, a card that will get you out of the situation you’re in, a card that is more likely to be present the less cards you have. So what could she be looking for? 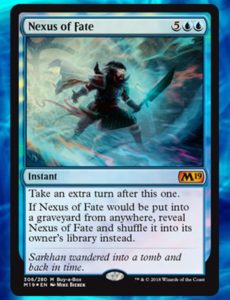 I don’t think this is a deck that’s going to set the world on fire but I do think it’s going to be a hot hot flavor of the week at some point. A surprising number of decks have a key card to look for, and she digs like hell for it.

It’s possible that this is as close to Overrun as we’re ever going to get, but this doesn’t boost toughness and your stuff still dies. Yes, you leave a big deathtoucher behind and five mana for a 5/5 is never something you’re sad to do, but the disappointment factor is high. This will come down.

Nissa, Who Shakes the World ($4) – Underpriced

I’m feeling pretty good about this card. I am not sure if it’ll happen right away or in a couple of weeks, but this level of mana acceleration is just a thing of beauty. Do note that her plus ability untaps the now-animated land, so it’s good for mana too.

What I’m not sure about is what these decks want to ramp into. Maybe just all the green monsters? Also, keep in mind that her bonus mana works with green shocklands, since the word ‘basic’ is quite noticeably missing from the static ability.

Someone’s going to do really well with a ramp deck on camera or at some event, and Nissa will jump to $10+. Hopefully you lock in your copies before then.

Considering that there’s now eight ways to win the game by having an empty library, I’m surprised at this price. Laboratory Maniac got shifted down to uncommon in UMA, so that price is doomed forever, but Jace is impressively cheap to buy right now.

I feel like this is a $5 card in time, but that time isn’t now. While you could make a small profit by getting in now, you’re better off waiting. He’ll trickle down to $1-2 and that’s when you want to vacuum up loose copies.

While I’m super in love with this for Commander, I am going to be patient on this card. Foils are preselling in the $12 range on TCG and that’s a very reasonable number. Commander players are the ones who cast Genesis Wave for ten, or Insurrection, or a mega Decree of Justice. I would love to see this popping up in control decks, or even Modern, where you can hit Cryptic Command with it and feel quite on top of the world.

Spoiler alert: I’m going to add this to every Commander deck I can, and I’ll be content to copy a Cultivate, stoked to cast my own Demonic Tutor, and just in heaven when I hit a Blatant Thievery.

Finally, the true answer for the question that all superfriend decks ask: How am I going to win, now that I’ve sucked the life out of everyone else?

I don’t think Sarkhan is going to make more than an occasional appearance in Standard, but he’ll be impressive on a 3-4-5 curve of planeswalkers. I think he’s a slam duck in the decks that are Deploying the Gatewatch at every opportunity and I welcome that. Watching people play with six dice on five planeswalkers gets old fast, and each one hitting for four damage is an awesome and fun way to answer other planeswalkers! It’s a win all around!