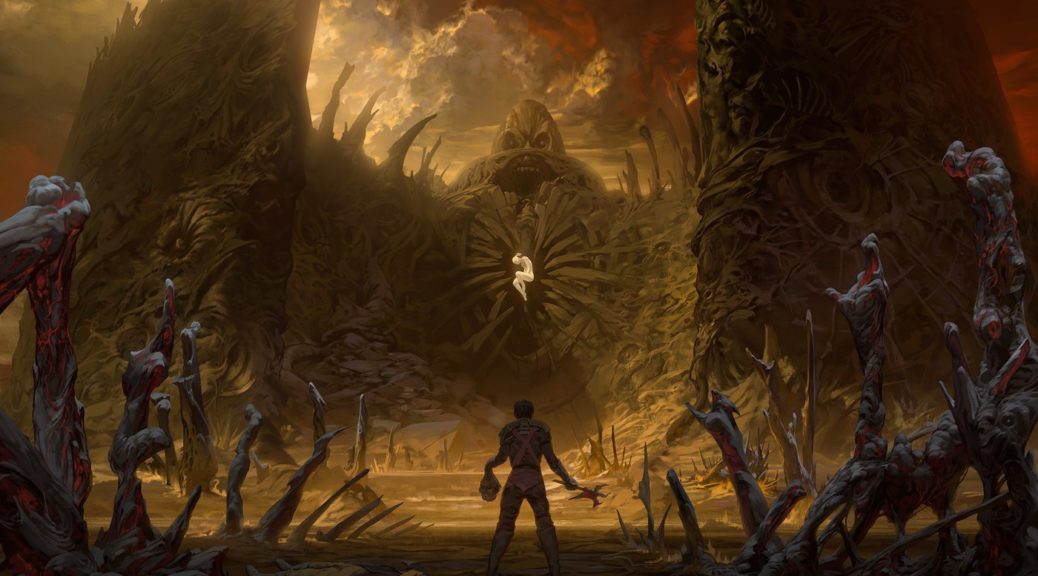 If you listen to MTG Fast Finance or read what we all put here every week, you’ll know that we tell you what cards to buy before they get expensive.

There’s two ways to use this information: Buy what you need while it’s cheap, or buy a whole bunch so that you can make a profit.

As suggested by discord users mtgPapa and Bacon_Shuffel (who you’d know if you were a ProTrader and kept up on our group discussions), I want to go over how I go about getting in and getting out of a card. This includes amount, places to buy, and how to extract value once you’ve gotten the hoped-for increase.

A caveat: This is my process. I’m not someone who spends thousands a month. Hundreds, if the moment is right, but generally I spend about two grand a year on singles/sealed product. If you have more to spend, you’ll need to scale up accordingly.

Second, you must keep track of what you’re buying at, and what you’re losing to assorted fees. (More on fees in a second.) I’ve got a spreadsheet I’m happy to share, but if you want to use an app, or format it how you want in Excel, whatever appeals to you.

On my sheet, you have to enter the card name, the date bought at, average price purchased, the number of copies, and then space for the new price (when it gets to the new price). The rest of the columns fill in automatically for you, making it easy to determine what your profit will be and your rate of return. For this sheet, profit percentage is your profit in dollars divided by what you originally spent. Basically, what did each dollar you spent turn into?

When I’m looking at a card, I’m deciding how long I think I’m going to keep it for and what formats it’s relevant in. Last week, I talked about Unbound Flourishing, a card I think is going to go crazy in Commander, especially with the new Hydra commander in Core 2020.

Plus, I like this as a go-to card for all the shenanigans that X spells can do in Commander. I do not think this will grow quickly, I’m looking at a longer-term hold as people realize how busted this can be. Because it’s a long-term hold, I’m not going to break the bank getting in. I bought eight copies at an average of $8.50 each.

For an example of a larger-volume spec, Let’s look at Yawgmoth’s Vile Offering.

Back on March 12, when I guested on Fast Finance, I picked this card as a growth target. My reasoning was that since you just needed any planeswalker or legend in play, and we’d just found out there was going to be 36 new planeswalkers, I figured that this would be one of the best things to cast. The card was nearly bulk, and I cleaned out TCGPlayer to the tune of 80 copies at about a quarter each. I anticipated being able to sell it within three months, especially because it was going to rotate in the fall.

Why did I buy so many more? For one, they were cheap. It doesn’t hurt to spend twenty dollars on a spec and miss. You spend a couple hundred dollars and miss, that stings more. The principle applies to all costs, and if you believe in your reasoning the cost shouldn’t be an issue.

The other reason I bought so many was that I was hoping to sell them all to one buylist, and operating in large quantities makes that process more efficient. If they buylisted for a dollar each, then I could ship one big package and save a lot on shipping.

As you can tell, they haven’t hit, so they are sitting in a box, waiting patiently. I prefer to think of my box of shame as my box of super-long-term investments, though with these buylisting at fifteen cents I’d lose something like five bucks if I really needed to move on.

Getting out of a card you bought a ton of requires finding the buylist who wants a bunch, and sending them in. Websites aren’t always helpful for this, it’s not every store who just puts 100 in the possible quantity. It’s better to lose a little per card if you can sell them all at once.

For example, with the Offerings, let’s say I found three stores that took them for $1.10 each but would only take ten per store, but another store that offered 90 cents but could take them all off my hands. That’s not a hard decision for me: I’m cashing out and moving on with the 90 cents. You have to evaluate the value you’re leaving behind in terms of the shipping costs and your own time.

For lower quantities, you can sell on TCG or eBay, but there’s going to be costs associated with the sale. Buylisting allows you to move a higher volume and move on to the next card, whereas selling one or two at a time can really eat you up in fees and time. Please use the spreadsheet to calculate what you’re selling for, it’s easy to forget about the associated fees with eBay and Paypal. Generally speaking, given all the hurdles, it’s about 15%.

Ebay allows you to sell cards as playsets, so if you have 40 of a card you can say you have 10 items and each item is a set of four. That’s a more profitable way to sell a bunch, especially if you price a little more aggressively.

Because of the fees, selling via social media is an option that allows you to price cards a bit lower and generate more interest. Our discord is lively with offers and purchases, and there’s Twitter, Facebook, Craigslist, and other apps/sites for buying and selling. If I don’t know someone that I’m buying from online, I’ll always pay the 3% fee that Paypal charges for goods and services. Sending via gift gives you no protection at all. Most commonly, when you’re looking to sell via these methods, start at the TCG low minus about 10%. The buyer is getting the card for less than they would spend anywhere else, and you’re getting more cash than you would via buylist, with no fees! Winner all around.

One method of outing cards that doesn’t work for me as much is vendors at a GP or local store. I’m on the West Coast, so there’s a real lack of big events and stores here, but at a vendor’s booth you can often go in and move a ton of cards for cash in hand. Feels phenomenal, but be aware of the security risk when someone else watches you sell a grand worth of specs.

Some other time, I’m going to go over the two types of spikes, but generally speaking, sell when everyone is agog over a card. Hopefully you got in while it was cheap, and if you sell while it’s going up you’re getting your value back and if you sell too soon, that’s okay because you already made your profit! Don’t hold on too soon, because you’re going to take that profit and move it into the other specs you’ve identified.

Bonus pick: Echo of Eons. It’s another Modern Horizons mythic that is aching to be broken. You get to cast it twice, note that the first cast doesn’t bother exiling itself. You can get in around $11, don’t bother with the foils at $60ish unless you’re getting it for your Commander deck. The nonfoils are going to go up, but probably not soon. We’ve seen Wrenn and Six spike hard, and I think Echo of Eons will pop to over $30 when it gets hot.

2 thoughts on “Getting in and Getting out”