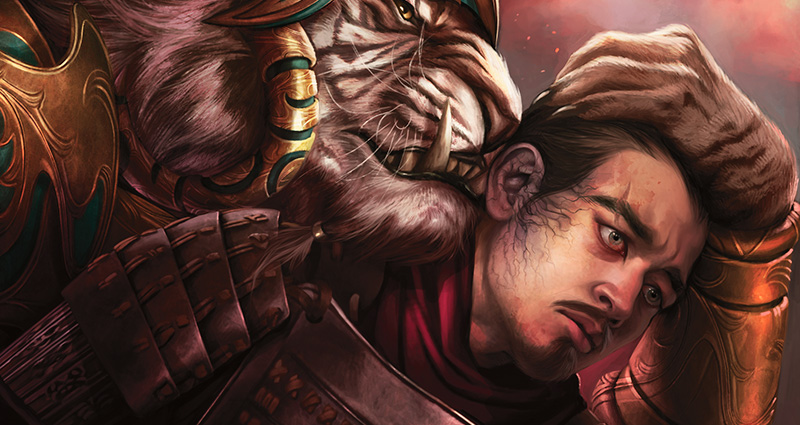 A week later and Modern is settling nicely, with plenty of variety in the metagame. MTGO’s most recent Modern League gives us eight distinct decks, with a surprising victory by Goblins. It’s hard to imagine Goblins becoming a pillar of Modern, given that they’re lacking the two best Goblins cards, Wasteland and Rishadan Port, but this isn’t the first appearance of the little red menace at the top of the standings. Another two victories like this and I’m going to be writing about Goblin Matron. Two weeks from now is PT Barcelona, a Modern event, which should give us a firmer perspective on where things are headed. I’d be surprised if Izzet Phoenix isn’t the most popular deck, and also the best performing by the numbers, short of a new combo deck arising.

Glancing at the challenge league results is amusing, as there are two decks that appear similar at first blush, Urza and UrzaTron. To an uninformed observer, the only difference between these two would be the inclusion of ‘Tron,’ whatever that is. Of course, we know just how far apart those two strategies are. UrzaTron is a big mana deck that makes use of the busted land cycle named for their creator, Urza, whereas Urza is a grindy artifact-based control deck that wins via attrition in the shape of countless 1/1 flying thopters, supported by the decks namesake, Urza. Got all that?

After Sword of the Meek’s unbanning most of us expected Thopter Sword to run rampant in Modern, and that was hardly the case. It has taken until the arrival of Urza for the strategy to become more utilized, and now that it is, it’s looking to have some real traction. Since Modern Horizons’ release several weeks ago most events have included a list making use of Urza, Sword, and Thopter. Urza is like $60 or some nonsense, Sword has one printing and is priced appropriately, which leaves Thopter Foundry, which also happens to be the one most often played as a four-of.

While foils already have scarcity and popularity baked into the price, non-foils are considerably more accessible, thanks to two Commander precon printings. The latter of those was three years ago, in 2016, which means supply isn’t nearly as liquid as it would have been otherwise. Prices across all three printings are floating around $2 to $2.50, and while supply is reasonably healthy, there’s clearly a growing demand source that didn’t exist before. Without a reprint there should be a steady burn as players pick up sets to give Urza a whirl. Foundry will creep up towards $4 or $5, and then overnight end up at $8 or $10 as the last of the cheap supply gets polished off.

Last week we looked into Kykar, as she (?) was surprisingly just barely beating out Yarok in popularity. As expected it didn’t last, and Yarok has a good 20% more decks today than Kykar does. I fully anticipate Yarok will become a household name at LGS’ everywhere, similar to, but perhaps shy of, Muldrotha and Meren. People like Panharmonicon, you know?

Ramunap Excavator isn’t exactly a Yarok card per se. In fact, Excavator has negative synergy, indicating that he’s more popular in green decks that aren’t Yarok than are. That’s fine, and it doesn’t really influence our position here. Yarok led us to Excavator, and Excavator may be better elsewhere, but doesn’t mean Excavator isn’t worth considering. For instance, Excavator is in about 11,000 decks, and is the second-most popular card from Amonkhet, behind only Torment of Hailfire by about 2%. Some Yarok players will buy Excavator, fewer than those that don’t, but it will be bought, and people building other green decks, like Lord Windgrace, a permanent fixture in the top 10, will keep buying copies.

In particular the “Release party” promo is appealing. Both the pack foils and prerelease foils are floating in the $6 to $7 range, and are each well poised to move north of $10 as it is. Meanwhile the release promo, which has more colorful art, is at half to two-thirds that price, with supply that’s not exactly about to empty tomorrow, but is showing signs of wear. You’ve got a little time on this, with roughly 35 vendors on TCG, and at least two with double digits of supply. It will only take one or two enterprising speculators for that to be gone though, and then you’re looking at a short rode to $10+.

Villainous Wealth falls roughly into the Excavator camp; played in Yarok, if not especially designed for the strategy, while overall relatively popular (for a wedge-colored card). 4,000 decks isn’t exactly blowing EDH out of the water, but it’s also the 6th most popular tri-color card in the entire format, with 12% of all decks capable of running Wealth finding a slot for it. Even though the overall profile is on the lower side I still like cards like this; they’re big, splashy, and fun, and exactly the type of thing people are going to try to find room for.

I don’t need to sell you on putting Wealth in your decks, that happens without my involvement just fine. The story instead is the pricing. There’s only 15 vendors with foil copies of this card left. Zero prerelease copies. If your memory is long enough you’ll recall there was a price spike on this bad boy about a year ago, when it jumped from under $2 and landed around $4. Since the start of this year the price has slowly climbed to the current $6 to $7, which I love to see. Foils drained from the market in the spike, everyone rushed to relist, and rather than prices retracing to their former $2, they’ve been slowly climbing again for months. This means that when the price inevitably spikes again, there won’t be any supply left to backfill demand.

Of all the cards I wrote about today, this is what I expect to go the quickest. Supply is low, the price graph is appealing, and people like the card.