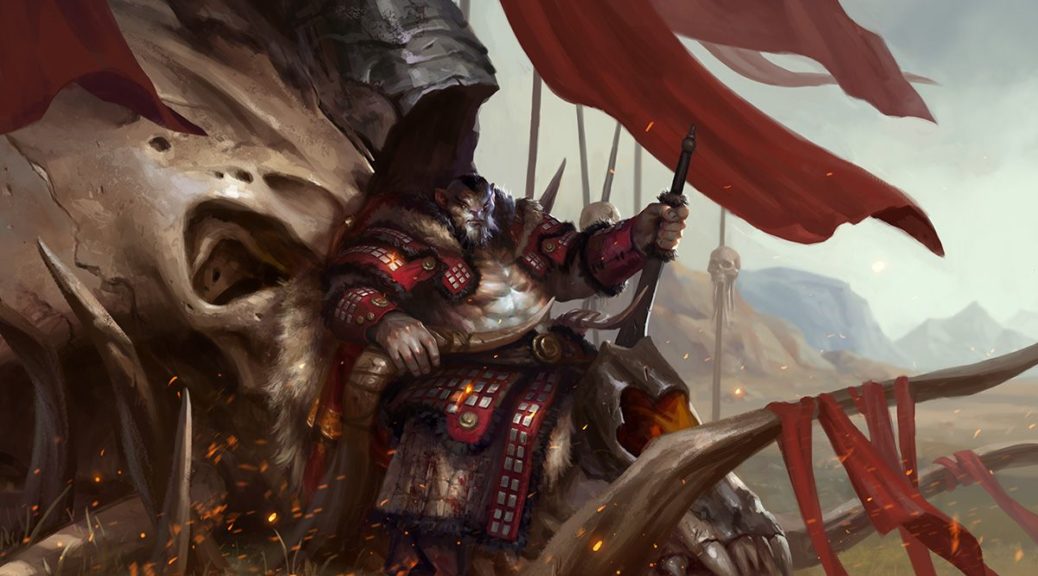 We all know that Wizards have been pushing the power level of new Standard sets in the past 12 months, but Throne of Eldraine has arguably been the most pushed of the lot so far. Sure, T3feri and Narset from War of the Spark are obnoxious, and Uro out of Theros has seen an incredible amount of play…but remind me how many formats Oko is banned from now? And Once Upon a Time?

But even setting aside the bannings, this is a suite of cards that have achieved a deep penetration of pretty much every format Magic has to offer – and it’s also going to be the oldest set legal in Standard once rotation hits later this year. Those factors all seem like an excellent recipe for some juicy MTGO specs, so let’s take a look!

Brazen Borrower continues to be one of the most popular cards in Standard, as well as seeing play in Pioneer, Modern and Legacy as well. Side note: although Legacy might not really drive paper prices much any more, it’s a different story online where dual lands and other Legacy staples have had numerous promo printings (like Vintage Masters), and so are WAY more affordable. My point here is that Brazen Borrower being played a bit in Legacy does actually have an impact on its price online, unlike in paper.

I don’t really need to talk much about how good this card is; the results speak for themselves. A lot of the Adventure cards from Throne of Eldraine have proven themselves to be powerful and flexible in multiple formats, and Borrower is probably the best of all of them. Also, it’s one of only two Mythic Rare Adventure cards, the other of which sees so little play it’s not even worth naming.

We’ve seen this card at highs of over 50 tix, but it’s been on a steady downswing for a couple of months now. We might not have hit the floor yet, so keep an eye over the next few days/weeks, and maybe try to buy copies down the ladder. Demand for Brazen Borrower isn’t going to be significantly decreasing any time soon, and so once it turns around I think we’ll see it head back up over 40 tix without too much trouble.

Embercleave has seen a lot of price volatility over its time in Standard, but most recently has somewhat fallen off a cliff. Maybe someone threw their sword out of the pram? (Not gonna lie, this is the first time I’ve actually properly looked at the Embercleave art and up until now I sort of assumed it was an axe…the more you know, I guess).

True burn decks haven’t been good in Standard for quite a while, and it doesn’t look like that’s a direction Wizards want to be going at the moment. This means that the majority of aggressive red decks are creature-based, which is great news for our friend Embercleave. It’s a powerful weapon (hah) for the deck, especially when combined with Anax, Hardened in the Forge, making it much easier to push those last point of damage through. It’s so powerful, in fact, that it’s made its way into Modern and Pioneer decks as well, so it could even have some legs once its standard days are over.

As I alluded to earlier, after peaking at around 9 tix a couple of months ago, Embercleave has been trending down since then and taken a sharp downturn in the past couple of weeks. Same as with Brazen Borrower, we might see this go down a little further before it reverses, but even if you buy now I think you’ll be in for a good time eventually.

I’m going to try not to repeat myself too much, but these Adventure cards are great, and I think they’ll have applications in a lot of formats for years to come. Murderous Rider has seen prices of up to around 6 tix online – not as pricey as the mythics or auto-playsets but I don’t think it’ll have too much trouble doubling up from its current price. Bear in mind I see this as a longer hold (probably at least a few months), but it should be a steady gainer.

A final note on these cards from Throne of Eldraine – the set is outside of the MTGO redemption window now which means that there’s a little less demand for some of the rares and mythics that people needed to complete their sets. This means that we may well see ELD cards continue on a slight downtrend for a bit, so this will require a bit of effort on your part if you want to maximise your gains. Look out for the floor/turning point, and buy in then. If you’re happy to buy now for slightly lesser gains and save time keeping track of prices, then that’s also an entirely valid option.