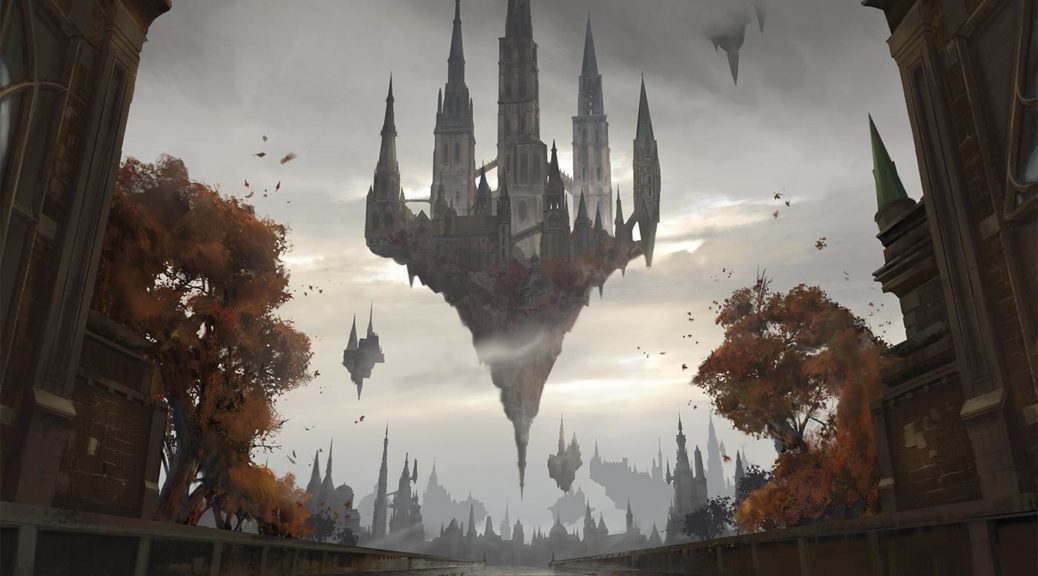 
Quick reminder that Magic Finance 101 calls for you to sell all the cards you may get this weekend the moment you can. Lock in that value, because many of them are going to lose a lot of value. (Yes, Azusa, Lost but Seeking, I’m looking at you and you’re trying to hide in the back.)


Divine Visitation ($15 nonfoil/$20 foil) – I’ve written about this card before, and right now, there’s 14 vendors with NM copies on TCGPlayer. It’s a mythic, one of the best things a token deck can do, and very likely to get reprinted at some point. This means you should grab foils, which is more protected against losing value when the reprint lands. If you like numbers, this is in about seven thousand decks over on EDHREC, which is respectable for a card nearly two years old. What you’re really hoping for is 1) no reprint and 2) a token-themed Commander next year (or later this year in Commander Legends?) that has white in its color identity. It’s pretty easy to see this hitting $40 in foil.


Drowned Secrets ($1.50/$3) – With Mill being a keyword at long last, there will be a lot of interest in cards that mill, and in Commander you need to do a lot of milling…which this can do. One or two reshuffle effects and you’ll really churn through a deck. I’m pretty sure there hasn’t been a strong mill Commander yet…and then Jumpstart brings us Bruvac the Grandiloquent. Doubletime, everyone! (yes, I think this is a good card to end up in Double Masters)