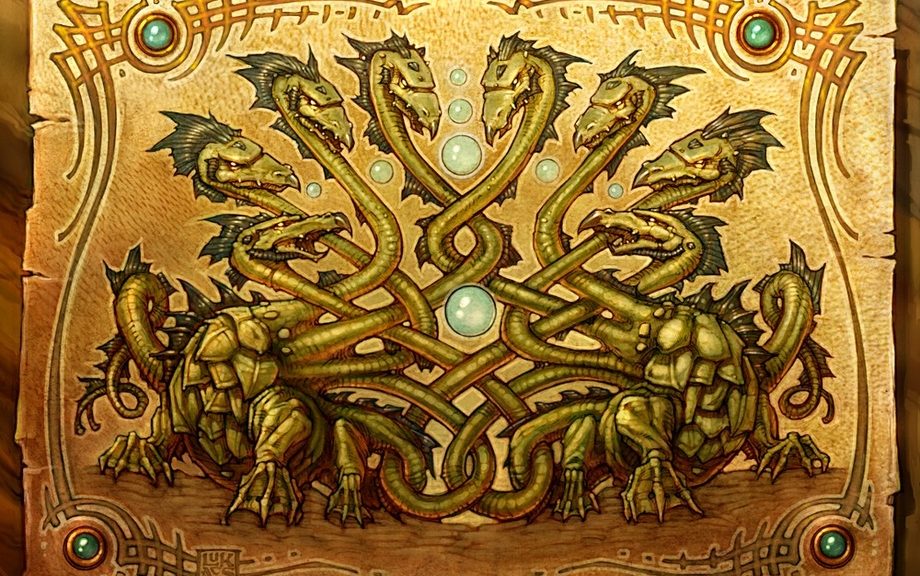 I’m a little pushed for brain space at the moment so today’s article is a little shorter than usual, but to make up for it I’ve got double the picks. That’s right, you’re getting two for the price of one here, so don’t say I never give you anything for free. I’m taking a special focus on some foil extended art cards that are well poised to take a jump up, so read on for a little extra juice than usual.

These are the two most popular of the five Ultimatums from Ikoria, being the most powerful effects out of the lot for EDH play. As I talked a bit about last week, stock of these foil Showcase and EA cards is much lower than we might expect from other sets due to the release of Ikoria during a worldwide pandemic.

This is reflected on TCGPlayer, with only 22 listings of foil EA Eerie Ultimatum and only 9 for Ruinous Ultimatum. Prices on both start around $16 but ramp up pretty sharply, and I don’t think it’ll be too long before we see these cards hit $30+. We’re unlikely to see this treatment on these specific cards again if they get reprinted somewhere, so I wouldn’t be surprised to see the foil EA versions of these even hit $40 in a year or two.

Moving over to Theros Beyond Death, the two most popular EDH cards by a country mile are Dryad of the Ilysian Grove and Thassa’s Oracle. This demand for both cards has been further pushed by their competitive constructed applications, with Oracle being a key part of both the Inverter and Underworld Breach decks in Pioneer, and Dryad a new staple for Primeval Titan and Scapeshift decks in Modern.

11 listings for Oracle and 16 for Dryad on TCGPlayer mean that once the few copies around $40 disappear, you’ll want to shop around other retailers, LGSs and other places to source copies of these cards. There’s no fresh supply of them on the horizon and so I don’t think we’re far away from $60+ on either of these cards.

If you’re in, or have contacts in the EU, there are copies around €20 on MKM, so there’s another decent arbitrage opportunity here.

Jumping back in time again to Throne of Eldraine, Ayara and Faeburrow Elder are both reasonably popular EDH cards in the 99, with Ayara also being a relatively popular commander too. They’re both pretty close to auto-includes in decks for their colours; Ayara for mono-black and Faeburrow for anything playing 3+ colours.

Whilst the regular versions of both these cards are sitting at around $1, it’s obviously an entirely different story with the foil extended art versions. Stock is getting low, with only 10 copies of Ayara and 25 copies of Faeburrow Elder available on TCGPlayer, and other major retailers out of stock or close to it.