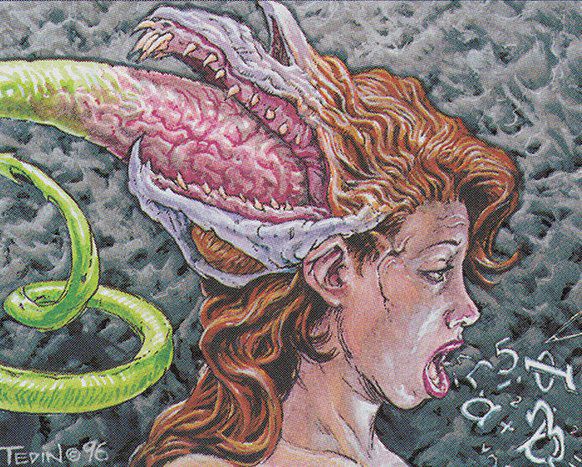 Inniaz looks like a lot of fun and, more importantly, could bump up some old, worthless cards. Let’s look at a few, shall we? Like, I can dispense with some of the preamble because you’ve read enough of my articles by now to know my methods and if you haven’t, you can figure out how to read the last few? Plus I forgot. Let’s just do the article.

With 3 printings, there are copies out there, but with copies gettable around $4 or $5, how little people play Modern anymore won’t matter since demand will only increase for this card. It likely doesn’t get reprinted again since the price is way under control and it’s pretty absurd in Inniaz decks.