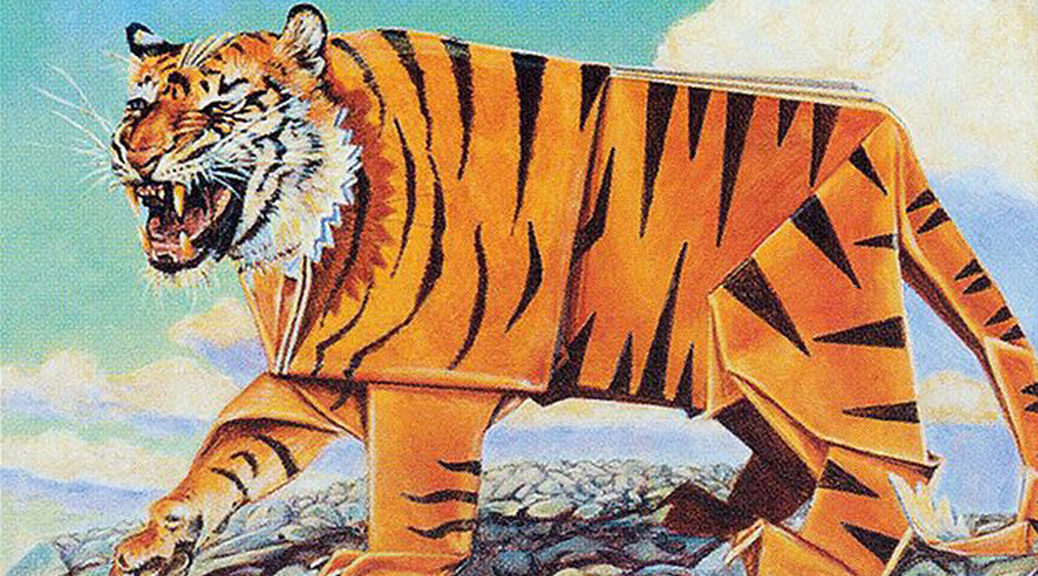 A tier 1 ramp deck? In MY Standard format? It’s more likely than you think. Turns out Lotus Cobra and Omnath are busted in Standard and there will never be a good aggro deck again – who could’ve predicted it? Zendikar Rising has already shaken up not just Standard, but older formats as well. So far we’ve seen a landless Belcher deck storm the MTGO Modern leagues with a tonne of the new MDFCs, as well as UB 8-Crab Mill taking first place in the Modern challenge – and we haven’t even hit actual release day yet.

Outside of the US at least, paper tournaments and LGS play have started picking up again, which means that cardboard for more competitive formats is starting to move again – so let’s take a look at where we stand.

Eladamri’s Call has long been a staple in Devoted Druid decks, to fish out whichever combo piece you need at the time. It’s also in 21k EDH decks registered on EDHREC, popular with both the competitive and more casual commanders…but we know all this. So why am I talking about it now?

Well, it’s started showing up in a lot more Modern decks over the past couple of weeks. There’s a new Titan variant on the block, with no Amulets but 32 lands and a bunch of creatures that help ramp out an early Titan. Dryad of the Ilysian Grove, Elvish Reclaimer and Eladamri’s Call are all 4-ofs in the deck, with extra 1-of utility creatures for Eladamri’s Call to find when needed. There’s also a Valakut package along with 4 Flagstones of Trokair; this deck really has a lot going on.

We’re also seeing new Devoted Devastation builds featuring Lurrus as a Companion, which honestly really doesn’t require much sacrifice from the deck at all to play. The decks are a streamlined combo, with 4 Eladamri’s Call and 4 Finale of Devastation to help find your pieces. Finally, the Soulherder deck has also been putting up some decent results here and there, also playing 4 Eladamri’s Call and a popular tier 2 choice.

Original Planeshift NM foils of this card barely exist, and A25 and MH1 copies are drying up too. Starting at around $10 on TCGPlayer, there are only 12 sellers with NM A25s and 13 with MH1s. They’re the same art and border, so relatively interchangeable here, but both are headed over $20 in fairly short order. The refreshed Modern demand backed by EDH play means that without a reprint in the next few months (which seems doubtful), the cheaper copies of this will be snapped up and it’ll be $25 before long.

Lurrus of the Dream-Den (EA Foil)

Speaking of Lurrus, despite the change to the Companion rule after Ikoria’s release, Lurrus has remained the most popular of the Companions, both as a Companion and as a maindeck card. Incredibly, it’s actually sitting as the third most popular creature being played in Modern right now (the top two spots being taken by Uro and Monastery Swiftspear), and takes seventh place in the Pioneer ranking too.

In decks like Devoted Devastation it can just be a fairly free inclusion in the Companion spot, and decks like Bogles and the BR Prowess deck have been playing it for a while now. In Pioneer the WB Auras deck is still playing Lurrus and putting up results here and there, as well as the Young Pyromancer / Dreadhorde Arcanist builds utilising the card to good effect. Overall, it looks like Lurrus is here to stay, with it and Yorion really being the only two companions to survive the nerfing.

I didn’t want to pick regular copies here, mostly because more often than not players are only going to need one copy of this card to play as their Companion, which doesn’t move the needle nearly as much as if people need playsets. Extended Art foils, however, are in much lower supply, with only 16 listings on TCGPlayer. There are only a couple of copies under $30, and this is one less common instance where they’re actually more expensive in Europe. This could be indicative of lower Collector Booster supply in Europe, but also that players are picking them up for tournament/LGS play now that COVID restrictions are being relaxed in Europe. Either way, I think that getting these at $30 in the US is a sure thing to hit $50 within 6-12 months.

Moving onto an even more popular card, Thoughtseize is currently the second most played card in Pioneer and fifth most played card in Modern. That’s card, not just spell, by the way. It’s long been a Modern staple and has been at the forefront of Pioneer since the format’s inception, played in almost every deck that can cast it in both formats.

Borderless box topper foils from Double Masters featured a stunning new art for the card, and so besides original Lorwyn foils (which are obviously the best correct choice), these are probably the ‘most pimp’ copy for players looking to upgrade their decks – and they can do so at not such an unreasonable cost.

The foils are still running pretty close in price to the non-foils, and besides any curling worries (which I haven’t seen much of from 2XM box toppers), the foils are going to be the obvious choice for a lot of players. That’s going to push foil prices up above non-foils, and slowly but surely inventory is going to drain out. We may well see more future printings of Thoughtseize, but it went almost three years between the IMA and 2XM prints, and so I wouldn’t be surprised to see at least another two years go by before it’s printed again. And even when it is reprinted, I doubt we’ll see it with the box topper treatment again, so these borderless beauties will probably be safe. It might be a longer road on this one (think 12-24months rather than 6-12), but I have no doubt that these will get there.