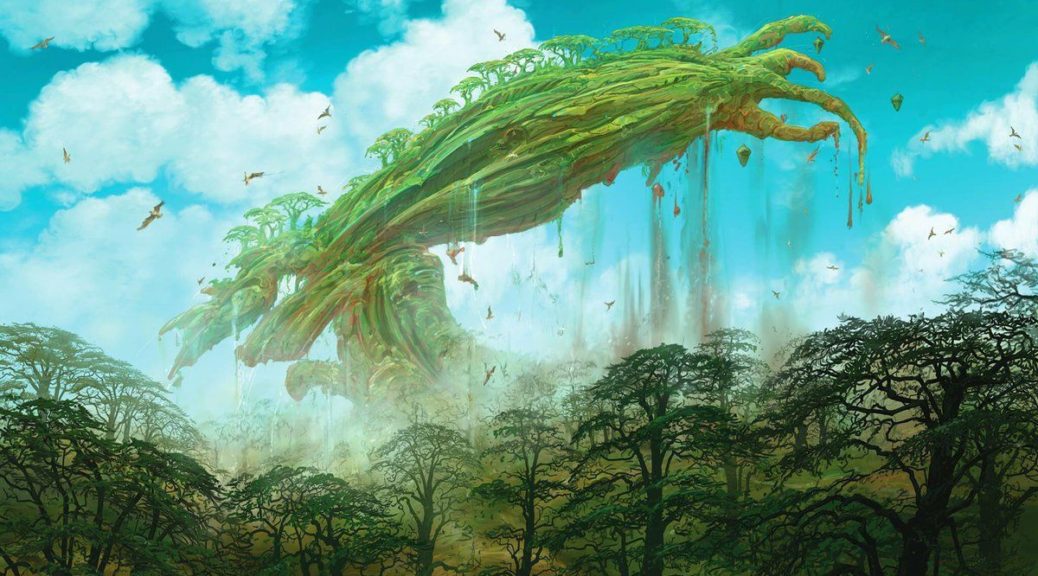 We’re only a few days past the official release of Commander Legends, and already we’re seeing some crazy numbers from these Collector Boosters. Turns out that the Extended Art cards (which can only be found in the Collector Boosters remember) are a lot less common than you might think, especially when it comes to the Common and Uncommon slots. I can already tell I’m going to be sick of typing ‘common’ and ‘uncommon’ in a few minutes.

It looks like there isn’t a difference in terms of print run between EA commons and uncommons in these Collector Boosters, so the rarity difference doesn’t actually mean anything there. Thanks to some maths run by James at MTGPrice on the collector boosters, we have some pretty solid estimates of how many copies of each card exist in the world…and it’s less than you might think.

Judging by the data we have available to us, it looks like there are less than 10,000 of each FEA common and uncommon from the entire print run of Commander Legends collector boosters, and that estimate is probably on the high side by quite a bit. Don’t be fooled by the common and uncommon rarity symbols they have stamped on them; these are premium pieces of cardboard and should be treated as such. We’ve been given quite a few EDH ultra-staples here in FEA for the first time, and some of those cards have never really had a fancy version printed before, making them a must-have for many EDH players.

I’m focusing on a few of those cards in my picks today, but you can apply this logic to plenty of the other FEA commons and uncommons and go have a look at targets for yourself. There are definitely too many good options to fit into one article!

It’s been a little while since I properly dedicated a slot to an arbitrage pick, so here you go! EDH players in the US have already been taking a shot at these, because other than the Commander’s Arsenal version and Judge Promo (which are both $100+), Commander Legends is the only other place you can find a foil version. And what’s better than a foil? An extended art foil, of course. We know by now that EDH is much more popular in the US than in Europe (and if you don’t, then go and read my article on arbitrage here), and that’s reflected in the pricing here. €12 on MKM compared to $24 on TCGPlayer is some serious arbitrage immediately, let alone if you wait a few months to sell.

Let’s talk some more numbers. Command Tower is listed in 277,283 decks recorded on EDHREC. 64% of all decks (and I’m surprised it’s that low), because duh – it’s a free untapped land that taps for any colour for you. The only real reason not to run it is because it doesn’t have a land type and so in mono-colour (and sometimes 2-colour decks) it can be worse than a basic land for you. But anyway, 277k decks that could want this card, and less than 10k FEA copies in the wild? Looks like some easy maths to me.

We are getting another foil Command Tower printing in Commander Collection: Green next month, but the premium versions of those sets (the ones that have the foils) are only being distributed to WPN stores and so allocation numbers are low – like, really low. Judging by the direction Wizards are going in we’ll most likely see another premium printing of Command Tower at some point, but I doubt we’ll see a FEA for a fair while. And remember, numbers on these are very limited compared to the number of players that are going to want them, so prices are going to be headed upwards pretty quickly.

I’m already racking up the word count on this article, so I’ll try and be a little more brief on my next two picks. Most of what I’ve said above in general and about Command Tower applies to both of these next picks, so I’ll explain a little more about them but not more than you should need to be convinced.

Terramorphic Expanse is an interesting one here, in that there have been zillions of printings and plenty of foils alongside that, but other than very slight border differences they all kinda look the same. The only one with a different art is the version printed in Jumpstart, and there weren’t any foils in that set so it’s not quite hitting that true premium spot. Getting this FEA version in Commander Legends is going to really scratch that itch for a lot of players, aaaaaand let’s check EDHREC…yep, 116k decks. Less than 10k copies. You know the drill!

Myriad Landscape is on a very similar footing, but with only one previous foil in Masters 25, this FEA might be even more popular than Terramorphic Expanse. It’s “only” in 81k decks, which is obviously still a huge number but not quite the territory that the other two hold – but it is a very good option in multicolour decks to go and find the lands you need to cast your spells. Fewer people are probably running it than should, but demand is still more than high enough to run down the supply.
Both of these can be picked up at around $2-3 both on TCGPlayer and MKM at the moment, which is just way too cheap. Yes, they’re technically commons and uncommons, but It’s better to think of them more like regular rares or mythics than what they’re labelled as. Demand for these is going to be super high and supply is much lower than people might think. It’s basic stonks.