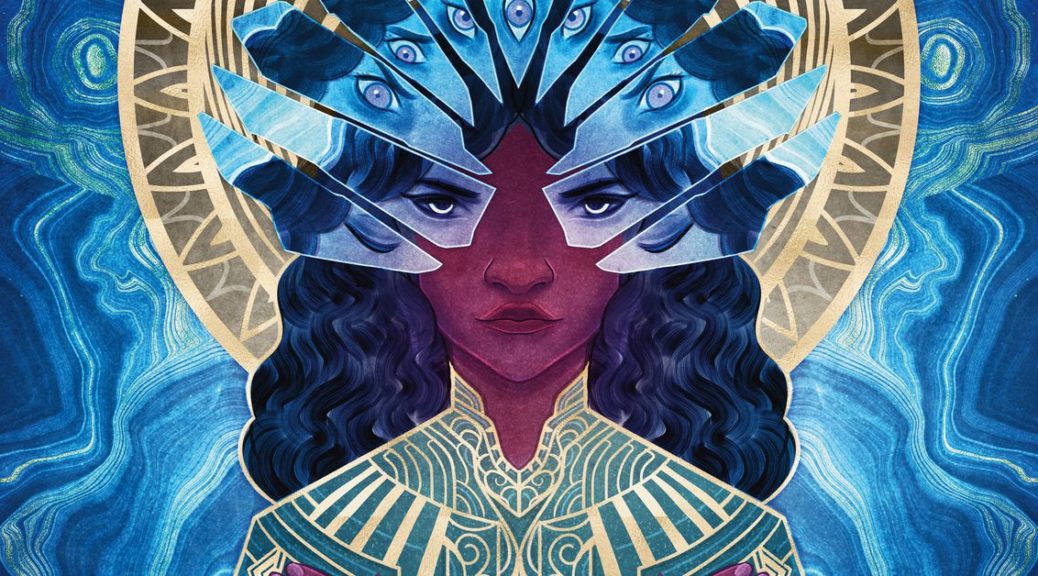 There’s a lot of things clamoring for our attention right now in Magic. Another overhaul of the OP program, stores are finally starting to open up, Modern Horizons 2 is starting previews soon…making this the perfect time to pay attention to Strixhaven’s mini-set, the Mystical Archive.

Some of these cards are surprisingly underpriced, and it’s time we take a look at what’s worth buying. It’s possible that these go a little lower in price, so you may want to be patient, but I’m calling attention to it all now.

It’s also worth saying that I’m paying attention to nonfoils and foils equally. If one version seems underpriced, that’s where I want to be. Play patterns also account for some differences, but I’m not committed to foils, etched, or plain copies.

Time Warp (Mystical Archive $14, MA Etched $21, MA Foil $34) – I’m looking harder at the foils here, because as you remember from my piece six weeks ago about The Math of Strixhaven, you got a traditional foil mythic rare 4.8% of the time in a Collector Booster, and one foil Time Warp is found every 309 packs. These aren’t easy to find at all. I know that the Japanese alternate-art is consuming all of our attention, but that card is actually MORE common than the English version. (Every language of packs can open JP alternates, but only English packs can open the English yellow frame version.)

It’s also worth looking at the nonfoil for the simple reason that the price has never been lower, and that always has my attention. Time Warp is included in just over 9,000 Commander decks online, and has the benefit of not exiling itself like a lot of other extra-turn cards do. Other versions haven’t really taken much of a hit, even the M10 version from more than ten years ago has only fallen $3.

Abundant Harvest ($2/$3/$7) – I didn’t know this was a brand-new card, and I’m not sure why. It’s brand-new and doesn’t exist anywhere else. Yet, anyway. It’s also worth noting that this is getting played as a four-of in Legacy Miracles decks, causing the prices of the foil JP alternate to skyrocket recently. Those should settle back down before too long, but when there’s a leading indicator like that, and this is such a unique card, that this is a very tempting card to buy for the long term. My only concern is the risk of being printed in a regular frame, likely as a common, as Adventurous Impulse was. Oath of Nissa was often called ‘the Green Ponder’ during its time in Standard, to the point that it was included on Pioneer’s initial Banned list.

Crux of Fate ($3/$5.50/$7) – The English version of this card is admittedly Jason Felix’s demonstration of his ability to copy fan art, and I’m admittedly not sure what that means for the price of the card long-term. I’m skeptical that the plagiarism will result in the card itself being cheaper, but I could also see this version being held back from going too high because of that same factor. Really, for me, this comes down to the announcement last week about Adventures in the Forgotten Realms: Tiamat, the newest five-color dragon.

Dragons were already a popular tribe, but Tiamat offers some amazing opportunities in that arena. One of the best accessories you could run in a Dragon deck is Crux of Fate, since it’ll kill every non-Dragon on the table. The JP alternate version started a lot higher and is showing no signs of decreasing. Keep in mind that it’s already in 13,000 Commander decks online, and that’s before the Dragon frenzy that will show up this summer. Tiamat and the anticipation of Dragon goodness is why the price of the foil from Fate Reforged went up $2 this past week as well.

Regrowth ($0.75/$1.50/$3) – You may be thinking that this is a basic card, and not worth it, but twenty-two thousand people bothered to put it into their decks online, which means a lot more folks have done that. Bala Ged Recovery is more expensive, it’s in 14k decks, but it’s a more versatile card.

Regrowth is worth it as a brick-worthy spec, especially as one of the cheapest rares in this subset of cards. There’s a surprising number of people who like to collect full sets like this, and that’s why I’d also listen if you wanted a stack of Urza’s Rage or Compulsive Research. If you prefer to get in on cheap foil mythics (remember, one every 309 packs) then you’re aiming at Increasing Vengeance and Channel, each of which can be had for under a buck on TCGPlayer.

Growth Spiral ($1/$2/$3) – Spiral is in 20% of all Commander decks with blue and green in them, as well as being good in some Modern and Pioneer decks. Right now, your only choices for a premium version are the pack version and the sweet FNM frame, as well as the JP alternate art. Granted, both the promo and the original features some amazing work by Seb McKinnon, but these new versions are awesome too. I could be talked into any of the MA versions, but I will gravitate towards the cheapest nonfoil or the most expensive foil when it comes to Commander specs.