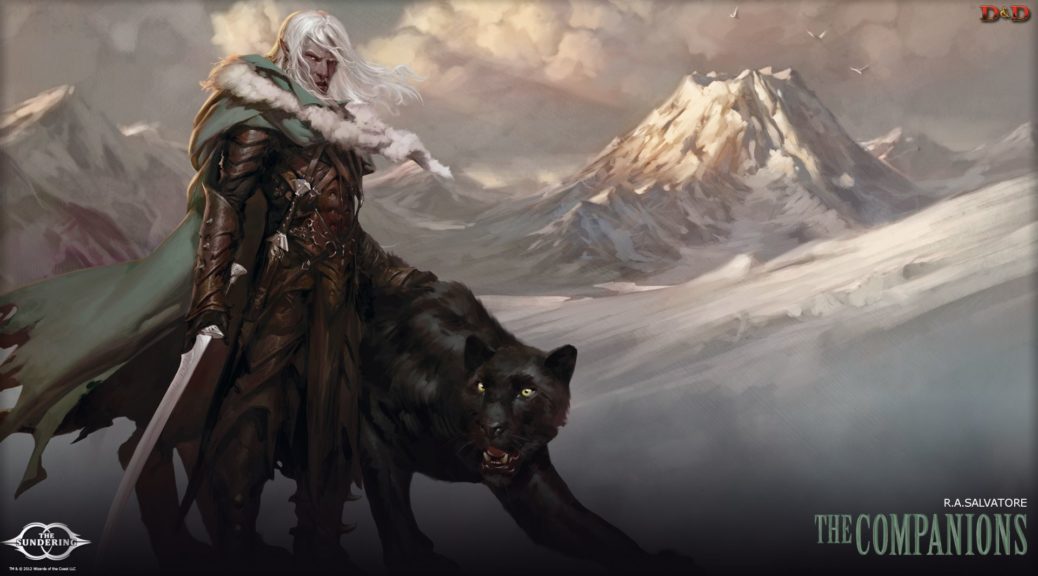 When I first started out writing mtg finance articles, I was checking weekend results on Monday or Tuesday and making predictions based on those results during the week so people could pick those cards up the following weekend before FNM. Gradually, specs started selling out before Monday, then before Sunday, then within an hour of showing up on camera. In a lot of ways, I was lucky I pivoted to non-tournament formats to do my financing because Covid could have put a real wrinkle in my plans. I pivoted not because I saw Covid and WotC’s abandonment of tournament play as an inevitability (I still don’t believe it) but rather because I had to. Mtg Finance, once a very inefficient system had become a very efficient submarket and telling people how to be more efficient at it for money made it get more efficient faster. I say GOOD.

Efficiency is a good thing because inefficiency is just wasted potential. If the market is going to get faster at making cheap copies disappear, we should get more efficient at identifying what’s going to go up before anyone else. Luckily, with EDHREC, I’ve been able to identify the cards that take the longest to start to sell but which sell the most sustainably and give you the longest possible time to get out of them before they tail off – EDH cards.

We don’t have months for the EDH cards to go up like we used to and we’ve had to get a bit more efficient. Luckily, EDHREC, a site which used to wait until the whole set was previewed to build the pages for new sets has decided to scrape the sets every night starting when deck sites start getting decks registered, which means we have days, maybe weeks we didn’t have before. As of Tuesday, basically the second day of previews starting in earnest, we have a lot going on.

It’s not a ton, but it’s more than we used to have 2 days into preview week. 66 Tiamat decks is a lot, but I’m even more impressed that we have 14 Drizzt decks already. Will any of this matter? Maybe, maybe not. I’m going to take a look at these lists (even Nadaar) earlier than I used to and we can see if anything here will matter or not. I feel like Tiamat is as basic Dragon deck that could have any 5 color Dragon at the helm, which isn’t worthless, exactly, but isn’t revolutionary. So let’s start out by confirming that.

Just Dargons here, Dargons as far as the eye can see. That tracks. I didn’t really expect much innovation here – Tiamat doesn’t really have a “new” ability as far as 5 color dragon lords are concerned, so we’re basically an Ur-Dragon deck with a new Commander. That sucks. That said, it’s possible some of the Dragon tribal stuff could bump, but not like it did when a tribal EDH precon set was announced. I’ll keep looking, but Drizzt may be a better use of our time. Let’s enter the next part of the dungeon or whatever the hell that is.

What’s happening right now isn’t Tiamat’s fault. It’s not even 66 builders’ fault. It’s just that Tiamat, for all of its power and prestige, isn’t templated to do anything new. I mean, if we’re going to complain about that, we could complain about every Legendary creature in Modern Horizons 2 beside Chatterfang which barely roped in Saprolings in its Squirrely web (I’m mixing metaphors, I don’t think Squirrels weave webs, calm down). This isn’t a complaining about how exciting Legendary creatures are article, and neither is my article on Coolstuff because I want another preview card someday, so let’s poke around a bit more and call it a day.

Look, I’m calling it. This is basically the list of cards for Ur-Dragon. You think that stuff could go back up? Buy it all, I guess. I’m not telling you it won’t, I’m telling you I’m not excited. I think Drizzt might be more exciting.

OK! This I can deal with.

Barring another reprint, which I don’t think will be soon, Selvala will flirt with $30 again. Jumpstart and Conspiracy 2: Conspiratorial Boogaloo are both fairly low-supply sets and I think Selvala is a pretty good card. How good?

QUITE good. Is Drizzt going to be what pushes this up? No, but it won’t hurt, and digging into commanders makes me find unrelated gems all the time. It’s why all of us should monkey around on EDHREC every day for like 15 minutes.

Cards like Force of Savagery are exactly what we’re hoping to find when we go plumbing the depths of these new decks. It’s very good with Drizzt specifically, not great anywhere else and a card no one cares about. It will take time for the copies to get ferreted out of bulk bins and binders and with no easy way for stores to restock, the copies in the market now are the copies that set the price. This has the potential to get sold out fast and by the time the new copies come in to calm the price down, hopefully you sold into the spike. If there is a spike, in order to sell into it, you need to buy now. I think this is primed for it. This basically puts 5 +1/+1 counters on Drizzt for 3 mana and since it’s a creature, it’s fairly easy to bring back. It’s possible Anthems can also make this like a 12/4 which is cool in EDH if you have equipment to throw on it. In general, I wouldn’t be a ton more excited about a 3 mana 12/4 than I would, say, Woolly Thoctar, a card I’d never play in EDH, but Force has some possible additional utility. This seems like a slam dunk. I don’t mess with foils, but foil people should know this is $10 entirely on the basis of scarcity and that price won’t go down once the hubbub around this card’s utility in a deck people may or may not build dies down.

They say not to grab a falling knife, but this is a falling knife I’d keep my eyes on and grab as soon as it… bounces? And I’m not saying I wouldn’t keep my eye on basically any falling knife… look, I’m done with this bit already but this card is good and when the price stops going down, I’m into grabbing some.

Bonders’ Enclave is a good card and I wish I’d bought way more copies way sooner, but I blew all of that money on full art triomes.

No regrets; I’ll take a double up, but Enclave is up 5x over the same period. I’m starting to think I should be investing in cheaper real estate in the future.

Bruenor is to RW Equipment decks what Tiamat is to dragons.

1 deck isn’t enough data for Nadaar, and I’m not really excited about a creature that hinges on a set-specific ability that likely won’t get any support in the future, though I think the dungeon subgame is pretty sweet. We had a few other Legendary creatures spoiled today and I’ll hit you with some picks next week. For now, really look closely at the stuff in Drizzt because I think it has the most potential. I’ll be back next week with more picks, but in the mean time, don’t grab any falling knives. Until next time!