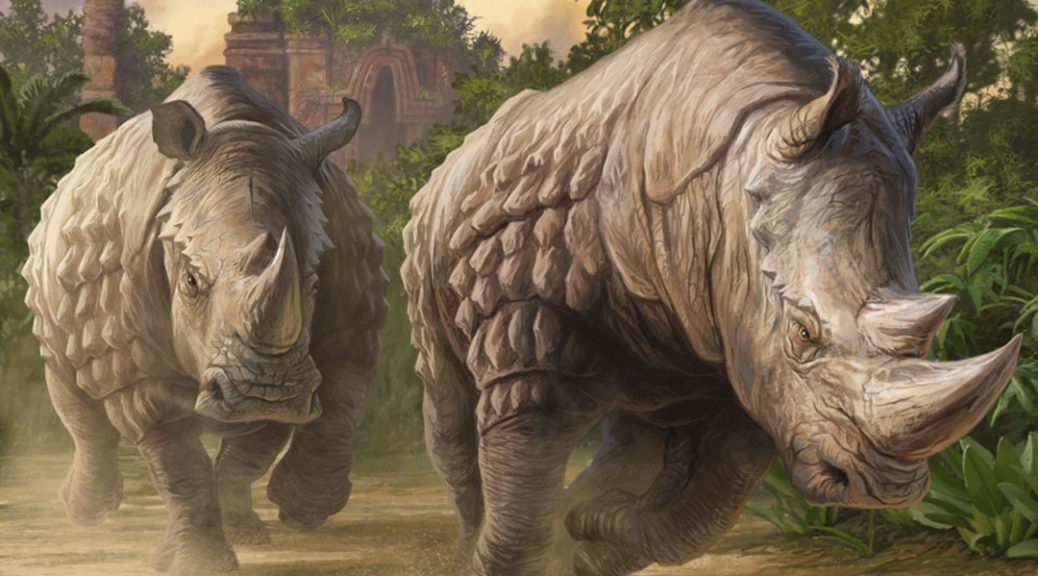 The Modern meta has settled down a little bit compared to where it was a few weeks ago, right after Modern Horizons 2 was released, but there are still new decks popping up and continual meta shifts that make for some excellent spec hunting. Today I’m looking at some of the fresher pieces of tech that seem to be surfacing in the format, and I think there are some great opportunities around.

Some hot new tech is on the scene in Modern, this time in the form of a new build of the Amulet Titan deck. There’s a black-green version of the deck using Unmarked Grave and Persist to dump a Titan into the graveyard and reanimate it for another angle of attack that isn’t just hard-casting your 6/6. This iteration of the deck doesn’t seem to have quite overtaken the regular build just yet, but it’s put up multiple 5-0 performances in Modern leagues and looks like a serious contender.

On top of its performance in this deck, Persist is a relatively popular EDH card from MH2, in nearly 2000 decks listed on EDHREC so far. If you’re wanting a bunch of reanimation spells in your deck then this is a good one to go for – it’s cheap, permanent and doesn’t hit your life total, so although it can’t hit Legendary creatures I think it’s still a great option (and with the big things you’re likely to be reanimating, the -1/-1 counter probably isn’t going to matter much).

There’s both a retro foil and sketch version of Persist, and I think that the retro foil is by far the best option. The old border is gorgeous on black cards especially, and the regular and sketch versions of this just don’t cut it. Retro foils are sitting around $3 on TCGPlayer at the moment, which is definitely too low even on a shorter timeline. 6-12 months out this is a $10+ card, and the retro foils could go a good chunk higher in the future without a reprint.

The Crashing Footfalls deck is still a force to be reckoned with at the top of the Modern metagame, and so people have been looking for new cards in order to fight against it. One of the more popular choices recently has been Void Mirror, which counters any spells cast without coloured mana – i.e. anything that you cascade into with Shardless Agent, Violent Outburst etc. A large proportion of the top decks are using this as a sideboard card to combat Footfalls and Living End, and it’s one of the best cards of its kind that we’ve had.

We have both a retro foil and extended art version of Void Mirror, but the retro foil is the clear winner here. Artifacts always look best in the old border, and that’s going to bear out as supply starts to drain. We’re looking at around 50 TCG listings for NM foils, and I think that anything under $5 is a decent pickup at this point to hit $10-15 depending on how popular the free spells decks continue to be in the format.

A lot of the free Elementals have been big hits across the Modern format since their printing in MH2, with Endurance currently leading the pack as one of the best sideboard cards across a lot of different decks. That’s been reflected in its price, being the most expensive of the cycle at the moment – but I think that might change soon having had a look at the popularity of Fury right now.

While Endurance is being utilised as a great sideboard card across multiple different decks, Fury is being played as a maindeck four-of in Elementals, Crashing Footfalls and mono-red amongst others. Despite this high amount of play, regular copies are still around $12 – less half that of Endurance – and that’s got to change soon if this amount of play keeps up (which I think it will).

People buying these for Modern are going to be picking them up four at a time, so supply is likely to drain relatively well compared to, say, an EDH-only card. I think that Fury (along with the other elementals from MH2) is likely to be a player in the format for a long time to come, so if you want your personal copies then now is as good a time as any to pick them up, and some spec copies alongside are sure to be a good bet.