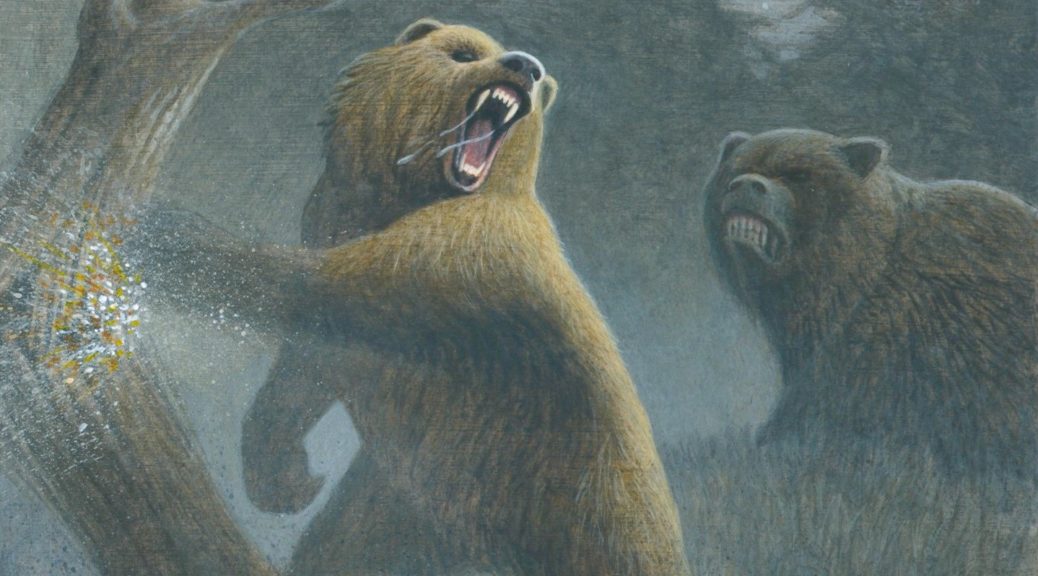 We all want to be hunting for the shiniest, most exciting specs to pick up in the hopes that they’ll work out well (and don’t get me wrong, I’m all too guilty of this as well), but often our money is best placed with some of the more mundane cards that will just steadily increase in value over the course of a few months or a year, rather than exploding suddenly. Today I’ll be looking at some of the hottest not-hot cards from recent sets that I think will be some solid steady gainers.

This is a neat little rare that hasn’t quite gotten down to bulk prices, and at this point I don’t think it will. It’s turned out to be one of the most popular multicolour EDH cards from Adventures in the Forgotten Realms, slotting into all the Boros equipment and artifact decks, providing a useful tutor effect and cheap equipping as well as enabling some incredibly favourable combat for your creatures a little later on.

If you’re building a Boros deck in EDH then there’s a good chance that it’s going to be combat-based, and if it is then you’d be a fool not to include Fighter Class in the deck. I think it’s going to prove very popular with the casual crowd and although it might not make a splash in any competitive formats, the EDH play is going to be more than enough to ensure that this will be a card in demand for quite a while to come.

You can pick these up around $2 on TCGPlayer at the moment, and I don’t think we’ll see it going much lower than that now. Europe has them a little cheaper, closer to the $1 mark for bulk quantities which is quite an attractive prospect – I think that these will be a good buylist target a year or so down the road.

Moving back in time a little to Modern Horizons 2 now, Sythis, Harvest’s Hand is another solid card that is going to go into a large number of EDH decks and likely make steady gains over the next few months or so. We’re in better luck with this one as well because there’s a Showcase version for us to buy too, and I think that the Showcase foils are going to be the best performing version of this card.

Sythis is going to have a home in every enchantment-based EDH deck that can run it, and I think that Showcase foils at $3.50 are too low in the long run. At over 3000 EDHREC inclusions it’s the third most popular multicoloured card from MH2, and those numbers are going to keep growing as we see more enchantment-matters cards printed in the future. I don’t think that we’re likely to see Sythis reprinted too soon, especially in the Showcase frame, so these should be safe for a little while.

We’re down to 63 NM foil listings on TCGPlayer (about the same price in Europe too), and I think that now is a good time to start picking some of these up. If we see some more exciting enchantment cards soon then Sythis might pop off more quickly than expected, but otherwise I think that this will be another steady spec that should pay off a little way down the road.

Moving up the ladder to the second most popular multicoloured card from MH2, Ignoble Hierarch hasn’t just been making waves in EDH. I talked a little about this card last week when I mentioned Munitions Expert; Ignoble Hierarch has made its way into a few Modern decks including Goblins and Jund, and with that kind of multi-format popularity it’s definitely worth taking a look at.

We have a bunch of different versions of this card to consider, but I think that the Retro Foils are the best ones here – they look the best and have the lowest amount of supply, so are likely to be the biggest gainers. They’re a good chunk more expensive in Europe at the moment which shows that they’re more popular in competitive formats, and I think that a double up from $15 to $30 is quite likely in the next 12 months or so.