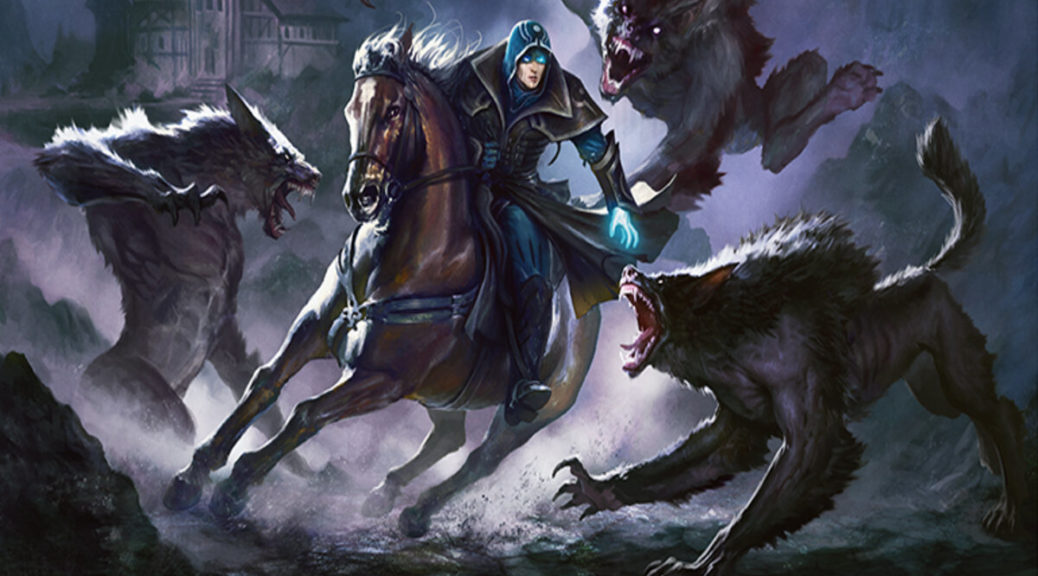 With the World Championship in the books, we see a jump in a couple of the weekend’s best performers: Alarund’s Epiphany and Ranger Class. No matter what is happening at your local store, Standard cards are starting to get back on the move and back on the map. I’ve been extremely hesitant to get in deep on Standard because of the lack of paper play, but here we are, with prices jumping.

I’ve written before that the paradigm is to be out of a card by Valentine’s Day, six-seven months before it rotates. That’s the way to be sure you maximize profit and minimize the risk of your card losing value as rotation approaches. So what cards are we getting rid of?

Goldspan is top-notch right now, and rightfully so. It’s a mythic, getting played as a 3- and 4-of in top-tier decks, and it’s even in 9,000 Commander decks online. The Standard demand is what’s caused the recent jump, and now is the time to sell. It’s possible that this card ticks up a little, but locking in profits right now is the strategy that will serve you best. Let someone else take the risk and hope for $50, when you can solidify the gains you’ve already gotten.

Oh look, it’s a card that’s doubled in price recently, and is even getting talk of a banning. Extra turns cards will always have a place in Commander, but the ones that exile themselves are just not as popular. Time Warp is in 12,000 decks, but Epiphany is in less than 4,000 of them. This is a card I just don’t want to have around as rotation nears, and if you bought anywhere under $10, I’d seriously consider selling while it’s at its peak. Again, there’s a chance that your cards will climb a little higher before rotation starts to sink them, so you have to weigh your greed against your guaranteed profits.

Esika’s Chariot ($5) – The great news here is that if you bought this anytime before October, you’re likely sitting pretty:

This is just a regular rare, not a mythic, so you’re looking at substantially more copies and a much much lower demand from Commander players. This isn’t going to hit $7.50 before it starts trending downwards, so I strongly suggest you take what profit you can from these cards and move on to better targets.

Prismari Command ($7.50) – There’s a case to be made that you’ve missed the top of the market on this card, but not by a lot:

Even if you’re not selling at $10, the card has likely doubled from when you bought in and that’s a lovely place to be stepping out from. The main reason why I want to be selling here is that the drivers of demand here are Standard and Historic, one of which is an online-only format! I’m looking to unload all the copies I have of this before another deck comes along and this trickles back down to $2 or $3.

Oh yeah, that’s a curve that screams for a sell-off. Remember, too, that AFR cards have the shortest lifespan in Standard, at just over a year. There would have to be an amazing confluence of factors to make this go back up to $20, and there’s no guarantee that this stays as high as it is. Commander demand has sucked up some number of copies, as that last ability is GAS in 100-card formats, but let’s look at another four-of in the Mono-Green lists, Old-Growth Troll:

I’m not saying that OGT is a better card than Ranger Class, I’m saying that the floor for Ranger Class is a lot lower than you think it could be, and it’s time to sell off.

One set of cards that I’m going to be keeping my eye on are the MDFCs from Zendikar Rising. I’m keenly aware that they would be an excellent candidate for their own Secret Lair, and that’s making me wait on purchasing them for a while. Plus, I’m really hoping that they creep downwards in price as rotation approaches. Emeria’s Call is in the least decks, at just under 7k, but Sea Gate Restoration is in nearly double that many. Most importantly, though, is that these are pretty much freerolls in Commander. Take a current land, slot in the MDFC, and have your choice of a land early or a powerful spell later.

Finally, I’ve been thinking about Midnight Hunt in Standard. There’s two years until this set rotates, and that means there’s a long long time for these cards to pick up. We don’t have a lot of tournament data yet, but there’s already a couple of cards I want to get bricks of around Christmastime:

Intrepid Adversary – A mythic, a four-of in the White Weenie decks, a card that is okay at two mana, very good at four mana, and HOLY CRAP at six mana, this is a card I’m hoping to get in the $5 range.

Moonveil Regent – Already under $5, this is in a sweet spot at four mana. Because it can be the top end for an aggressive deck, or the card that enables maximum churn, it’s got a lot of potential. Hopefully this approaches $2 in the next couple of months.