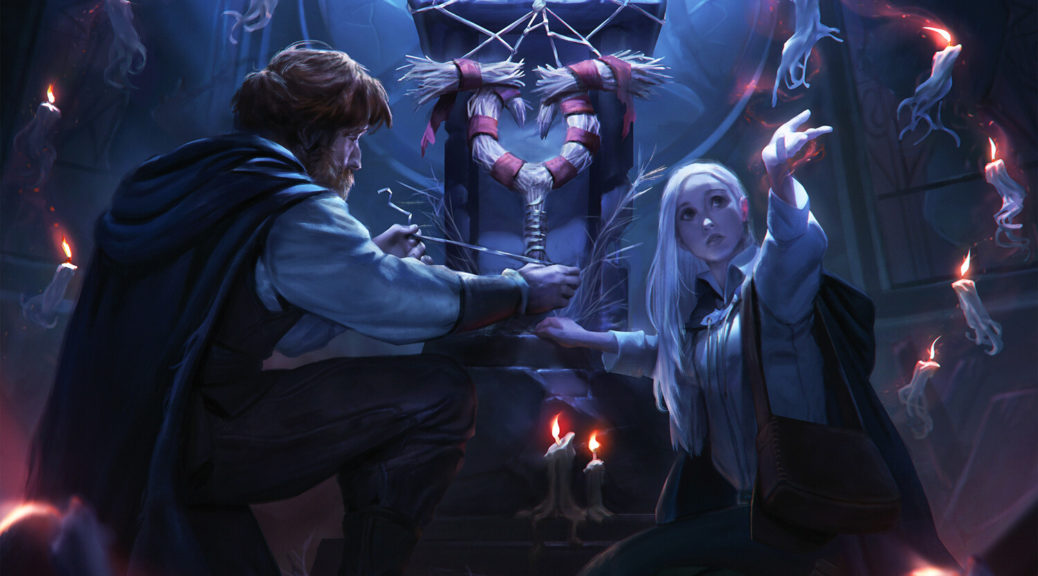 Modern content? In my articles? It’s more likely than you’d think. I love Modern and I think that it’s always got some good opportunities for specs, especially with so many viable strategies in the format at the moment. Week to week there are different decks on top, and it leaves a lot of room open for brewing and building variations on established decks.

I wrote about the Goblins deck in Modern a few weeks ago, and although it hasn’t quite taken over the meta yet it’s still been putting up decent results here and there, and deserves at least some of our attention. Munitions Expert foils have been drying up and Boggart Harbinger foils are already over $20, so it’s clear that some of these foils with fewer printings are popular enough across Modern and EDH to drive prices.

Conspicuous Snoop FEAs are close to 18 months old now, and although you can still pick a few copies up around the $5 mark, there aren’t many of those left and the ramp up to $10 doesn’t take long. Snoop is in around 5000 EDH decks listed on EDHREC as well, unsurprisingly in almost all of the Goblin tribal decks, and with cards like Skirk Prospector that can generate a load of mana you can just churn through all the Goblins in your deck, not to mention Snoop enabling combos off the top of your library.

The Modern deck can go off as early as turn three by casting Snoop and then tutoring Kiki-Jiki to the top of your deck with Boggart Harbinger, creating infinite hasty copies of the Snoop to attack for lethal. This of course works in EDH as well but might lose you some friends if you keep doing it, but either way Snoop is an important part of any Goblin deck now and the FEAs are going to be heading up in price soon.

Solitude has arguably been one of the top cards in Modern for a little while now; it may technically only be the fourth most popular creature in the format, but it’s such an important part of so many decks at the moment that its impact cannot be understated. Grief isn’t quite on the same level but it’s not far off, and I think that it’s set to be on a similar price trajectory to Solitude before long. It’s become a staple in the Reanimator and Living End decks (with the new Reanimator deck becoming more and more popular over the past couple of weeks), as well as featuring in various Yorion and Rakdos midrange builds.

Early hand attack is super powerful in a fast format like Modern, and doing it for no mana is even better. Regular versions of Solitude are $45 and up now, and with Grief only at $14 I think it’s got a decent run ahead of it. A Mythic from MH2, I think it’s in the same boat as Fury at the moment, and both cards look like they should be set to reach the $30 mark in the next 12 months or so.

I’ve written about Prismatic Ending before, but I think it’s worth revisiting now because you can still pick up some OBF versions for around $10, and for the most played card in Modern (yes you read that right), I think that’s just too cheap. 43% of decks are playing an average of 3.3 copies of this card right now, and honestly those are some wild numbers for a removal spell. Ending deals with so many relevant threats in the format at the moment, and although it’s only sorcery speed it’s still much better than Path to Exile; it doesn’t ramp your opponent and can remove things like Æther Vial, Chalice of the Void and Sigarda’s Aid rather than just hitting creatures.

Europe already has these closer to $12 and so I think that anything you can snag under $10 is a sure thing, whether it be personal or spec copies. We probably won’t see the OBF version reprinted for a long time and so you should get a good run out of these foils, as I doubt its popularity will dip much in Modern any time soon.