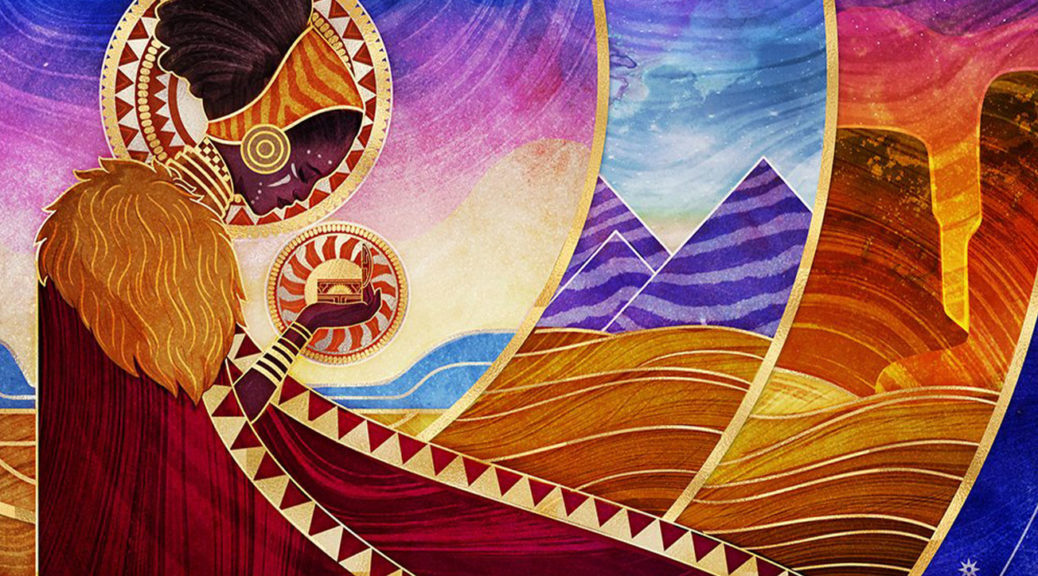 Until we got the Mystical Archive version back in April, Chaos Warp had only ever had one foil printing in Commander’s Arsenal, and being the most popular red EDH card of all time it moved up to around $30 before we got the fresh foil printings. I think that both the global and Japanese art versions are superior to the old art/foiling, and we should see prices rise over the next few months as people upgrade old copies and buy in fresh for new decks etc.

Global art MA foils are around $10 on TCGPlayer at the moment, and I think those should be good for a double up over the next year or less. Japanese art foils are already $25+, but with only 27 listings on TCGPlayer and a reasonably steep ladder, I think those could even hit $50 in a similar timeframe. Prices in Europe are similar or higher, so not much arbitrage opportunity there, but still a decent buy-in if you’re in the market.

Moving on from the most popular red card of all time to the most popular black card of all time, Demonic Tutor is undoubtedly one of the biggest EDH staples there is. Compared to Chaos Warp it’s had its fair share of premium printings, but they’re all well over $100 and so this Mystical Archive version might be the one a lot of people turn to for a more affordable premium option.

In the US, TCGPlayer already has the global art MA foils starting at $65, whereas over in Europe they can be had a decent bit cheaper for €47-50 ($53-58). I think that in time this version could get over $100 in line with the other premium copies of Demonic Tutor, but should be good to get up over $80 in 12 months or less. Arbitrage from Europe is pretty good right now, and although the immediate gains aren’t huge, it makes for a better profit over time if you can get them.

Finishing things off today with a slightly less (but still very) popular card, the global art version of Blue Sun’s Zenith is criminally cheap at the moment. For a card that doesn’t have a premium version other than the original Mirrodin foil, $5 for a card in over 26,000 EDH decks seems wrong to me. It’s had plenty of non-foil Commander printings plus the original foil and A25 foil, but they’re all the same art and the MA foils should outclass them all.

I think the global art versions at $5 are a better pickup than the Japanese arts at $20, and should be set to crest $10 pretty soon and continue up towards $15-20 not long after that. CardKingdom are already paying $4.50 cash/$5.85 credit on the global art foils, which should be a very strong sign that these are going to play out well, and could be a good buylist option down the line when you’re looking to out your copies.