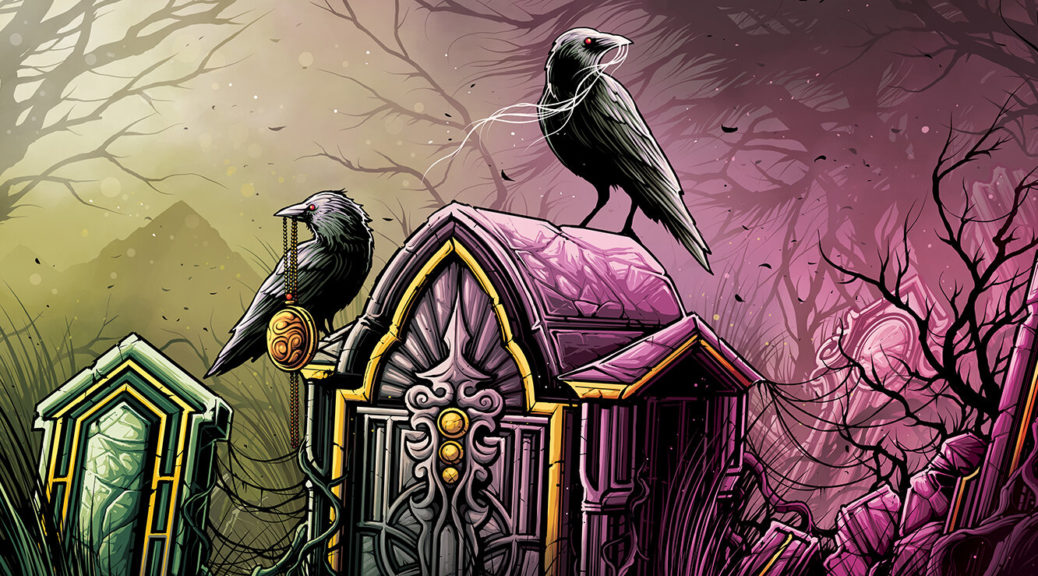 I’ve spent the past few weeks talking about various things that aren’t the Modern format, and so I think I need to correct that in this week’s article. Today I’m taking a look at some of the decks a little lower down the tier lists that are still competitive and can put up strong results, but might not be the main focus of attention when people are talking about Modern.

Goblin Charbelcher has been a Legacy deck for a long time now, but the lack of as many free mana sources like Elvish Spirit Guide and Land Grant have meant that the deck hasn’t really been viable in Modern before. However, with the MDFCs from Zendikar Rising the deck has seen a little bit of Modern play over the past few months, and more recently it’s been putting up some strong results in Modern leagues and challenges.

The MDFCs mean that you don’t need to play any ‘real’ lands at all, and unless your opponent is playing Counterspells or Thoughtseize then it’s actually a relatively difficult deck to interact with, pre-sideboarding at least. Being able to go off on turn 1 with a Pact of the Titan into Infernal Plunge is pretty silly, and your opponent will be dead before they know what hit them.

This deck isn’t by any means the top tier strategy in Modern at the moment, but it’s definitely worth keeping an eye on, and foil Charbelchers are few and far between. The only two foil printings are the original Mirrodin – which are close to non-existent on the market now – and the Eternal Masters reprint, which still have a few hanging around at reasonable prices. There are a few EMA foils on TCGPlayer around $5 and some more in Europe even cheaper than that, but not many before you’re paying $10+ for them. Anyone picking these foils up for Modern is going to be grabbing them four at a time, so I’d expect to see supply drain pretty quickly once people start looking that way.

From one combo deck to another, the Yawgmoth combo has been around in Modern pretty much since the card’s release, using the deck’s namesake with Blood Artist and Undying creatures to drain your opponent out. I wrote a little while ago about the deck having picked up Grist, the Hunger Tide as an additional piece of utility, and although again this deck may not always be at the top of the tables, it puts up strong results and helps to drive prices.

It’s also of note that Yawgmoth is a very popular EDH card, with over 2300 decks on EDHREC using him as the commander and a further 20,000 listing him as part of the 99. With just the original MH1 printing and the old border reprint, supply isn’t exactly on the high side and old border foils are already $170. I think that the old border non-foils are a good opportunity here; with some copies as low as $25 they’re actually a little cheaper than the original MH1 non-foils.

I don’t think we’ll see this card printed again very soon, especially in the old border, and people wanting a premium version that can’t splash close to $200 on the OBF are going to be looking to the non-foils as an alternative. I think that they’ll go from $25 to $35 in the blink of an eye, and cruise on towards $40-50 without much trouble in the next 12 months.

Rounding off today’s picks with a card I’ve written about once before, Obosh, the Preypiercer is one of the few companions that sees Modern play for which you can still get FEA copies for under $10 – but it’s not going to stay that way for much longer. Obosh shows up here and there as a companion for various red aggro/burn decks, and is a reasonably popular EDH card alongside that.

It’s not too difficult to satisfy Obosh’s companion requirements, as is evident by some of the decks it’s being included in. You can stock your deck full of one- and three-mana spells and then cheat on mana by playing cards like Bonecrusher Giant to round out your curve, and Obosh can provide a very powerful late-game boost to damage if, heaven forbid, your aggro deck ends up going past turn five.

FEAs for Obosh are still available around $9 on TCGPlayer, but I predict that those are going to dry up in the next few months. Back in August I called Kaheera, the Orphanguard from $15 (or $6 if you got them in Europe) up to $30 and it’s already surpassed that at $35, and I think that Obosh will see similar gains up to and over $20. Supply isn’t very deep either in the US or Europe, and it won’t take a lot to move this needle.