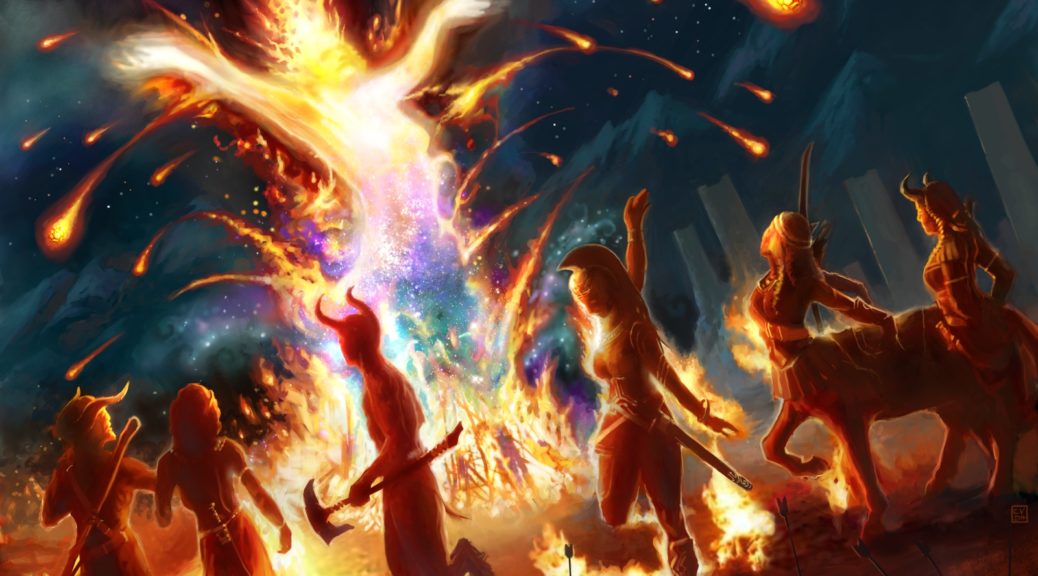 Pioneer is still the hot new thing and it’s still driving prices (crazy), so I’m talking about it more this week!

Kalitas has had its fair share of time in the spotlight, from being a Standard powerhouse to a Pioneer workhorse, and even doing some good work in Modern now and again. Back when Pioneer was popular the first time around, Kalitas saw a huge spike from around $10 up to $40, and I think that we could see something similar happen this time – but perhaps even harder and faster due to the much lower supply around now.

Lots of midrange and aggro decks have been picking up Kalitas as both a maindeck and sideboard card, and it does a lot of work against multiple archetypes. The graveyard hate on it is pretty strong, and that coupled with it being a Lifelink brick wall against aggro decks has, somewhat unsurprisingly, made it a popular choice for black decks in the format.

We’ve seen the price tick up very slightly over the past week, but supply on both non-foils and foils is very low now, and I expect to see a hard push on the price over the next couple of weeks. Pick your copies up now if you want to play with or spec on these, because I don’t think non-foils will have too much trouble hitting $30, and foils could also double up to $60. Both versions are available slightly cheaper in Europe if you can get them, but it’s not a huge difference and the $15 copies in the US should still do you just fine. Maybe we’ll even see $40 from Kalitas again if it remains a popular format choice, but that depends on how the meta continues to shake out over the next few weeks, so grab yours now and keep a close eye on the price movement.

I hate to do it to you, but the opportunity is just too good (and the previous pick is honestly very nearly as good in the US as it is in Europe, so I’m not counting as a full arbitrage pick) – so here you are, Winota arbitrage (if you’re quick!). Just as it’s had success in Standard and Historic, Winota is here to dominate in another format – Pioneer. The bizarre Human/non-Human tribal card is doing exactly what it’s always done best, putting a silly amount of power into play in a sideways fashion and beating your opponent to death with it. As it happens, the deck works very nicely with the Daybound/Nightbound cards from Midnight Hunt, because Winota enables you to put creatures into play on your turn without casting any spells – you’ve advanced your boardstate but can still flip your Werewolves over in your opponent’s upkeep, making them even more powerful than they were before.

Winota has already seen a price jump in the US due to the reinvigoration of Pioneer, but Europe is still lagging behind a little on this one. There are plenty of €12-13 copies available on CardMarket, which you should be able to flip quite easily for $30 or so once you get them over to the US. If you are on the other side of the pond (the US side that is), then it might still be worth hunting around for any sub-$20 copies you can find, because supply is getting so low on these that I don’t think $40 is out of the question in the near future and so making money on $20 copies isn’t out of the question.

Not an arbitrage pick! Yay! Rounding things off today we have a card that has been prolific in quite a few formats over the past couple of years, and I’m actually a little surprised that the regular copies can still be had for $20. Kroxa has, and still does, see play in multiple Modern decks (Death’s Shadow, Jund), and appears in multiple top Pioneer decks as well as being a reasonably popular EDH card. Although it might not quite live up to its fallen brother Uro, Kroxa still packs a punch and does have the advantage of not having been banned in multiple formats.

FEAs of this card are hard to find under $100, but non-foil EAs and regular non-foils do seem to be lacking a little in comparison. Regular copies at $20 and EAs at $30 makes me think that they’re primed to be on the move quite soon, especially if we see continued success for the card in Pioneer. I don’t think that it’s in any danger of going the way of the blue-green Titan, but is still of a high enough power level that it should see cross-format play for months and even years to come. There are around 50 regular non-foil listings on TCGPlayer right now, but most of those are singles and no vendor has more than four copies, so it won’t take too much to move the needle on these. I think given 12 months we could see $40 or more on Kroxa.