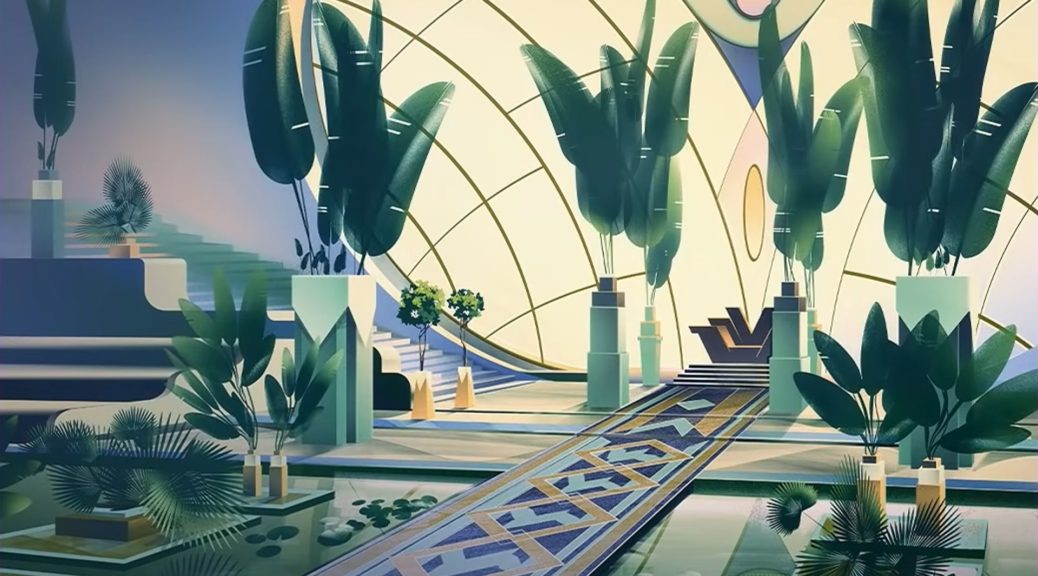 It’s an exciting time to be involved in MtG Finance because everything is changing so rapidly that no one has any data. I don’t know how many times the cards I think will really be impactful in the format can and will be reprinted, and the effect of a Masters printing versus a Commander deck printing versus a Secret Lair printing versus The List are almost card-by-card rather than product-by-product. It’s easier than ever to predict what will matter as I get better at using EDHREC, but it’s no easier to predict what will get and stay expensive. What I plan to do today is talk about what likely gets expensive and I’ll leave deciding what will stay expensive (the harder part by far) up to you.

I know I like to talk about which commanders will matter, and we’ll have a lot of data to pore over next week, but for now, we have to take a look at one card that could signal that a new evergreen mechanic in Magic that could plague us for years to come. I want to talk about what to do about it and how that impacts us. Also, I don’t have, like, an easy thematic way to put this information in the article so I’ll put it here with no explanation other than that it’s a thing.

This card is broken.

It breaks quite a bit, but the 2 big ones I have seen are the new Ob Nixilis which is whatever, and Devoted Druid, which makes infinite mana with Luxior, or can use the infinite untaps to kill someone with a card like Viridian Longbow. Do you yank Viridian Longbow out of bulk?

Trick question, this shouldn’t be in your bulk.

I think Devoted Druid can’t maintain the price and if this combo does anything, it will be in a 60 card format with 4 Longbows, 4 Stoneforges, 4 Urza’s Sagas, etc. I think this is worth knowing about, and it’s likely Luxior breaks more cards the way the handle looks broken on the card (Is it mean to be bent like a fencing foil’s handle or did Rob Liefeld draw this?). Still, there are other places we should be looking. If Luxior isn’t the card to focus on today, what? I’m so glad I asked, here it is.

I will not be accepting any questions at this time.

Fine, OK, in case your hangug-isn’t seuneopeukkaji, this card says

Lands you control have “T: Create a Treasure token.”

and that is a pretty jacked up thing for a Magic card to say. Treasure has been a problem but now it seems like a mainstay. If it’s here to stay, let’s make some money.

First up, there are cards that win the game with Treasure, and they all matter, imo.

Hot off a reprint, this is going to climb. It won’t be $30 ever again, likely, but I bet it’s not $5 either. If I could buy one card, it would be this one, slightly elevated reprint risk or no.

This got a reprint on The List which slowed it down a bit, but not enough. This is a $20 card again soon, bet on it. I mean, barring another reprint, so it’s basically a prop bet at this point since you need to bet on it going up AND not getting reprinted to hit. Sounds hard, but the only thing that’s easy to do in Vegas is apparently just cough up 9.5 mill in extra cap space to activate Mark Stone off of LTIR.

If you want to fight against treasure, or this card specifically, there are ways. Bulk rare ways.

Lol. This isn’t a bulk rare anymore and there are like 200 for sale on TCG Player, but if this shows up on Game Knights or some #$%^ it will be $30 tomorrow and wouldn’t you rather have $30 than an Invasion rare that only works with their help?

This is what a graph looks like when a card isn’t even worth listing on TCG Player. This is a true bulk rare. That’s good; cards where a seller would lose money unless they list it on TCG Player direct “sell out” quickly but are replaced by a wave of higher priced copies. You could be looking at $5 or so on these. It’s a risk but this can’t get any cheaper than bulk and it seems like it’s not much of a risk at all because you can always bulk these back out.

Second spikes are always harder and this is approaching $2 on TCG Player rapidly. Don’t get me started on the $15 foils.

Commander Collection: Green copies of this are $10 but I sort of think that’s because that’s all they’re worth. Gimme this art by Adam Rex any day. That said, more printings on this card than you might think, but they could all be headed to $20.

Ultimately, I think Smuggler’s Stash or whatever the card translates to suffers from some of the same problems as Nyxbloom Ancient and perhaps maindeck metagaming against it won’t be necessary, but we’re talking about the frenzy of prerelease speculation and while that’s a monthly occurrence now, it is still sometimes fun, briefly, to forget what a bad idea it is. If you like that kind of thing, here’s a roadmap. If you don’t like that kind of thing, just know that a roadmap isn’t going to protect you from poor financial decisions. That said, you made a good financial decision when you clicked on this article, so thanks for that. Until next time!