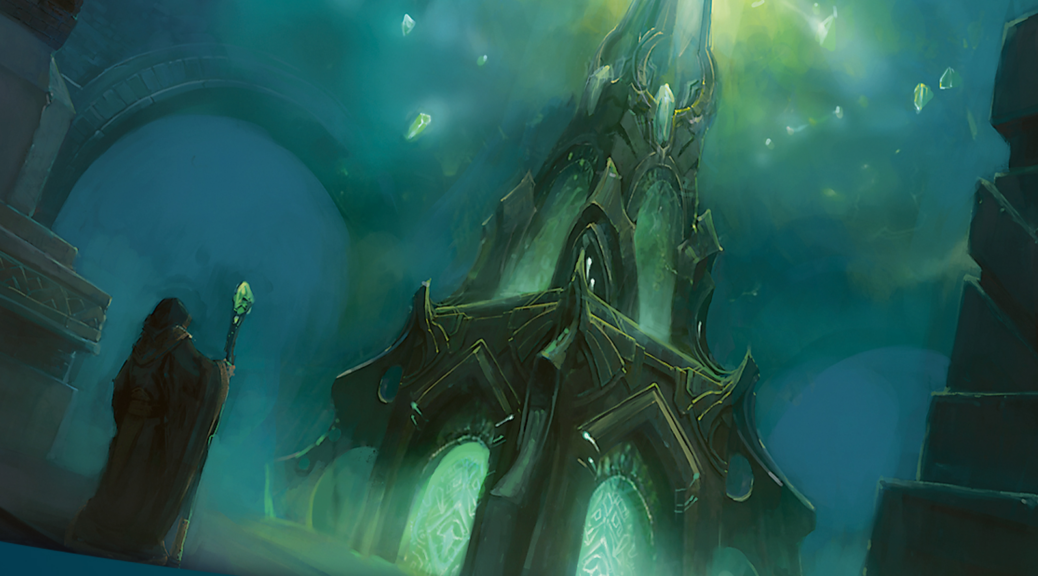 The abject failure of Commander Legends: Bauldur’s Gate has been a stark contrast to the Original Commander Legends (CMR) set, which was an absolute hit through producing powerful new cards combined with a few impressive reprints. I’ve been a proponent of buying into CMR cards for a long time, yet the singles market for this set have not yet been able to overcome the significant supply of this set so far. I believe this has been due to several restock waves of CMR being available throughout it’s time in print combined with the high price point of several signature cards, making it profitable to mass open for a profit. But since boxes went out-of-print earlier this year, the averaged sealed price has started to climb, from under $100 (when I strongly recommended them), to $120 each. As boxes dry up and sealed prices climb, it seems inevitable that singles that are not on track for a reprint (Jeska’s Will, Training Center, War Room, and Commander’s Plate) will begin to climb in price now that reprint threats of Double Masters 2022 and Bauldur’s Gate are out of the way. This is especially true for those cards that look safe from a reprint due to their power level, price point, or based on history. Below are a few cards that exemplify this opportunity.

Jeweled Lotus isn’t a casual card. But despite this, Jeweled Lotus has been included in 91,000 decks, making it the 19th most played colorless card currently in EDH. To put this in perspective, here’s how it compared to other expensive colorless ramp cards:

Needlessly to say, this card is played a lot! It provides a unique affect that is a must-have for certain decks. We all know this – and I’m positive WOTC knew this when creating the card. They wanted a financial anchor for CMR – and they certainly got it with Jeweled Lotus. For this reason, the price for the most basic version has held firm since CMR’s release at $70+, at one point approaching $100.

While the Foil Extended Art (FEA) price of this cards is very expensive, its recent price history was what made me evaluate it for this article. When Jeweled Lotus crushed out of Double Masters 2022, the price for FEA copies jumped to $1,000, although this hasn’t been backed up yet by a sale. Regular copies haven’t seen a similar boost yet, but I think they will over time. I believe all the other version, non-foil, foil, and extended art, are on track to post 50% gains over the next year as supply drains from the market pressuring this card to new heights. Currently the extended art and foil versions have much lower supply, but they also come at a higher price point. Overall, I think they all will do well.

Opposition Agent was as cheap as $7.50 at one point but it has slowly grown to over $10 once again. This isn’t too surprising considering 52 near mint copies sold in the first 4 days of July on TCGPlayer.com, and 531 copies in the last 30 days. That’s a lot of pressure, especially if the assumption is that mass box openings will become a thing of the past soon for CMR. Given enough time, this card seemed destined to double up to $20 with potential for more.

We’ve all known that the CMR lands were going to be profitable, it was only a matter of time. I bought in about a year after release, based on the price history of the Battlebond lands. I was early. It was surprising to me how long they stayed cheap and how the price continued to sink until recently. In April you could get many of these CMR lands for around $5/each, which was well below my buy-in. Today copies will set you back around $7 each, which is still fairly reasonable all things considered. These lands are heavily played and should post strong gains as supply begins to drain.

The main caveat is that WOTC showed a willingness to reprint these lands earlier than I would have expected when they included Training Center in the upcoming premium Secret Lair Commander Deck: Heads I Win, Tales You Lose. There are a lot of unknowns about this reprint – both in terms of whether it will have a significant impact on the price of Training Center and whether WOTC will continue to put these lands in future Secret Lair Commander Decks. I assume these $100 Commander decks will continue, but how much equity they are willing to burn on lands within them is an open question.